IPhone-13 is Coming to the Market in September 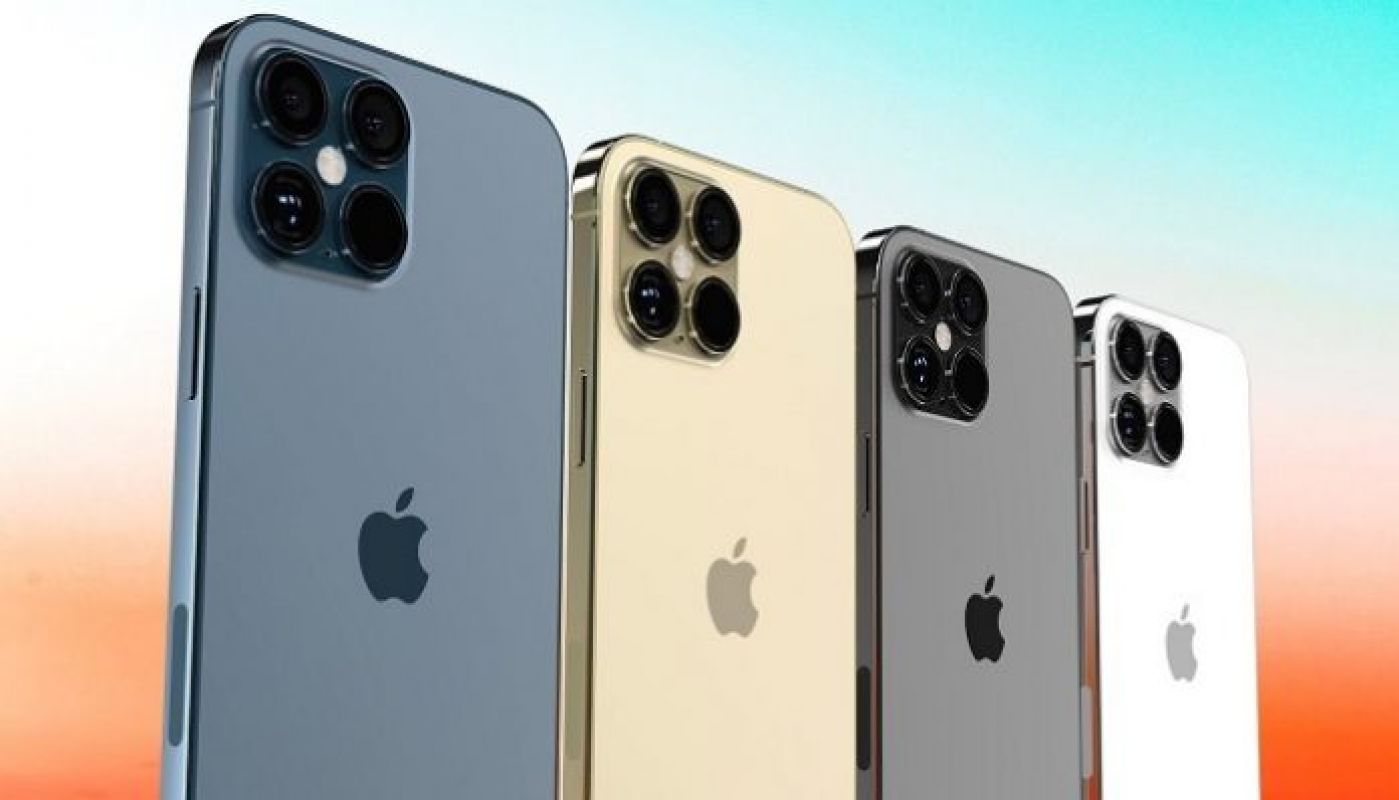 Apple is launching the iPhone 13 series in September this year. The research firm Trendforce said in a report that the new iPhone will come to the market with a flexible charging board which will also reduce the space.
There are rumors that the iPhone is going to bring some changes including a higher refresh rate LTPO display, high-speed A15 chip, small notch, video recording feature, large camera sensor. The 13 will have more battery and 5-G facility than the iPhone-12 series.
According to the report, Apple will keep the price of the new series of the iPhone the same as the iPhone-12. Moreover, as long as the iPhone comes to market without the attachment of important hardware, Apple will control its production costs.
Note that the release of the iPhone was postponed until October last year due to the epidemic. At that time, the company was facing production difficulties due to Kovid-19. It is expected that Apple will show the new iPhone through a virtual event like last time.
Category and Tags
Technology Iphone-13, Iphone-13 Coming, Apple
Like 0 Comment5 Share