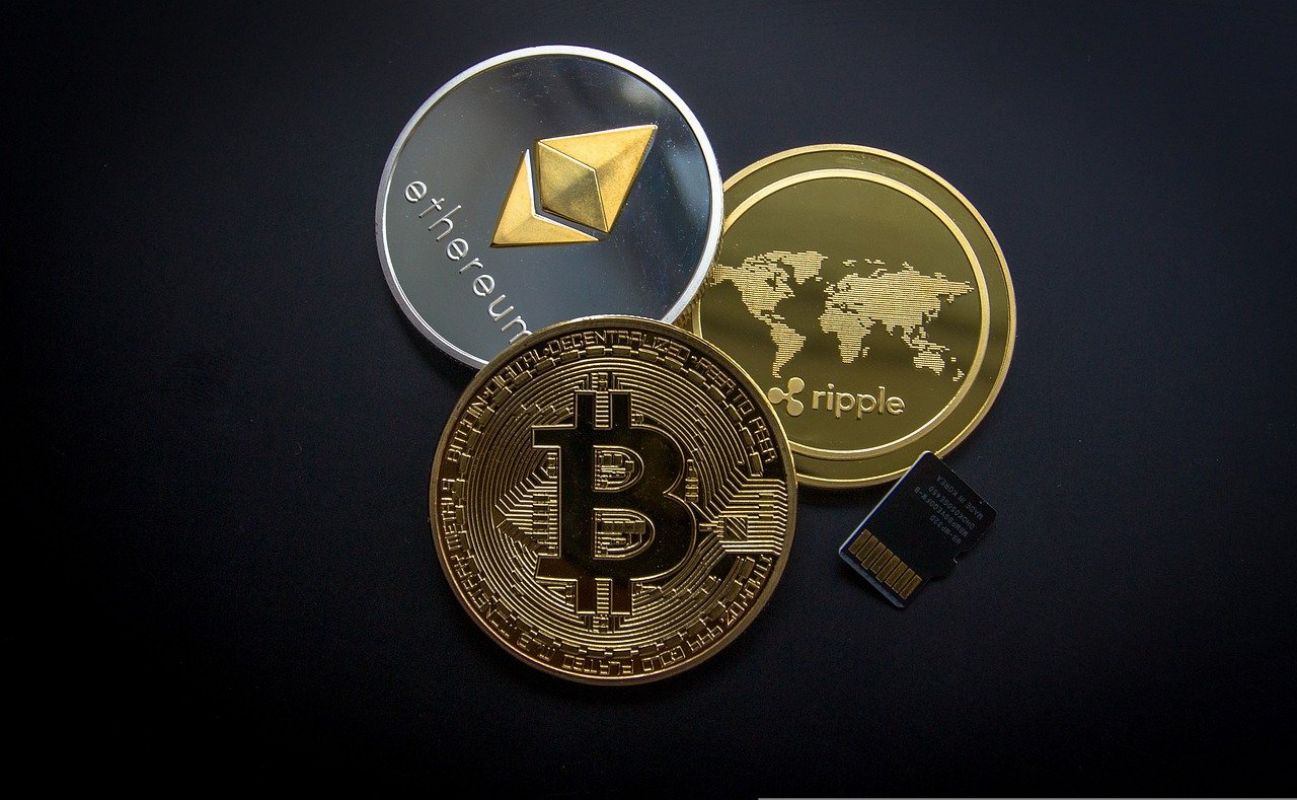 In this year's budget, India's finance minister Nirmala Sitharaman announced the launch of the digital rupee. Since his announcement, the people of India started counting the days to wait for the digital currency. On Friday, the Reserve Bank of India (RBI) announced that the wait is over and will soon launch the 'e-Rupee' on an experimental basis (pilot project).

RBI has released a draft paper on the introduction of digital currency. They claim that initially this currency can be used only in certain cases. However, the aim is to make the digital transaction system more efficient and secure in the future. Also to prevent financial fraud. News from Economic Times

Nirmala Sitharaman made it clear that cryptocurrencies used on the internet will not be considered as digital currencies in India. Only Central Bank Digital Currency (CBDC) will get that title. It is the responsibility of the Reserve Bank to introduce which in the future. RBI explained the CBDC, India's digital money or 'e-rupee' in the draft today. Said that the purpose of bringing the draft is to create awareness in this regard.

Their aim is not to replace the common currency in the current financial system, but to make digital money complementary to common notes, so that an additional digital system can be introduced in financial transactions, which everyone can take advantage of. This will ensure that the system is safe, efficient and simple as well as cost-effective. RBI also aims to bring more people under institutional financial services and curb fraud.

RBI Governor Shaktikanta Das has repeatedly warned against crypto in the past. They fear that apart from being used in cases like terrorist activities, illegal financial transactions, drug trafficking, this currency can cause a headache in the security of a country's financial system. The central government of India has taxed crypto as an asset. Nirmala Sitharaman spoke in favor of imposing control on these at the international level. In this situation, India's e-rupee is considered very significant by the concerned circles. Some claim that it can change the design of the financial transaction system of that country in the future.

RBI says e-rupee will be treated like normal currency; Somewhat as an extension of his system. It will be made in such a way that it is almost like paper money.