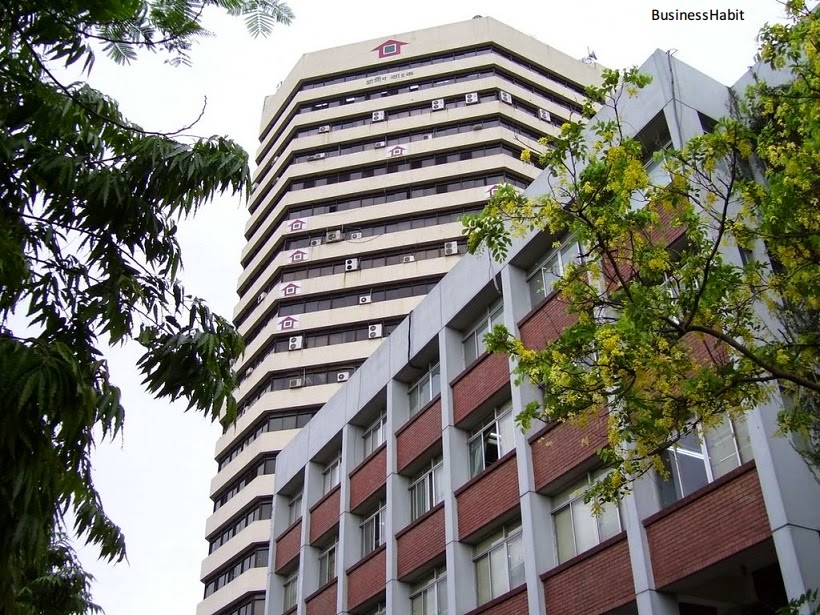 The Grameen Bank is a Nobel Price-winning microfinance organization and community development bank founded in Bangladesh. Grameen Bank founded in 1983 and the founder is Dr. Muhammad Yunus. He was a professor at university of Chittagong. It aims (Grameen Bank) to provide small loan that is microcredit to rural and poor people. So that poor people can do something by this small borrowed money as their self independency. Grameen Bank provides this loan and ensures the loan back from the loan taker so that can also get the services. The banks credit policy to support under-served populations has led to the overwhelming majority 98% of its borrowers being women. Most of the beneficiaries are rural poor women.
It’s an innovative idea from Dr. Muhammad Yunus to erase poverty level in a formatted way. It is a model institution for modern development. Many developing, underdeveloped and developed countries across the world following the concept of Grameen Bank. It’s really easy and convenient way to face poverty by this microfinance concept.
Grameen Bank
Recently Bangladeshi government has recommended three options to restructure the bank. We adamantly disagree with the proposal.
**The first would give majority control of the Bank to the Government of Bangladesh instead of allowing it to remain governed by its borrowers.
**Secondly turn the Bank into a private company.
**Thirdly break the Bank apart into 19 separate entities there will be no legal
relationship between them.
It’s really Inappropriate Decision for Grameen Bank. Grameen bank should be free to run their activity. Bangladeshi Government can observe their activity, they can share some opinion or modification they can also go for negotiation. Should it the way?
Sir Richard Branson , Paul Volcker, Sheila Bair, Arthur Levitt and many other respective person already singed a statement to resolve the decision taken by Bangladeshi government. Many conscious people across the world are concern about the matter.
We are not happy such decision taken by Bangladeshi Government and we urge about this decision for grameen bank. We are requesting to Bangladeshi government to think again about this decision. This decision will never ever bring something positive for Bangladeshi people. The decision that already taken by Bangladeshi Government it’s not a wise decision at all. They should think again about the decision.

After the dispute on the Indo-China border, the central government took major steps against China.