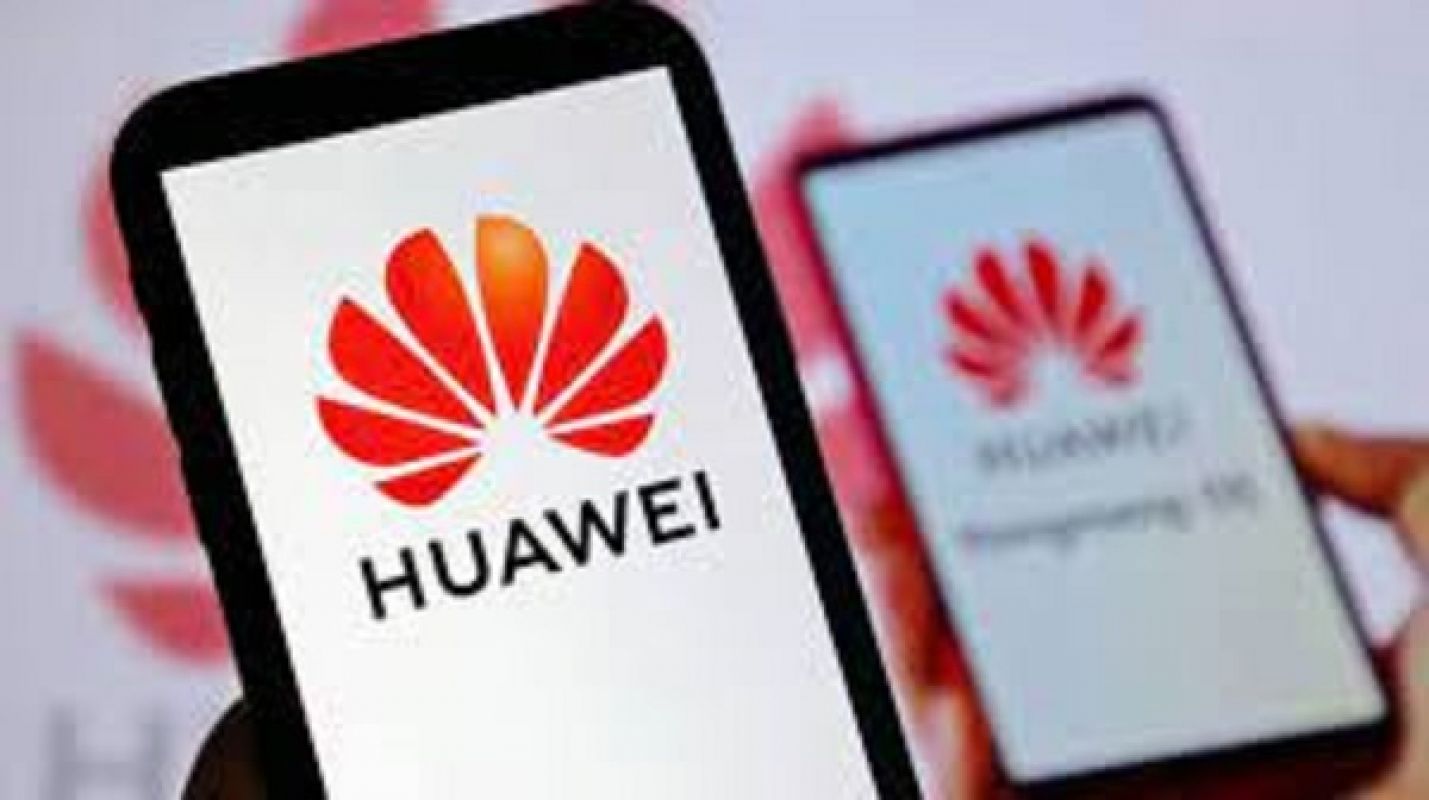 Chinese brand Huawei is updating its own operating system. The BBC reports that users in the Asia region will be able to use the HarmonyOS operating system. Huawei was in turmoil after the United States read Donald Trump's sanctions. The company wants to overcome that stress and move forward at a new pace.
The British media reported that it was to be published after a ceremony on June 2. However, the Chinese phone maker did not give a date for when it could come around the world. Although HarmonyOS was launched in 2019, it was not initially planned to be used on smartphones. But since then, under pressure from the US, Huawei has made sweeping changes to their operating system. So far it has been used in some smart TVs.
Huawei's new phone can't use many important features like Gmail due to Google's ban. Huawei says they are reluctant to call Harmony an alternative to Android. 85.4 percent of the world's phones run on Android. Apple's iOS is the remaining 14.6 percent.
Huawei also says that an OS called HarmonyOS 2.0 could offer a simple solution to the use of artificial intelligence in the overall situation.
Written By: Hasan Kazi Mustafa
Category and Tags
Technology Harmony Os, 0Perating System, Huawei 0Perating System, Harmony Os 0Perating System
Like 0 Comment0 Share