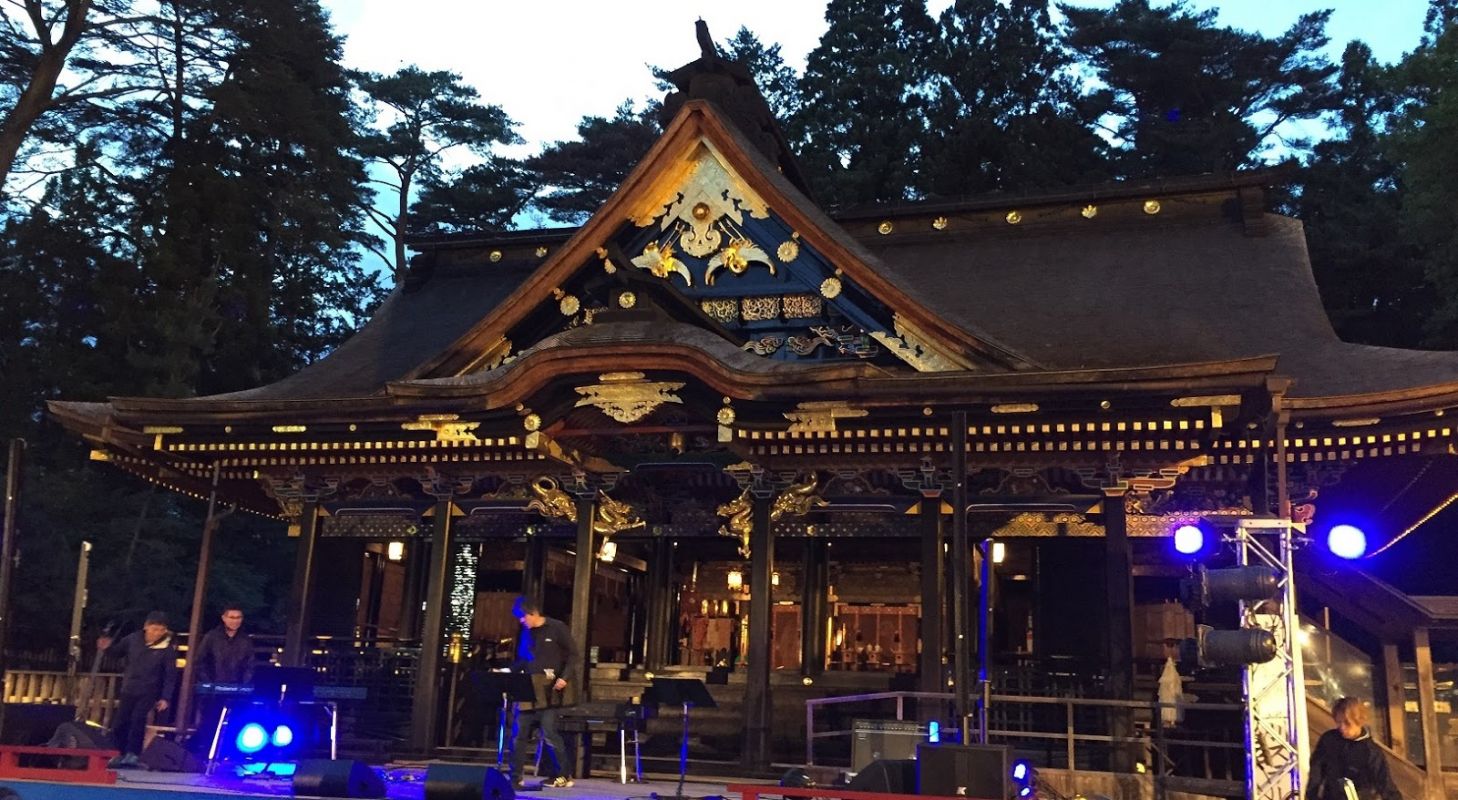 It was a great day in a Music festival program in Oosaki Hachimangu Shrine, Sendai this place is one of the national treasure in Japan along with this it's really a beautiful place and the name of the program was “Mori no Miyako no Ongakusai”  Know more: http://oosaki-hachiman.or.jp/

This event is organized by FM-Sendai Japan. In this event, many local and the international band can participate and perform their performance, make their community, crowdsourcing and many different ways they get the opportunity to explore their creativity in front of mass people.
In the morning I was waiting in the queue to have the ticket to attend the programme by the way the good news is the ticket was free. After a hardle of one hour, I got the ticket and joined the programme at 3:30 pm. 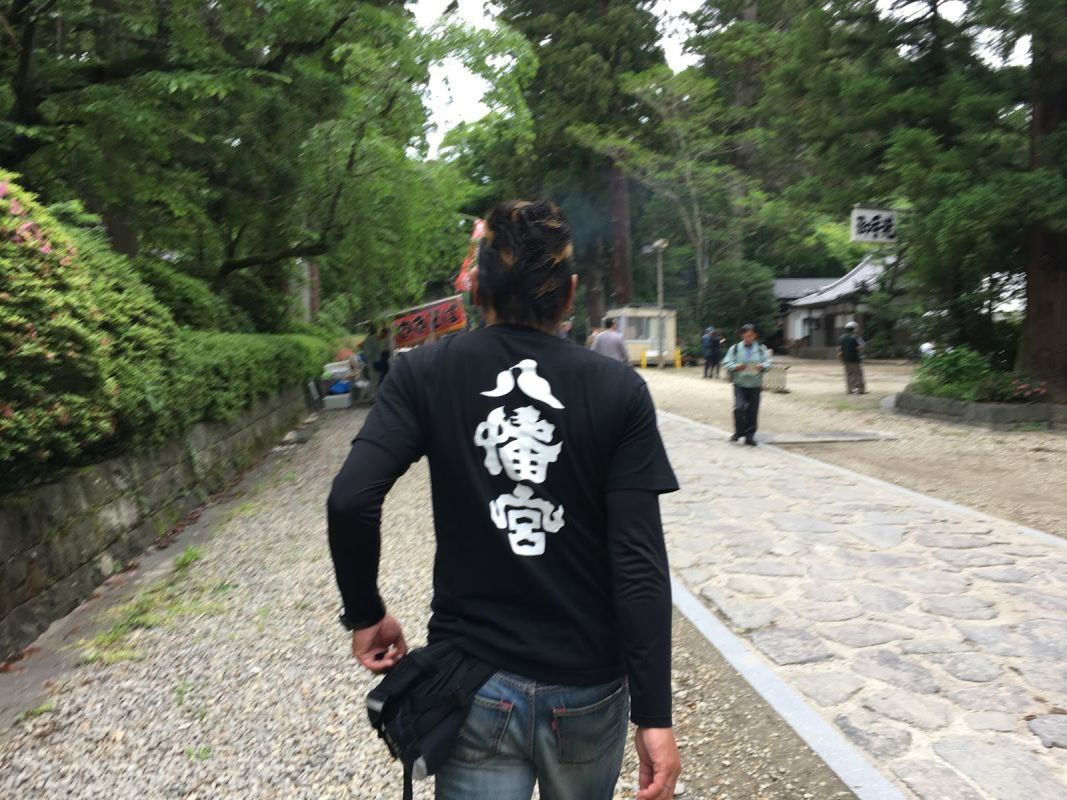 When I was sitting on viewer sit suddenly I got to know I had a leaflet in my hand with all singer list in a row. As a foreigner, I was a little bit downcast to see that all the singers are Japanese. By the way, I also like Japanese song but as a new language learner, I only can understand the tune and music composition :( not the real meaning of that Japanese song.

From the deep in my mind, I was thinking I wish I could listen to some English song from them in the live stage program but I knew it's never possible as Japanese people are very fond of Japanese song and of course their own language. I was a little bit upset but I was enjoying the song from the different singer as all the song was in Japanese I was listing the tune and it's really smooth to hear the Japanese song.
Suddenly the 3rd list singer as per leaflet came on the stage and I definitely thought he will also sing all Japanese song but the really strange is here he started his program with an English song in a Japanese live stage program. That time my feeling was like a million dollar and I was very happy to hear the English song from a Japanese singer and I never thought it could happen. It was a kinda unexpected gift from the Japanese singer. By the way, his name is Chikuzen Sato and I found him as a good-hearted person the way he started his singing with an English song in Japanese community :)
The intro song was “Smile”…….“Blow in’The Wind” I was wondered how beautifully he sang the song literally I am now a twitter follower of him the way I enjoyed the song. Chikuzen Sato is one of the famous singers in Japan as per I researched the internet. He is one of the pioneer in Japanese singing who brings the English song in Japanese culture and it's praiseworthy. I appreciate his thinking and his broaden mind the way he is welcoming another language.

Chikuzen Sato’s one of the popular song is “ Spirit of Love” I am recommending you to listen to the song and you will gain a new experience about Japanese Singer.

Bravo Mr.Chikuzen Sato the way you sang the English song. You are an icon for Japanese young generation and for the future singer in Japan. Future generation has many things to learn from him. Any Japanese and international band can join the event it seems it happens every year. I am looking forward to seeing many young band group is going to join this event and have this opportunity to let others know who they are.
By the way, as a foreigner in Japan, I am fond of his singing.