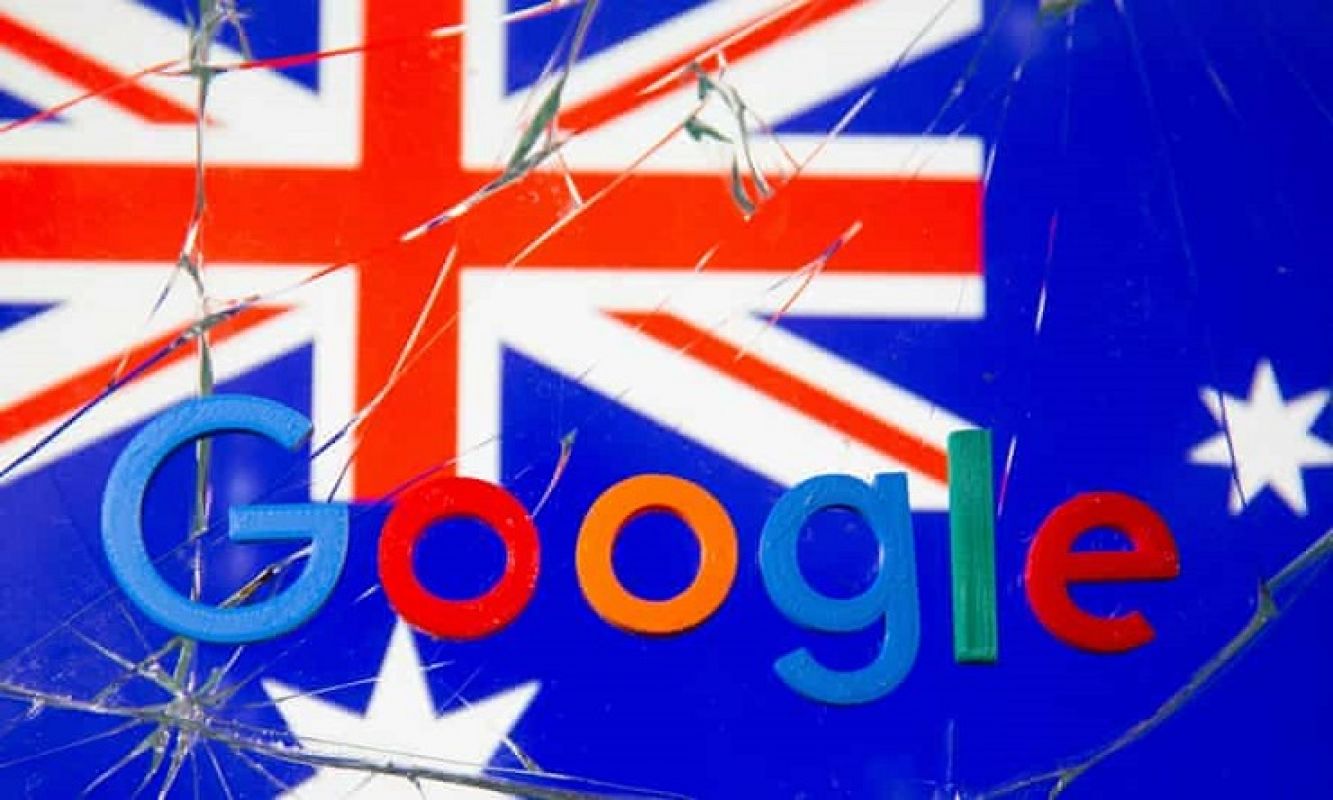 Recently, Australia is going to implement a new law in front of its media. Comment on that law: From now on, Google will have to pay to link news in Australia and use it. Google, one of the world's leading search engines, has been in turmoil since the Australian government's decision.

They have threatened to shut down Google's search engine in Australia if the proposal becomes law. Not to mention how Google does business in this place. Because Australia and its media have all the objections surrounding this business of Google.

Google does not generate any content of its own. It brings a lot of news in one place, links to them, generates revenue through search. Google News works the same way. This part of the search engine has a lot of news from many companies in one place. When we surf it, Google actually sees the face of profit.

Advertisers put money in the hands of Google over the extensive use of this surfing. And this is exactly the place where Australia has objected. They have seen that Google has seen a hefty profit margin in their news sources over the years. But the media did not benefit. So this time the law is about to come - if there is news in the Australian media on Google News, the company will have to pay.

Google did not agree to the offer, so they threatened to remove the business from Australia. They have no choice but to do so, said Mel Silva, vice president of Google Australia.