Google in talks to buy cybersecurity firm Mandiant - The Information 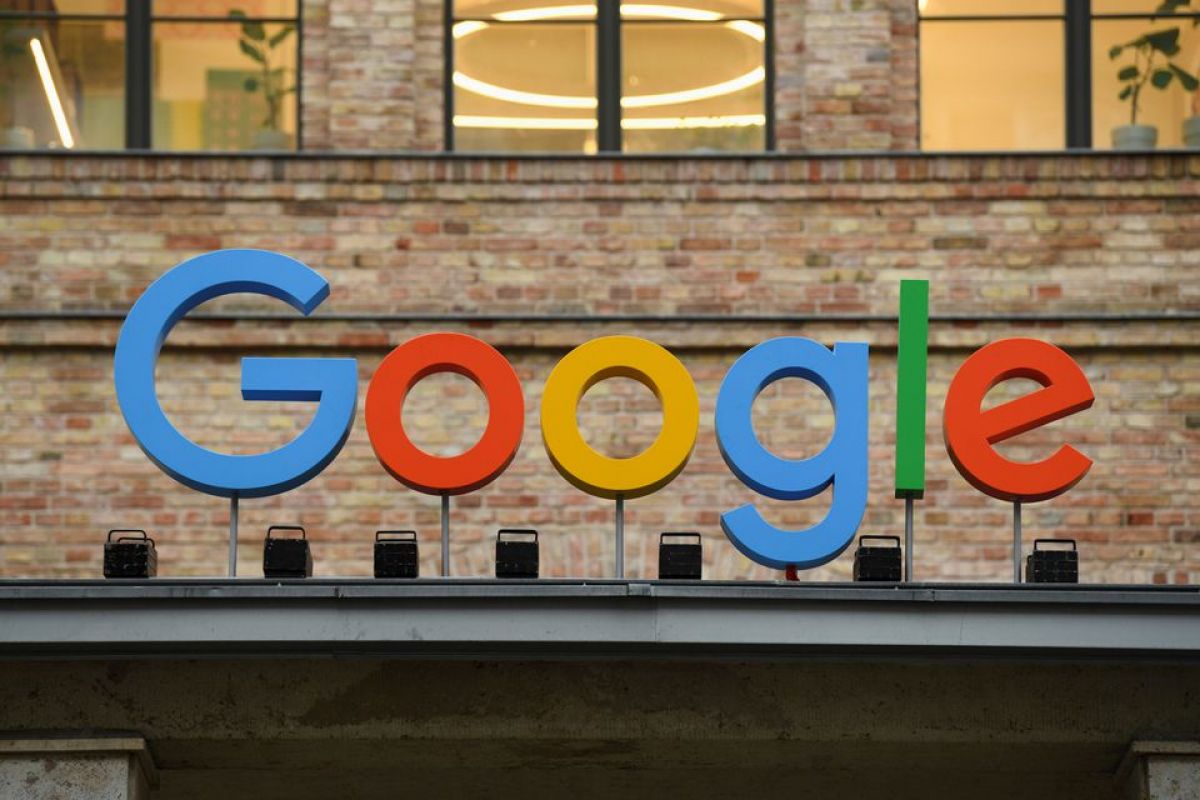 A view of a sign above the entrance of the Google office, ahead of presentation of the detailed investment plan for Germany, in Berlin, Germany, August 31, 2021. REUTERS/Annegret Hilse

Alphabet Inc's Google is in talks to buy cybersecurity firm Mandiant, the Information reported on Monday, citing a person with knowledge of the discussion. Mandiant's shares closed up 16% on the Nasdaq after the news.

The company, which has a market capitalization of about $4.53 billion, focuses on cyber-incident response and cybersecurity testing. A deal could bolster Google's cloud computing business, which generates more than $19 billion annually but has been losing billions of dollars a year, and help it compete with bigger rival Microsoft Corp, which also is reportedly interested in buying Mandiant, the report added.
Mandiant became a standalone entity again last year when FireEye Inc, which acquired the company in 2013, sold its products business and the FireEye name for $1.2 billion to a consortium led by a private-equity firm Symphony Technology Group. (Reuters)
Category and Tags
Technology Google, Mandiant, Google Buy Mandiant
Like 0 Comment0 Share