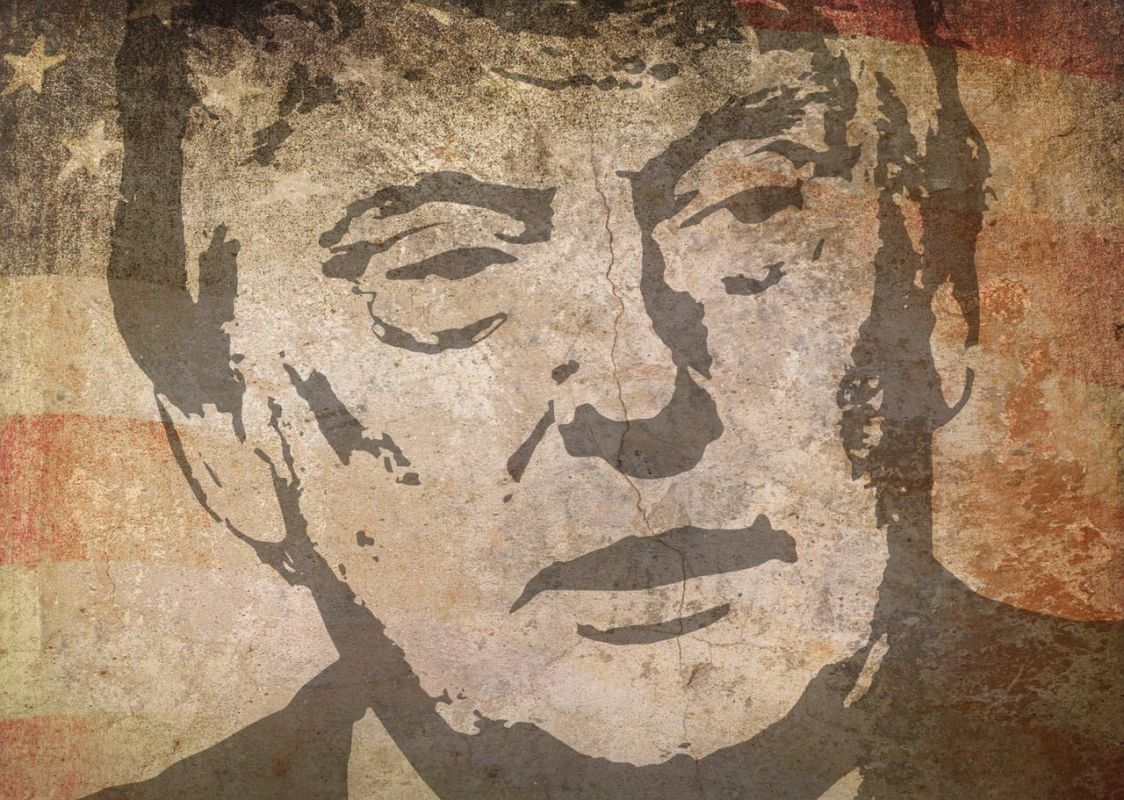 Former US President Donald Trump has become lonely after being banned from Facebook and Twitter. But social media without Trump could not have been imagined at one time.

Trump's Facebook and Twitter accounts were banned after Trump supporters attacked Capitol Hill on January 8 this year. Since then, he has been announcing that this time he will appear with his new medium. He is now in talks with investors for that purpose. If matured, he will get an investment of 300 million dollars.

In a statement, Trump and investors said the new company would be called Trump Media and Technology Group. That company will now come up with a new social media and whose name will be “Truth Social”. According to the announcement, the goal of the medium will be to "create an opposition to the liberal media group and to stand up against the big technology companies in Silicon Valley."

Although Trump did not appear in the mainstream media after leaving power in the 2020 election, he is quite vocal in the conservative media. But the power he once had to influence the news is no longer there. As a result, he has lost much of his ability to influence national politics. As a result, he recently sued to get his Twitter account back.

Trump's partner in forming this new company is the Digital World Acquisition Company. This is a new type of company, which invests in any venture mostly related to technology. They make new investments by selling shares to the public. Significantly, the company was formed after Trump won the 2020 election.

Digital World is already listed on the US stock exchange. Shares of the company, which is included in the Nasdaq index, also traded last month. They raised USD 283 million from the IPO or initial public offering. They will then raise another 11 million through private placements.

Meanwhile, in a statement, Donald Trump said that the Taliban has a huge presence on Twitter in today's world. But the favorite president of the Americans has been silenced. This is not acceptable.

Let's see whether it will create any controversy or not and how people will welcome social media founded by Donald J. Trump