First Vice President of the Ukrainian League of Industrialists and Entrepreneurs Founder of K.Fund 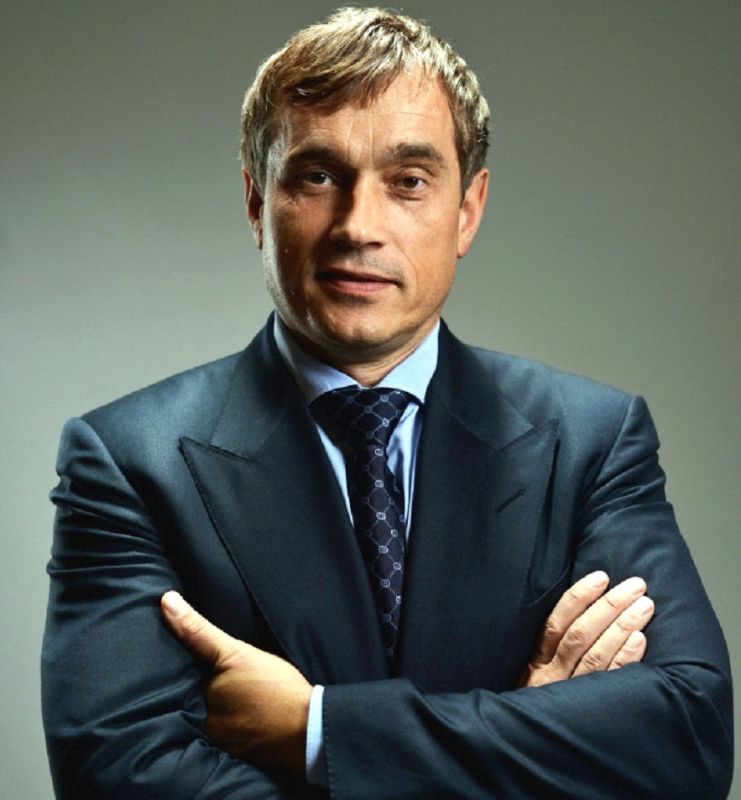 An entrepreneur who pushes forward innovations in various sectors of the Ukrainian economy. In 2015, Vasyl Khmelnytsky united his public activities within K.Fund. The fund’s goal is to help talented young people achieve success in Ukraine. The largest K.Fund's project is the UNIT. City innovation park opened in April 2017 in Kiev. Its key element is the next-gen educational institution UNIT Factory.