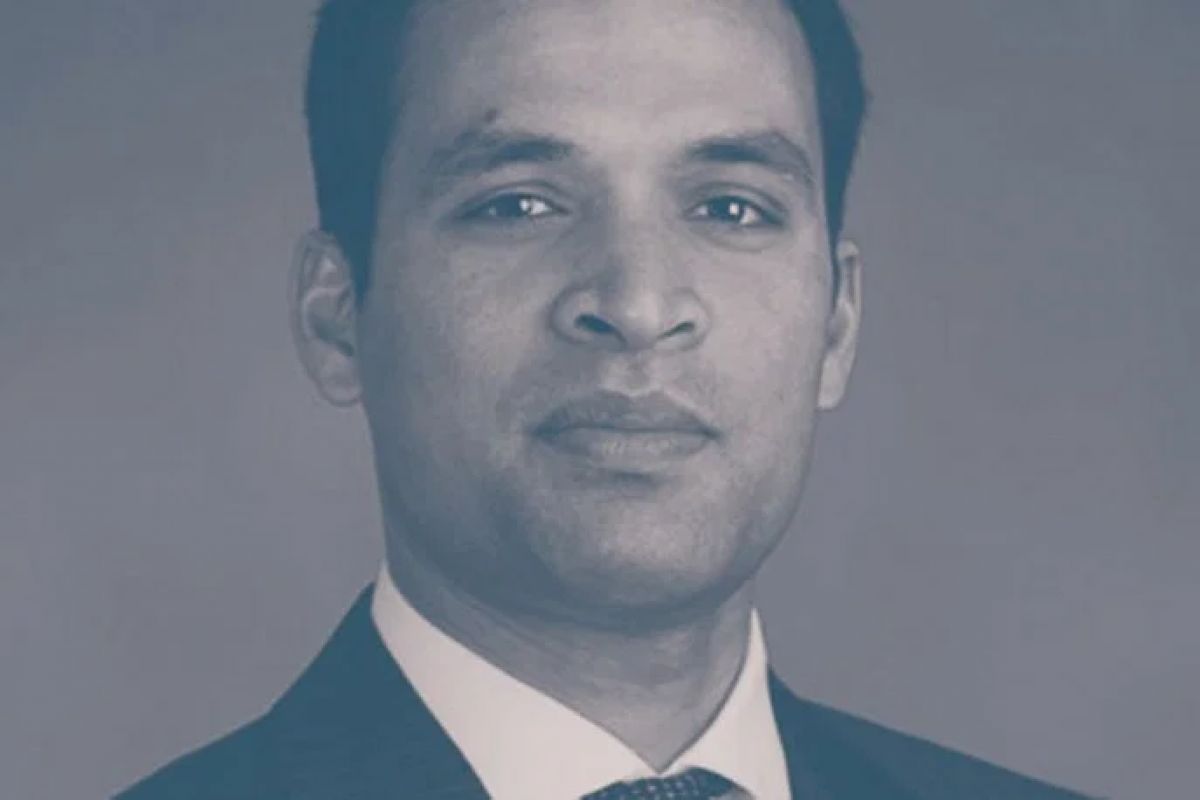 Many of the expatriate Bangladeshis are making their mark in the Western world. The latest addition to that trend is Ryad Yousuf, a Bangladeshi living in London. He is the first Bangladeshi to be promoted as a partner of the world famous investment bank Goldman Sachs.

Goldman Sachs promoted around 80 employees in November, including Ryad Yousuf. Goldman Sachs has promoted a record number of non-whites and women to partner in recent years. Ryad Yousuf got promoted in that sequence. News of financial news.

Ryad Yousuf is deputy head of Europe, Middle East and Africa at Goldman Sachs. In 2011, he joined Goldman Sachs from Deutsche Bank as a Managing Director.

Yusuf grew up in Bangladesh. Both his parents are teachers. When he was 16, his father got an opportunity to do research in the United States. Then he also moved to Texas, USA. After applying to various universities, he finally got the opportunity to study mathematics and physics at Bates College in Maine. Despite receiving a scholarship for his studies, he has to work 20 hours a week to meet other expenses.

By the time he was in his third year, Riyad was deeply in debt. He could not come to the country for four years. Then someone told him that there is a job opportunity in New York during the summer of service, which will pay 10 thousand dollars. That firm was Merrill Lynch. He also got the job through interview.

After a summer internship, he landed a full-time job on Merrill Lynch's bond trading floor in 1999. He had to work hard there. There was no alternative before him, because if he could not do well there, he would have to return to the country, that was not his intention.

However, despite working in the world of finance, Riyad was under pressure from the family to go to school. According to him, it is a cultural issue, parents in Bangladesh want to see their child as a doctor, engineer or teacher, not exactly as a banker. Even after being promoted to partner, his mother initially did not understand exactly what position he had received. Later, however, his mother understood the significance of this post by Googling. Now, however, he is happy and proud.

Bangladeshi youth who work on the trading floor suffer from an identity crisis due to not being able to go to Oxford and Cambridge. But he thinks that the days of seeing the matter like this are coming to an end, said Ryad Yousuf.

Riyad Yusuf's mother is Anisatul Fatema Yusuf, coordinator of Citizen Platform and former director of dialogue and communication department of CPD. He is naturally excited about such success of the child. She said, "Many people are congratulating after getting the news of Riyadh's promotion." feel good However, I actually understood the significance of this post after hearing about my son, that is, after knowing that some people in the world have congratulated him.

Regarding her child's work in the financial sector, Fatima Yusuf said, 'In the family, only my brother's son works in the financial sector, so we had no idea about this world. That Merrill Lynch internship news. Growing up in a middle-class family, my son was also not very comfortable with this task at first. Again we were also pressing, so that he should at least do his post-graduation. Then he applied to three big universities. Finally Riyad got his MBA from Stanford. Then he left the job. Then went to London and joined Deutsche Bank. From there he joined Goldman Sachs.

But getting appointed to a big position means more responsibility, that is what Riyad Yusuf's son understands. Fatima Yusuf said that Riyad's children have already asked, 'Dad, do you have to work more because of this promotion?'

Riyad Yusuf came to the country a few days before the promotion news was published. In fact, he received this news two days after his return to London. As a result, he did not get a chance to celebrate this good news with his parents. His father is former professor of chemistry department of Dhaka University and former member of UGC. Yusuf Ali Mollah.

According to financial news, a black man named George Floyd was killed by the US police in 2020. Since then, many black and non-white people have been employed by American banking and financial institutions to remove that stigma and establish equality. But analysts say diversity will require hiring more nonwhite workers to empower nonwhites.