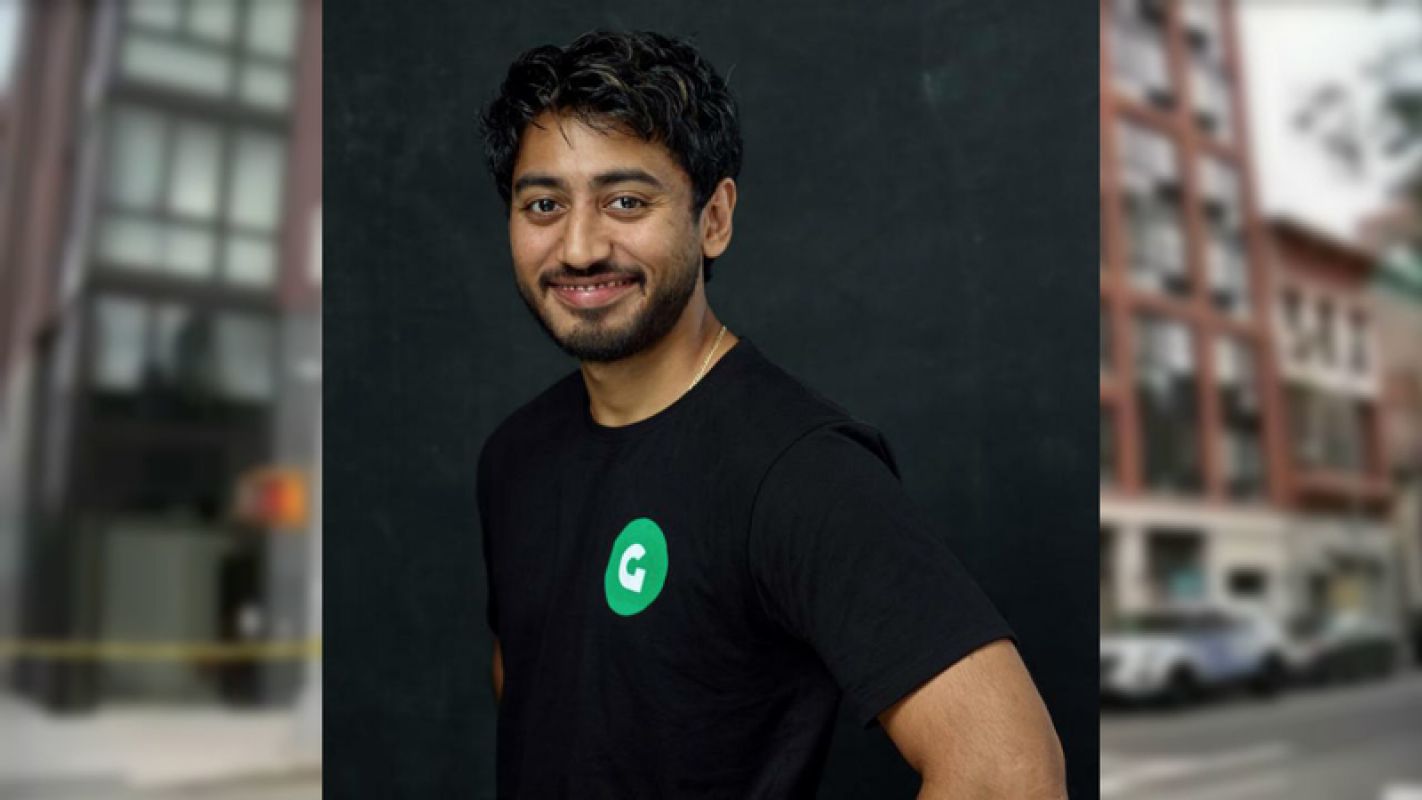 Although the killer of Fahim Saleh, co-founder of the share riding app Pathao, has not yet been caught, New York police have been able to identify them. A police source said they would be able to arrest him at any time.

Sources close to the investigation have suggested that Fahim Saleh may have been killed in connection with a large-scale business transaction. However, the police will not officially announce anything until the investigation is completed and the killer is arrested.

On July 14, police recovered the dismembered body of Fahim Saleh, a co-founder of Ride Sharing, from his apartment in New York. A day later, it was learned that Fahim's body had been cut in the middle of his chest.

It turned out that the body had been cut to fill the bag, but it was no longer possible as someone later left. Fahim's professional killer climbed to the seventh floor with Fahim in the elevator on Monday (July 13) afternoon.

As seen in the video footage, the man was dressed in black. Hats on heads, masks and everything was black. He had a big suitcase in his hand. Police suspect that Fahim may have been weakened by being hit in the head with a very cold head and then brutally cut his throat with an electric saw. Besides, both arms and legs were cut off. The saw is also cut in two in the middle of the chest.

The pieces are then packed in separate polythene bags. The blood on the floor is removed tactically. There were no blood stains. Investigators speculated that Fahim's body might have been taken away in a suitcase after he was killed; So that Fahim goes a long way in unraveling the mystery of the missing.

Investigators and in-depth observers of the killings also speculate that someone interested in entering the apartment may have pressed the calling bell from below before the body was packed into the suitcase. With that word, the killer left everything and fled.

Earlier on Monday afternoon, Fahim returned to his apartment on the seventh floor of the 10-storey building. After trying all night and until noon on Tuesday (July 14), Fahim was not found on the phone and his cousin rushed to the building. Then he went to the apartment and got frightened when he saw Fahim's body in a polythene bag. He immediately called Fahim's younger sister Rif-Saleh. He left quickly. In the meantime 911 was called.

A surveillance camera in the elevator also found some footage of Fahim's movements. He was last seen inside the elevator on Monday. A man in a suit, gloves, hat and mask was seen following him at the time.

Police believe Fahim was shot or pushed as he left the elevator. The perpetrator also had a suitcase. Police believe he is a very professional killer.

The building that Fahim lived in was a very recently built apartment building. The curtains of the building were lowered. Fahim, 33, bought a luxury apartment in New York last year for around TK 200 crore. Like Pathao, he started another motorbike sharing company in Nigeria. Fahim Saleh was the chief executive officer of that organization.