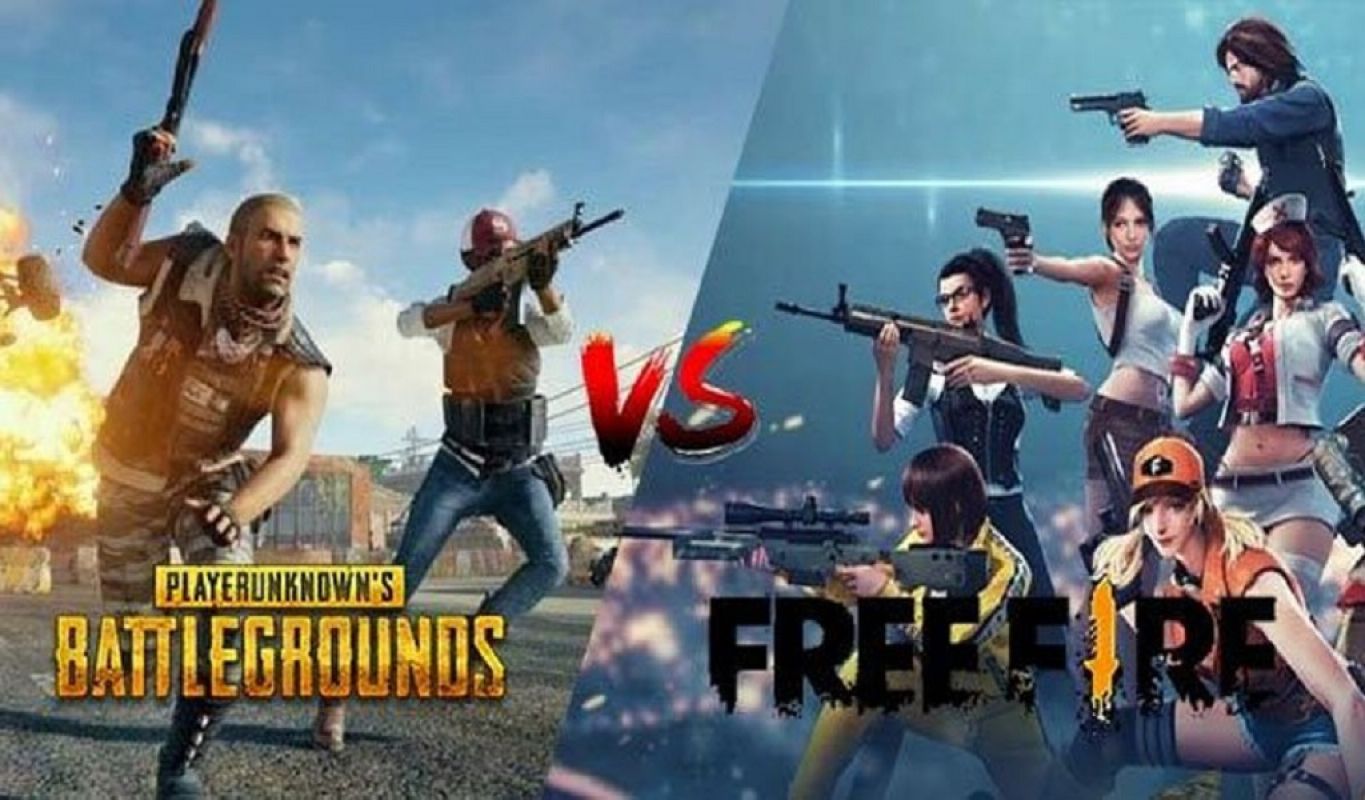 The Ministry of Posts and Telecommunications has completed the process of blocking Pubji and Free Fire Games following the directions of the High Court. However, the games will take some time to stop completely, said the acting director-general of the Department of Telecom (DOT). Kamruzzaman.
On Thursday (August 25) afternoon, the Bangladesh Telecommunication Regulatory Commission sent a letter to those concerned instructing them to shut down.
In this regard, Md. Kamruzzaman said that even after these were stopped, some problems remained. Therefore, it will be possible to close it completely in collaboration with the Internet service provider, International Internet Gateway.
BTRC vice-chairman Subrata Roy Maitra said the Pubji and Free Fire games have already stopped. In addition, letters will be sent to close apps like TikTok, Bigo Live and Likee and to remove links from Bangladesh.
Earlier on August 16, the High Court had ordered all online platforms in Bangladesh to be shut down for the next three months. At the same time, the court has issued a rule asking why all kinds of apps like TikTok, Bigo Live and Likee will not be ordered to be shut down.
The writ petition was filed on June 24 on behalf of the human rights organization Law and Life Foundation seeking directions to remove such online games and apps from the country's online platforms such as Tiktok, Bigo Live, Pubji, Free Fire, Likee. The Law and Life Foundation sent a legal notice to the concerned government authorities on June 19, requesting them to take steps to stop the harmful aspects of the games and apps, but the writ petition was not received.
According to the writ petition, the youth and children of the country have become addicted to games like Pubji and Free Fire. As a result, social values, education and culture are being destroyed. Future generations are becoming incompetent. On the other hand, children, teenagers and youths of the country are engaging in various immoral activities using apps like TikTok and Likee.
Involved in crime. The culture of juvenile gangs is being created in the country. There have been recent incidents of trafficking in women and money laundering outside the country through Tiktok, Likee and Bigo Live, which is highly alarming, contrary to the public interest, discipline and values ​​of the country.
Category and Tags
Technology Pubji And Free Fire, Pubji, Free Fire, Pubji And Free Fire Games Stopped
Like 0 Comment17 Share