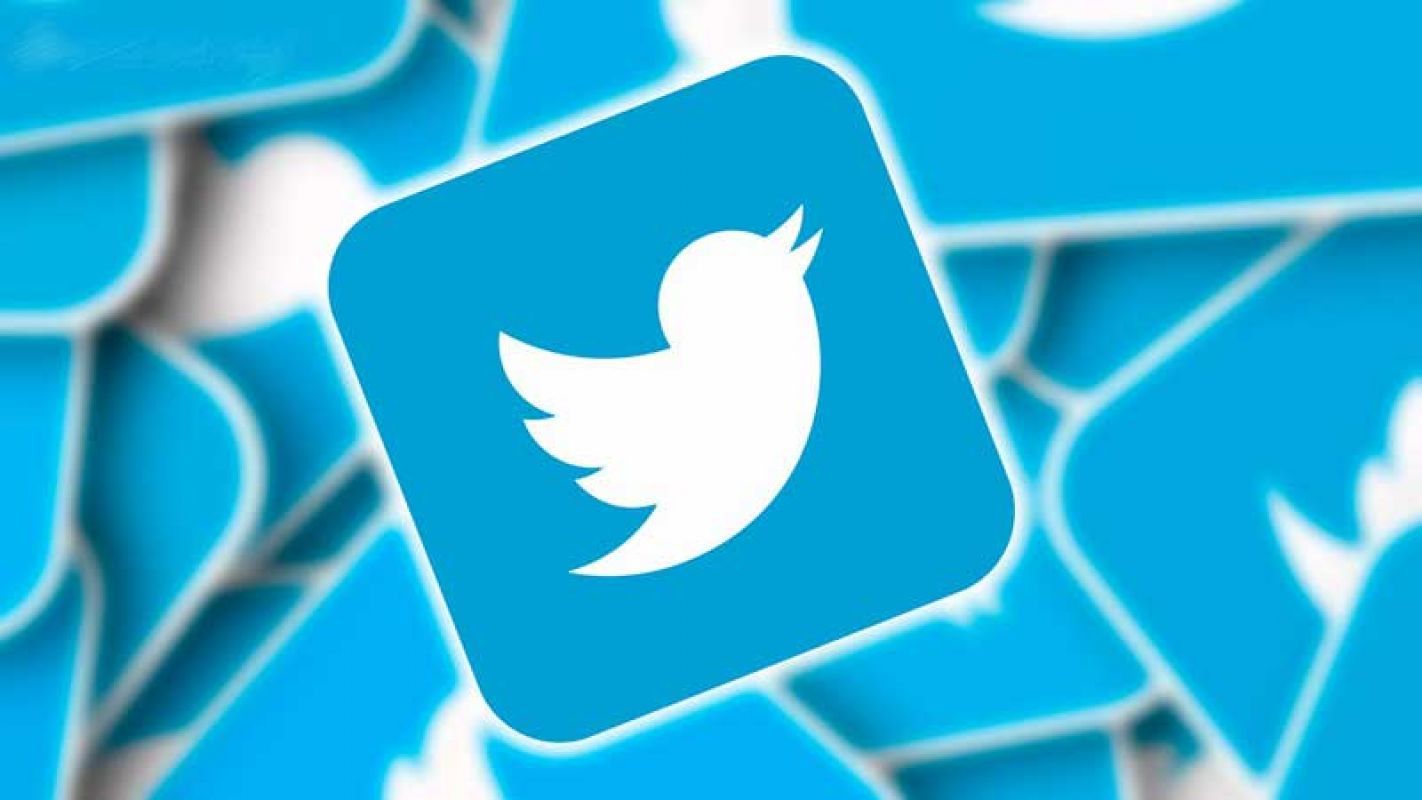 Twitter users may have to pay some fees in the future for business and government purposes. However, ordinary users will now be able to use Twitter for free, according to Elon Musk, the world's richest man who bought the majority of Twitter's ownership. Elon Musk says that in the future, there may be a small "charge" for using Twitter for business and government purposes. News from the BBC

According to a BBC report, Elon Musk recently announced in a Twitter message that he plans to take some 'costs' from Twitter users for business and government work. However, the BBC did not respond to a request for comment.

Elon Musk recently agreed to buy Twitter for USD 44 billion. He then announced plans to impose tariffs on Twitter's commercial users. However, Elon Musk has also announced that new features will be added to Twitter. So that users become more interested in using social media.

Elon Musk has also announced that he will bring social media back to the capital market in a few years. Some analysts also say that Elon Musk plans to resell all shares of Twitter in three years. Concerned parties believe that the process of buying Elon's Twitter will be completed within this year.

According to the Twitter purchase agreement, Elon Musk will buy all the shares of the company. As a result, a public company listed on the stock exchange will become a private company. Last week, Elon Musk sold 8.5 billion worth of shares of his electric-car maker and marketer Tesla.

Photo: Islamic Relief LondonBuses will carry adverts praising Allah as part of a drive-by Britain’s biggest Muslim charity to help victims of the Syrian civil war during Ramadan.Islamic Relief said it hoped the posters, which bear the words “Subh