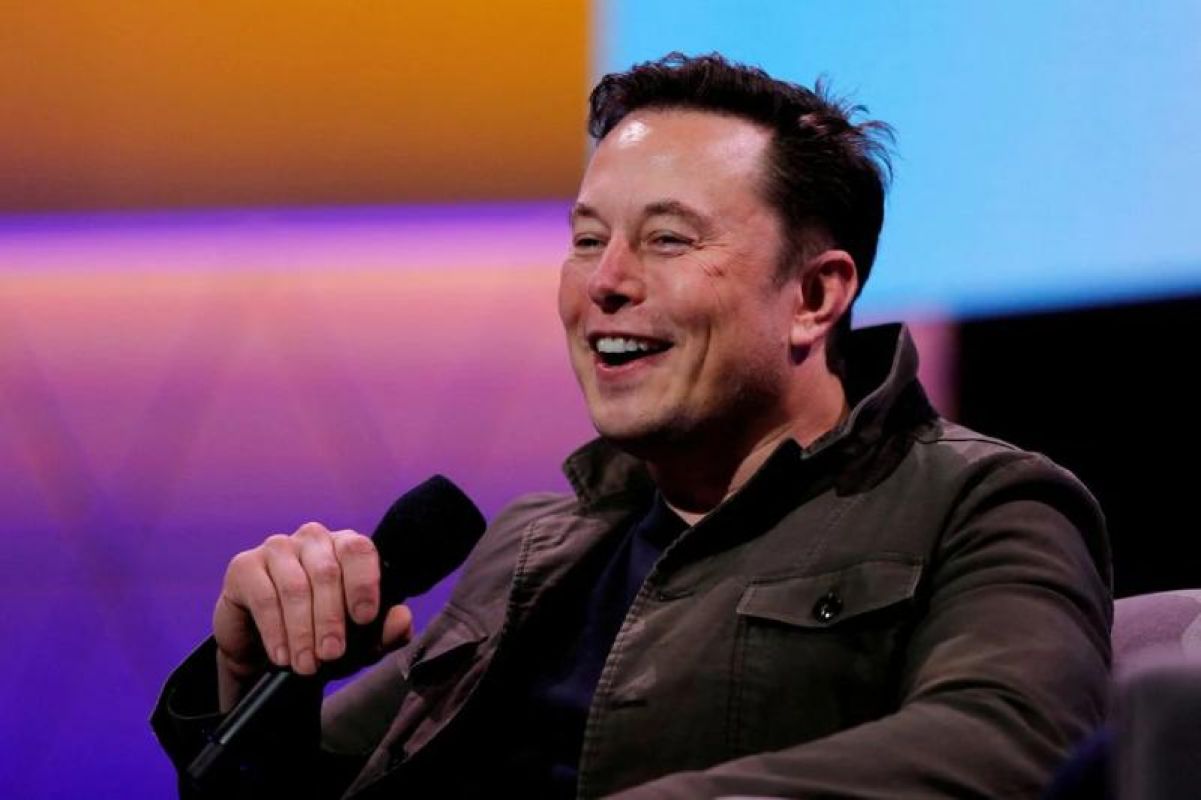 Tesla Chief Executive Officer (CEO) Elon Musk has a 9.2% stake in Twitter. The information came in a document sent to policymakers on Monday. As a result of this news, the share price of the microblogging site has increased by 16 percent today. News Reuters.

In a tweet in late March, Musk called on his followers to comment on whether a new social media platform could be launched. Mentioning the importance of free speech for a functioning democracy, he asked in the survey, does Twitter save free speech? The 'no' vote in the post was 70.4%. At that time many people thought that maybe the founder of Tesla and SpaceX is going to bring a new social platform.

Musk, regularly posted on Twitter, has been seen sharply criticizing social media platforms in recent days. He blamed them for failing to protect democracy and freedom of expression. Meanwhile, the head of Tesla has 9.2 percent shares in Twitter.