Early Success in the Project of Placing Chips in the Human Brain! 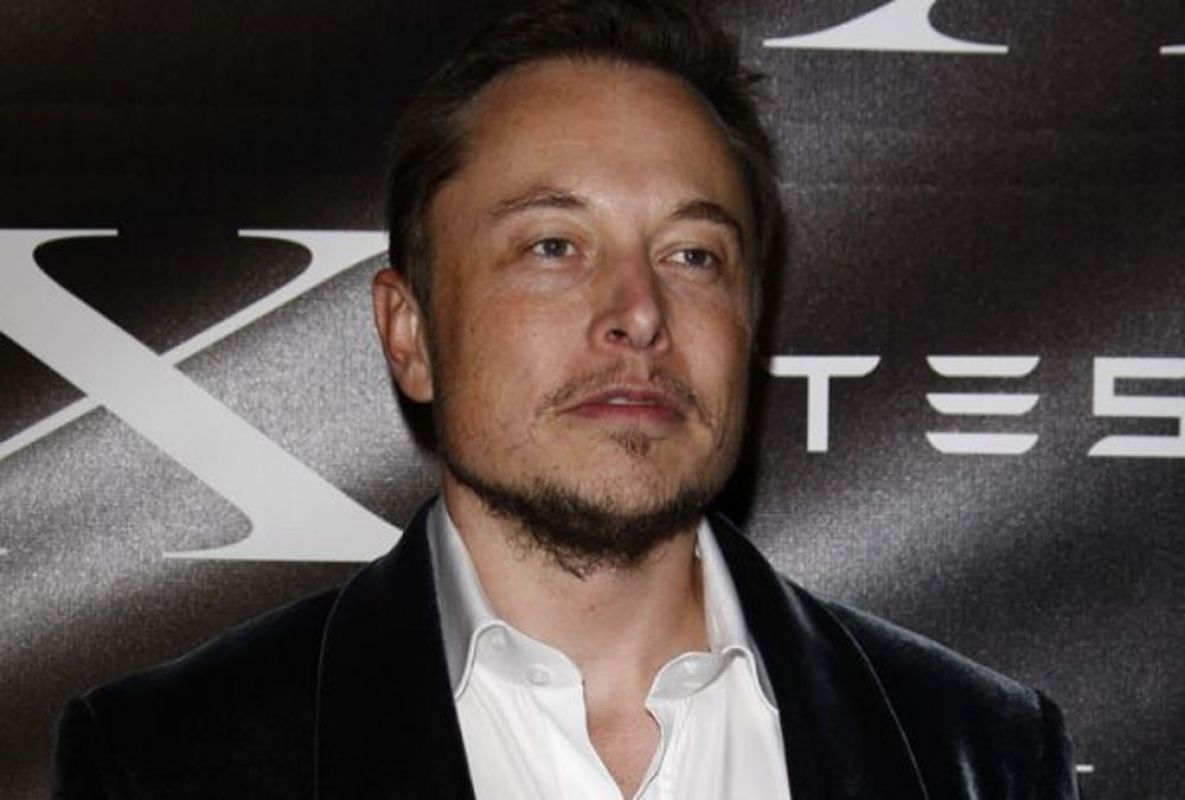 Elon Musk's reputation as an entrepreneur is worldwide. Two of his most popular ventures are Tesla and SpaceX. In addition to these, he is moving forward with another different project. His new project is called Neuralink.

According to Gazettes Now, Indian technology news, Neuralink is a project that will inject computer chips into the human brain. With the help of artificial intelligence, the brain will be able to do all the complex tasks faster than the human brain.

Elon Musk has already had initial success in a project to install a chip in the human brain. The initial step in this project was to successfully implant a chip in a pig's brain experimentally. The size of that chip is smaller than a coin.

"You can put the device in your brain whenever you want, and everything will feel normal even after you put it in," Musk said at an event related to the Neurolink project. This device will solve many problems of your brain and spinal cord. '

The exact size of the chip that will be placed in the human brain will be two point four (.24) inches. "There will be no bleeding during the operation to place the chip," Musk said. It will look like a tiny wired smartwatch on your scalp. The chip can be placed very nicely in the brain. '

So far, such chips have been experimentally placed in the brains of three pigs. However, it has not yet been tested in the human brain. "It's not going to be very expensive," Musk said of the cost of installing such a chip.