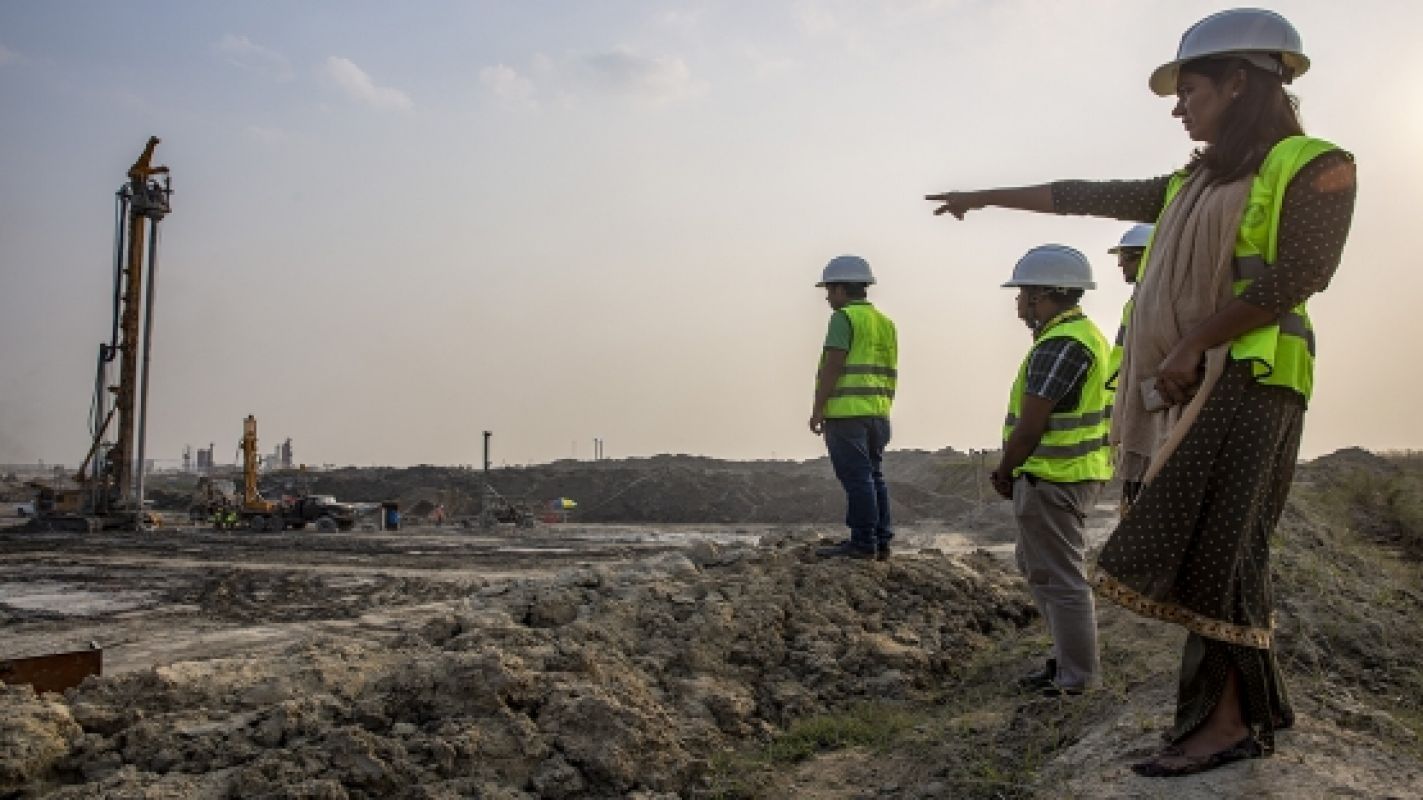 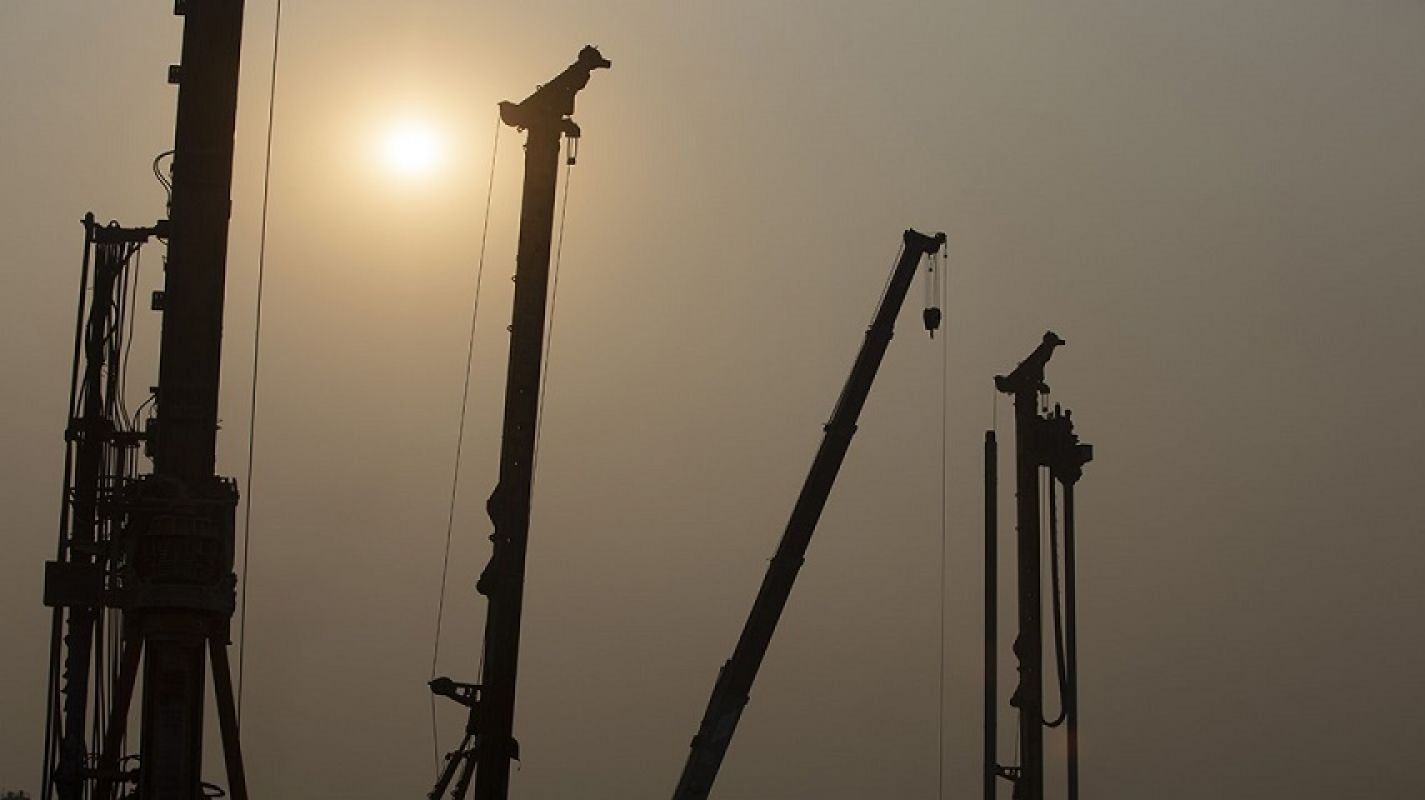 Bangladesh is expected to be one of the countries to suffer the most from climate change. The Intergovernmental Panel on Climate Change (IPCC) anticipates that sea-level rise from climate change is expected to subsume a large portion of its coastal land by 2080.
The government has designed several national policies and actions to adapt to this threat. These focus on food security and health, as well as on energy security — an area where the construction of the nuclear power plant in Rooppur, which is not in coastal land, is expected to help.
“All site-specific conditions, including protection from flooding and earthquakes, had to be addressed before getting the relevant licenses,” said Naiyyum Choudhury, Chairman of the Bangladesh Atomic Energy Regulatory Authority.
Article Source: iaea.org
Category and Tags
Business Insider Nuclear Power Plant, Nuclear Power Plant In Bd, Nuclear Power
Like 0 Comment0 Share