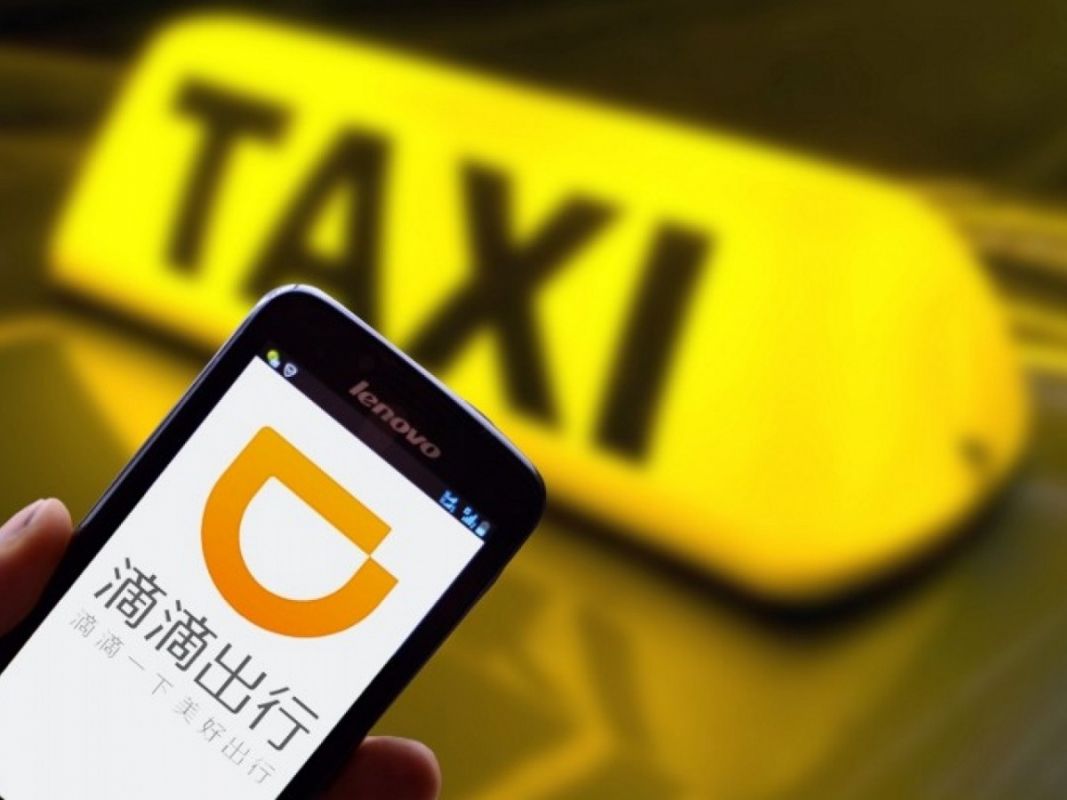 Chinese ride-hailing giant Didi Chuxing said Friday it would start the process of delisting its shares from the New York stock exchange, shortly after US regulators adopted a rule that would allow them to remove foreign firms.

Didi's move comes in the wake of a sweeping Chinese regulatory crackdown in the past year that has clipped the wings of major internet firms ― including Alibaba and Tencent ― wielding huge influence on consumers' lives, and just months after its mammoth New York IPO."After careful consideration, (Didi) will start the process of de-listing from the New York stock exchange from today, and start preparations for listing in Hong Kong," the company said in a statement on social media.The ride-hailing firm's IPO in June had been quickly overshadowed by an investigation by the Chinese cyber watchdog on the grounds of cybersecurity, launched just days after the listing.The company has been hit especially hard by the state's clampdown on tech companies, with its service ordered off app stores in July and government agencies launching on-site inspections at its offices over "national security" fears.Didi's app claims to have more than 15 million drivers and nearly 500 million users, and is often the fastest and easiest way to call a ride in crowded Chinese cities. (AFP)

Walmart, the world's largest retailer, is preparing to join the augmented and virtual reality-based metaverse. Some of the company's recent trademark applications suggest that they are also going to work with non-fungible tokens or NFTs and cryptocur

— AFP/FileAfter a year that made the terms WFH (work from home) and metaverse instantly recognizable for many people, there are a new set of technological trends headed this way fo...