Buy and Sell Market in Sendai 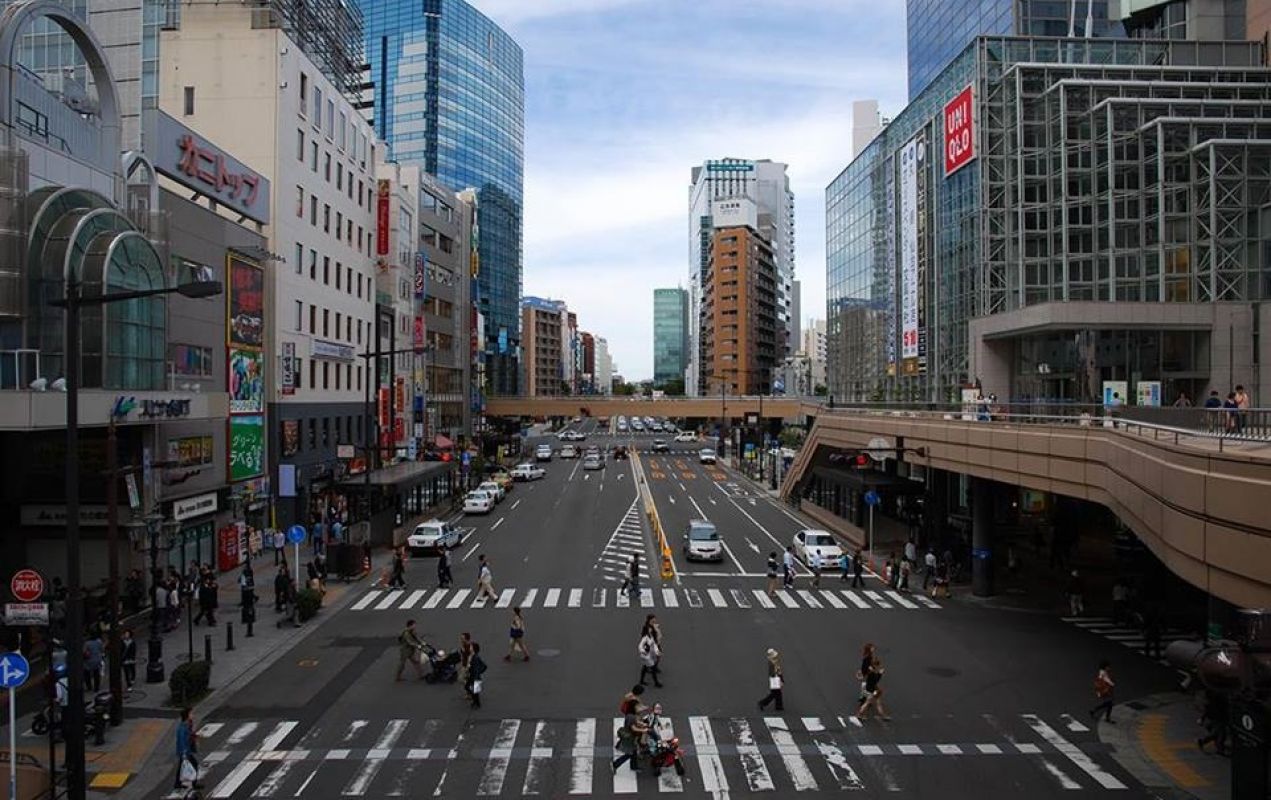 Sendai is one of the top developed and populated cities in Japan. If you think about 5 top cities in Japan in that case Sendai will be one of them.  In Sendai, there are many foreigners living and one of the reasons is Sendai is the city of universities. In Sendai, there are almost 17 universities. Many foreign students come to Sendai and after completion of the study, they leave Sendai along with this someone gets a Job in Sendai. So actually it's a circle.

So when someone comes to Sendai, they want to buy products for their living at a very cheap price and it's natural and it should be. Interestingly when someone leaves Sendai they want to sell their products at a very cheap price and someone wants to give their products for free. Here is a communication gap to exchange the products and other services that will come to Sendai and who will leave Sendai.

To resolve this problem we have launched a new group based on Sendai Japan especially for the foreigner to solve their buy and sell Item. We want to make a proper communication place to buy and sell and co-operate with each other. We are going to give the group address below: Please Join the group and help others.

Hope you will be in this group and co-operate with each other. Thank you.