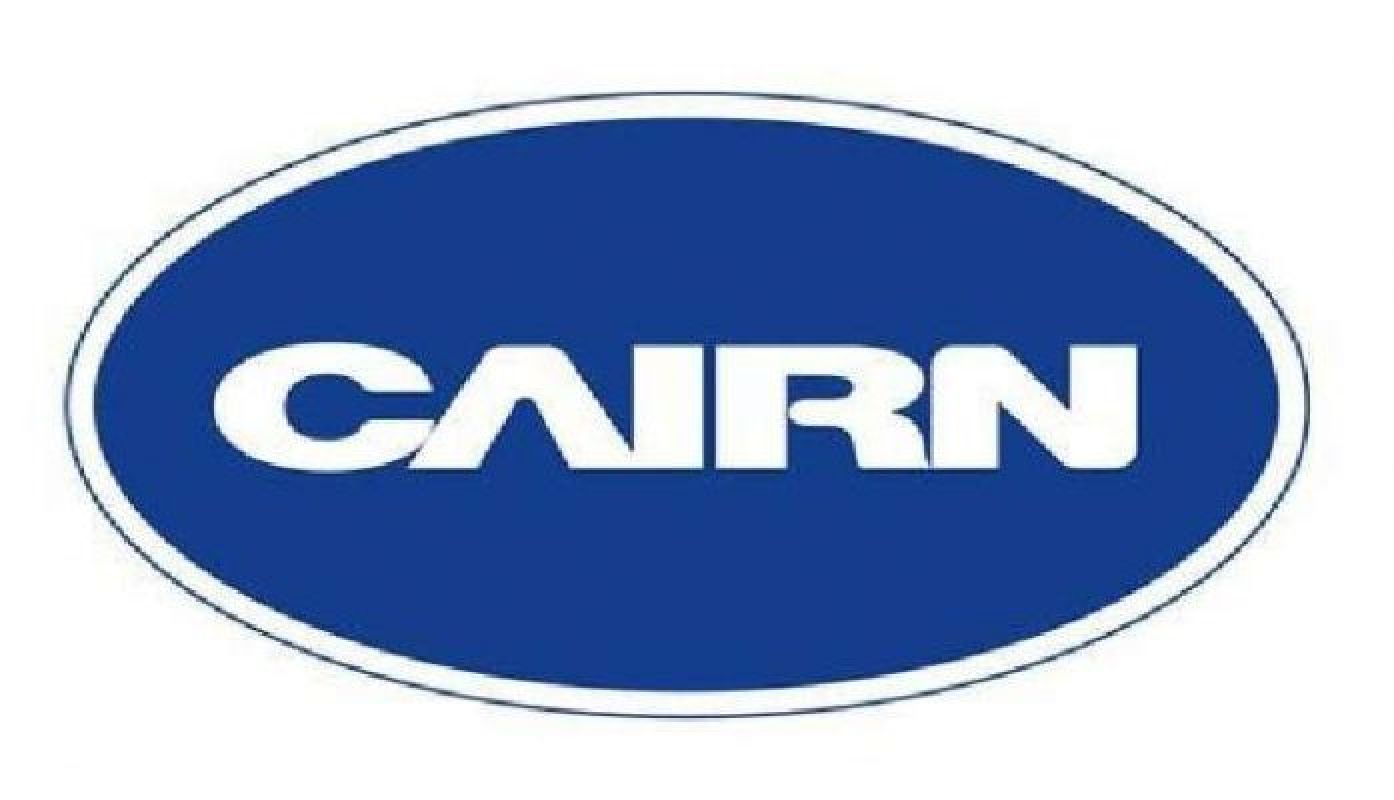 British oil company Cairn Energy has confiscated 20 properties of the Indian government in France after winning the case. This information has been published in a report in London Financial Times.
According to the report, on June 11, a French court ordered Cairn Energy to confiscate Indian government property. Cairn confiscated the property shortly after the legal process was completed on Wednesday.
The Indian Ministry of Finance is uneasy about this. They said the government did not know anything about it. In December last year, the International Arbitration Tribunal of the Netherlands directed the Indian government to repay 172 crores 50 lacs in interest and expenses to Cairn Energy in a tax arrears case, against which Delhi had also filed an appeal.
Cairn has repeatedly warned the Indian government to pay the dues as per the arbitration order. At the same time, the oil company said that if they did not pay their dues, Indian assets abroad would be confiscated and sold. To that end, they started identifying some properties of the Indian government.
In the midst of this backlash, Cairn claimed on Wednesday that they had obtained clearance from a French court to seize 20 Indian properties in Paris. Due to this, the central government of India became uneasy. The finance ministry said in a statement that the government was trying to verify the incident. Necessary legal action will be taken in the event of a court order to protect India's interests. However, the finance ministry claimed that no French court had sent a notice to the Indian government. Instructions or messages did not match.
The Income-tax department had demanded Rs 10,247 crore in tax arrears on the transfer of ownership between Cairn India and Cairn Energy.
The government has resorted to the 'retrospective tax' or the power to levy tax on old transactions introduced in the UPA era. Unable to get the money, the Modi government confiscated Cairn's shares, dividends, and refundable taxes, against which Cairn went to the International Arbitration Court and won the case. Since then, Cairn, desperate to get his money back as ordered by the arbitral tribunal, has stepped in to seize government property in various countries. They are also looking at various assets of state-owned companies like Air India, ships of shipping corporations, assets of State Bank.
Cairn has filed lawsuits in three other countries, including the United States, Britain, Canada, France, Singapore, and the Netherlands, seeking the court's ruling. Despite the order of the arbitral tribunal, the Indian government failed to pay the arrears and this time Cairn proceeded to confiscate the property of the Indian government in that country as directed by the French court.
Category and Tags
Business Insider British Oil Company Cairn, Cairn, Cairn Has Confiscated India
Like 0 Comment2 Share