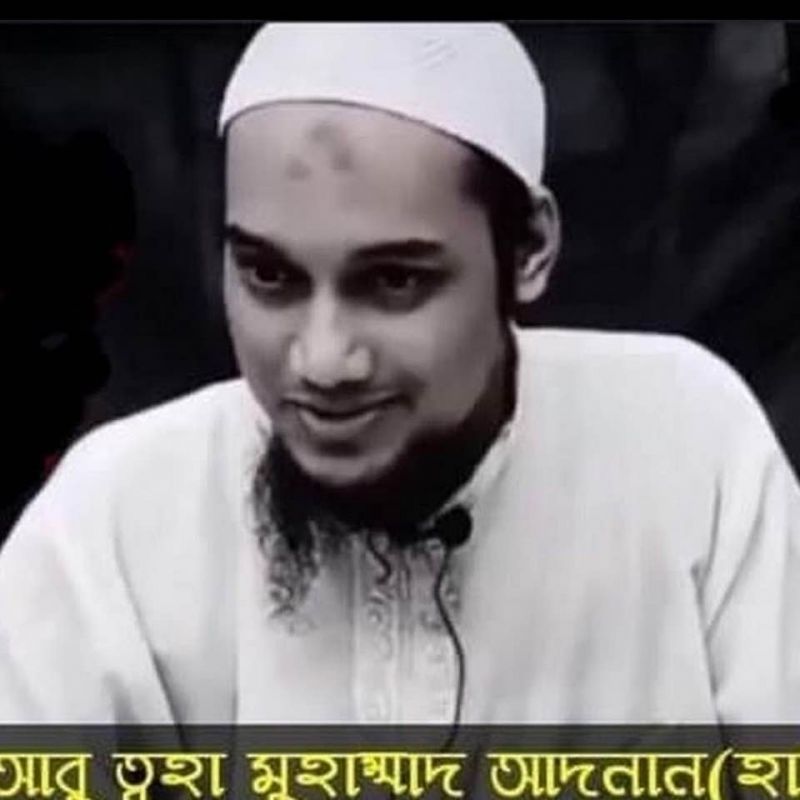 A phone tracker has located missing religious scholar Toha Mohammed Adnan and his three associates, according to a reliable source.

“The kidnapped Islamic scholar is inside the DGFI building in Dhaka’s Kochukhat area,” the source confirmed, following the sensational discovery.

Adnan is renowned for his propagation of religion and cross-referencing with contemporary global and local politics to identify threats to the faith of Islam and its 1.8b global adherents.

The polyglot scholar and three of his associates, including the driver, is missing since June 10, allegedly grabbed from Gazipur, a Dhaka suburb, on his way to Dhaka from Rangpur.

“It’s none of the DGFI’s business to deal with such matters,” says a former DGFI officer, insisting on anonymity.

Why then the DGFI kidnapped Adnan and his associates is a question that boggles many minds.

The former DGFI officer says, “it’s a political move to make India and Israel happy due to Adnan being often critical of those two global powers.”

Other sources within the Bangladesh military say the DGFI boss, Maj. Gen. Saiful Alom is desperate to become a three star general following the creation of a vacancy with the elevation and the appointment of the new army chief, Lt. Gen. Shofiuddin.

How does the kidnapping of Adnan & his associates help the ambitious two star General galloping into a three star one?

The answer to that question is quirky, convoluted, and bone chilling.

“No one becomes anything of significance in the Bangladesh military without India’s blessings,” says the former DGFI officer, with a loaded sigh choking his voice in anger & frustration.

Days ago, Adnan’s wife applied to the prime minister’s office to get her husband back, without any success.

Another reliable source confides, “officers within the DGFI are unhappy about the DGFI being used for indulging in crimes of kidnapping and other extrajudicial conducts,” adding, “one of those patriotic officers had disclosed Adnan’s and his associates’ whereabouts to his followers.”

That seems plausible as a phone tracker is a special device used mostly by security forces and private investigators.