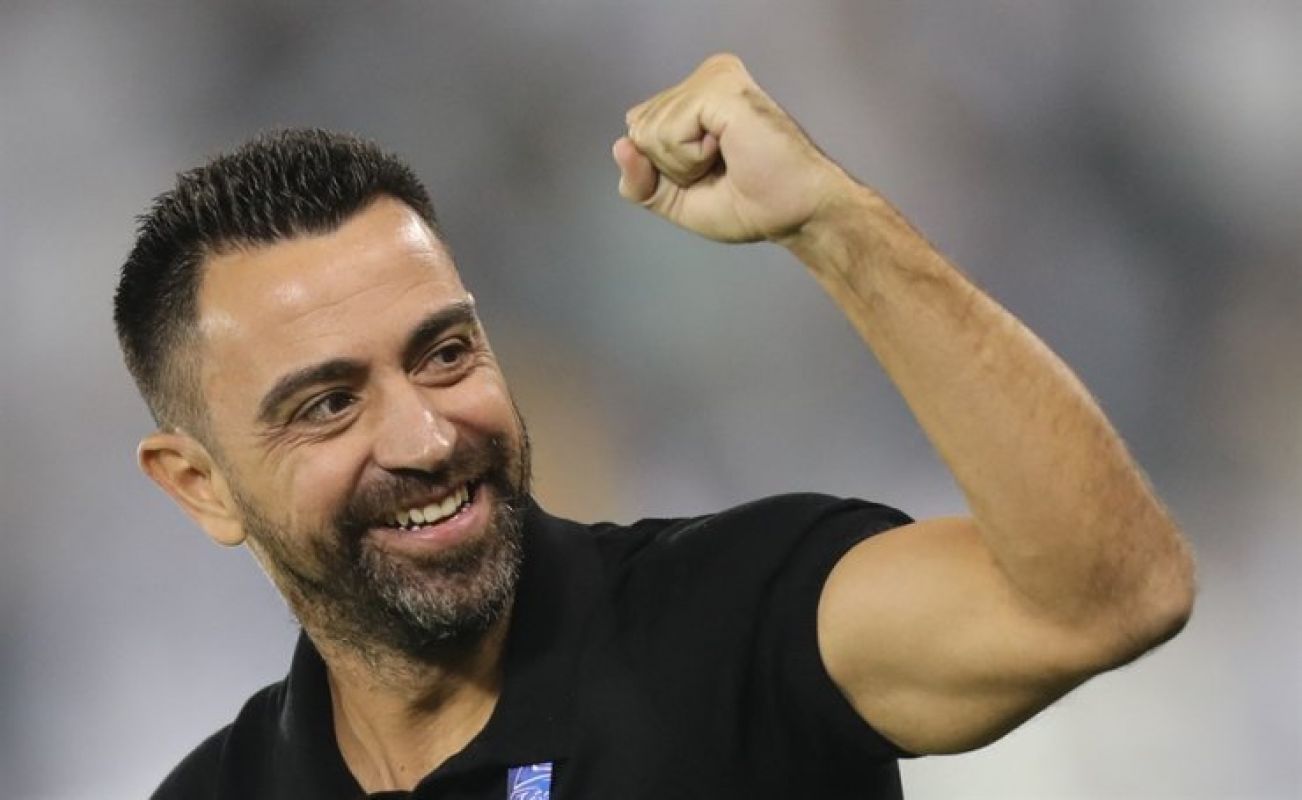 In this 2019 Oct. file photo, 2019 Sadd's coach Xavi Hernandez reacts after a goal during the first leg of the AFC Champions League semi-finals football match between Qatar's Al Sadd and Saudi' Al Hilal at the Jassim bin Hamad Stadium in the Qatari capital Doha. AFP

Xavi Hernandez has been waiting to be Barcelona's coach for six years and preparing for much longer but he could never have imagined it would come like this.After his last game playing for Barcelona in 2015, Xavi stood on the pitch at the Olympic Stadium in Berlin with his left hand on the right ear of the European Cup.Holding the trophy with him was Andres Iniesta and with their spare hands, they both raised four fingers, one for each of their Champions League triumphs.The Saturday before, Xavi had won the Copa del Rey and the Saturday before that, La Liga, three titles and another treble, the second of his career, complete.He was leaving for Qatar at the end of a season in which his role had been reduced, his relevance questioned, but still on a high, and with Barcelona on top of the world.Xavi was appointed as coach on Saturday morning with the team ninth in La Liga and facing a fight to make it out of their group in the Champions League.Iniesta is long-gone and Lionel Messi is playing for Paris Saint-Germain.Those that remain from Xavi's era, like Gerard Pique, Sergio Busquets and Jordi Alba, are past their best.More players will have to leave and few will arrive as Barcelona continue to work off crippling debts of 1.35 billion euros.The club's 99,000-seater Camp Nou is out of date and increasingly empty.Against Alaves last week, only 37,278 fans turned up to watch.Can it get worse? Barcelona could slide further down La Liga but that seems unlikely. They could miss out on the Champions League last 16 and drop into the Europa League - but nobody could blame Xavi for the defeats that made qualification difficult.At some point, for a club whose revenue, stadium capacity, history, and players remain among the best in the world, a crisis becomes an opportunity.There is only so far a club like Barcelona can fall. 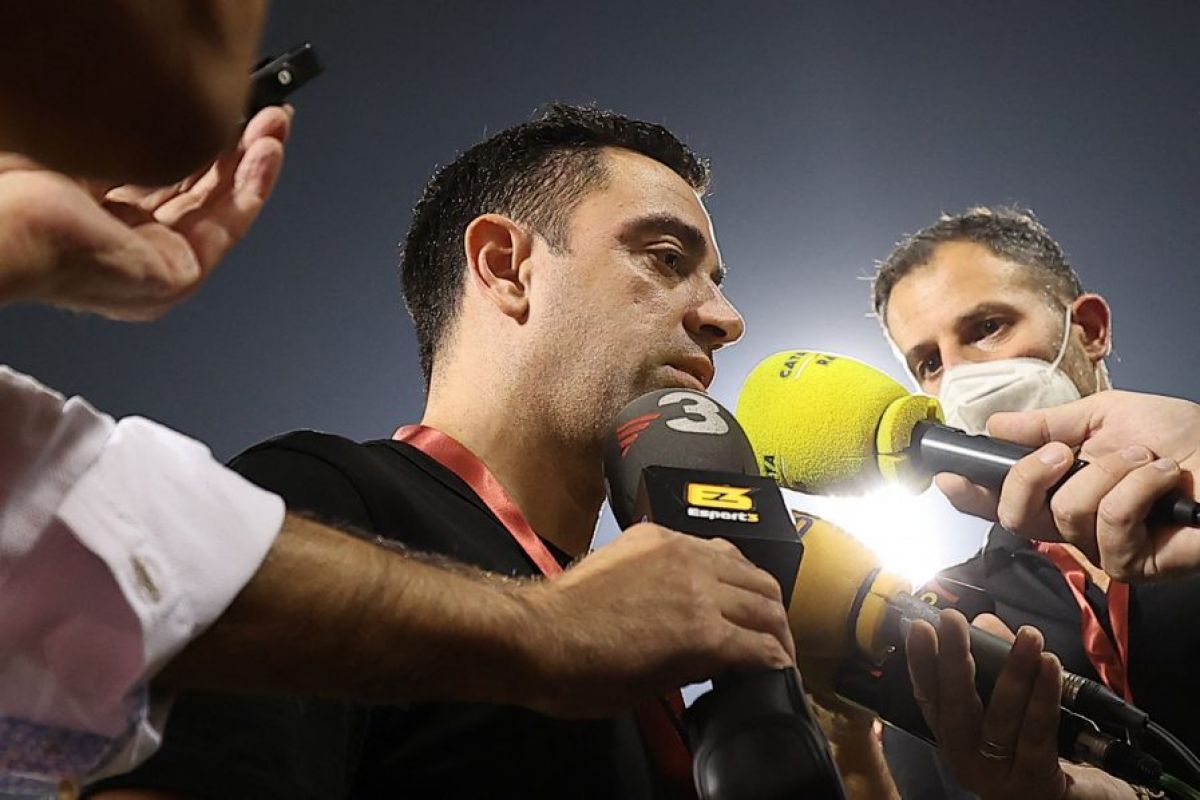 When Xavi was a player, he never switched off. After training, he watched games, not just from La Liga, but the lower Spanish divisions, and not just in Spain, but across Europe and America.On the pitch, his understanding of space and shape made up for his lack of stature and pace. He played under Pep Guardiola and was viewed as the embodiment of the famous 'tiki-taka' style.All of this feeds into the excitement around Xavi, the belief he is not just another elite former player ― with history, and reputation and titles - but a self-made coach too, an academic, eager to impose his own formulas now on the game.His ability to rebuild will be tested over a longer period but in the short-term there appears to be some achievable objectives.Xavi arrived with Barcelona ninth, a starting position from which they can quickly improve.They may not be able to challenge for the title this season ― Real Madrid are 10 points ahead already ― yet they can finish inside the top four, which would be a relief.They can qualify for the last 16 of the Champions League, a comeback that has already begun with consecutive victories over Dynamo Kiev, and that Xavi could now complete.They can lift the fans by playing more attractive football.Under-performing players like Frenkie de Jong can be revived. Talented youngsters like Ansu Fati, Pedri and Gavi can be molded.Xavi also has a clean slate, the hindsight to know where former coach Ronald Koeman went wrong. He will know there is a difference between realism and pessimism, that Barcelona's problems cannot become excuses.Koeman found low expectations only lasted so long. Allowances that were made in his first season became sticks to beat him with in his second.Xavi will have to keep moving, adjusting, and upgrading, even as financial limitations remain and rivals like Real Madrid recover faster from the pandemic and strengthen more dramatically.The road will be far from straight-forward, with Barcelona's biggest crisis in years making one of the hardest jobs in football harder.But for now, there is a margin for improvement, which for Xavi is a place to start. (AFP)