Bangladesh Sees 51% Increase in Apparel Exports to US 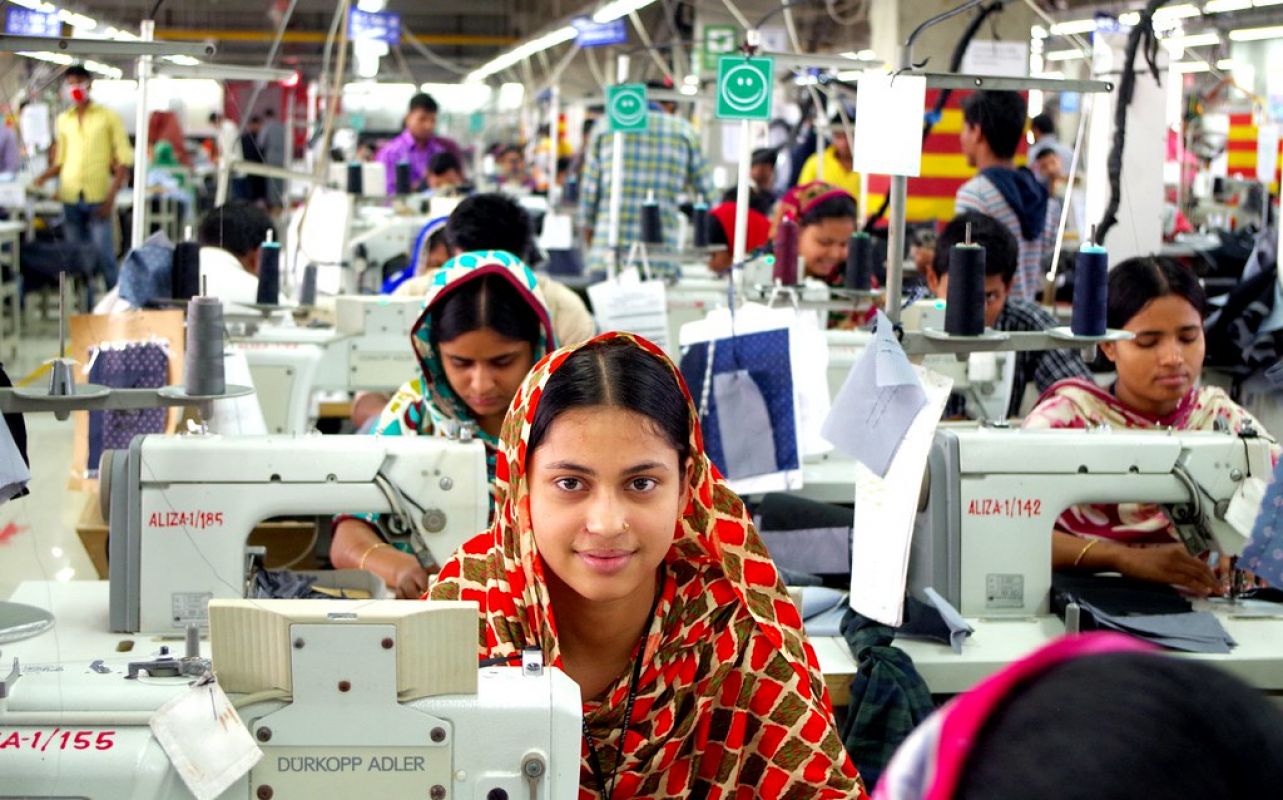 Bangladesh has seen a 51% surge in apparel exports to the United States during the January-September period of 2022, according to the Office of Textiles and Apparel of the United States.
The country is now the third leading exporter of ready-made garments (RMG) to the US, with a share of 8.54%. Bangladesh’s exports to the USA were estimated to be valued at $7.55 billion in this nine-month period, up from $5 billion in the same period last year.
The increasing demand for garments from Bangladesh can be attributed to the various initiatives taken by the government and entrepreneurs in response to the Covid-19 pandemic, which has a limited supply from traditional suppliers such as China. China remains the largest source of apparel for the USA with 22.48%, followed by Vietnam (18.51%). Other significant exporters include Indonesia, India, Cambodia, Pakistan, and South Korea.
Mohiuddin Rubel, Director of the Bangladesh Garment Manufacturers and Exporters Association (BGMEA), has commented on the development, saying that it is heartening to see Bangladesh’s increased interest from US buyers despite the tough times.
Category and Tags
Business Insider Garments Industry Bd
Like 0 Comment0 Share