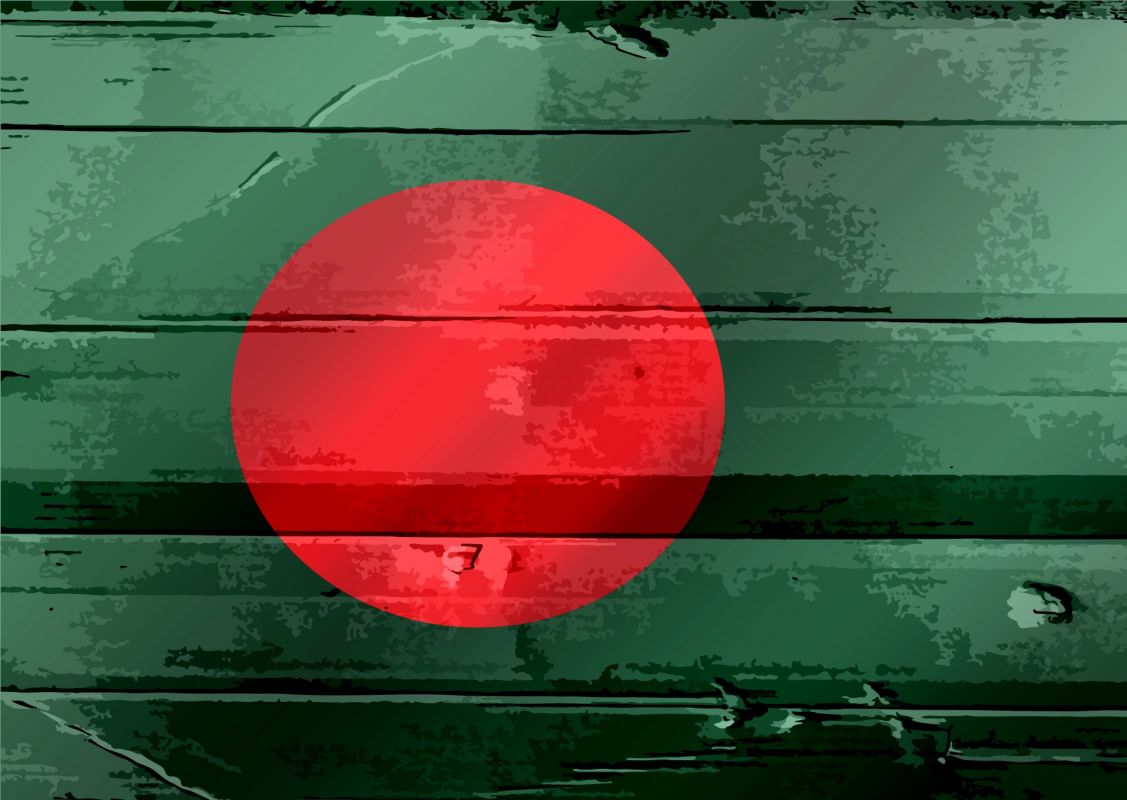 According to a report titled ‘The Top Heavy Global Economy’ published by the Canadian online publication ‘Visual Capitalist’, Bangladesh is now the 35th largest economy in the world with a GDP of US$460.8 billion. India has also risen to fifth place in the world economy, overtaking the United Kingdom (UK) with a GDP of $3.46 trillion in 2022.

The report also states that the world population has crossed 8 billion and the size of the world economy has crossed $100 trillion to $101.56 trillion.

The Robert T. Huang Entrepreneurship Center of Kyushu University (QREC) organized eight special lectures to help the student think out of box. After the covid 19 pandemic, we are trying to reshape our world. Students have many concerns about their fu