Bangladesh is One of the Safest Countries on Earth 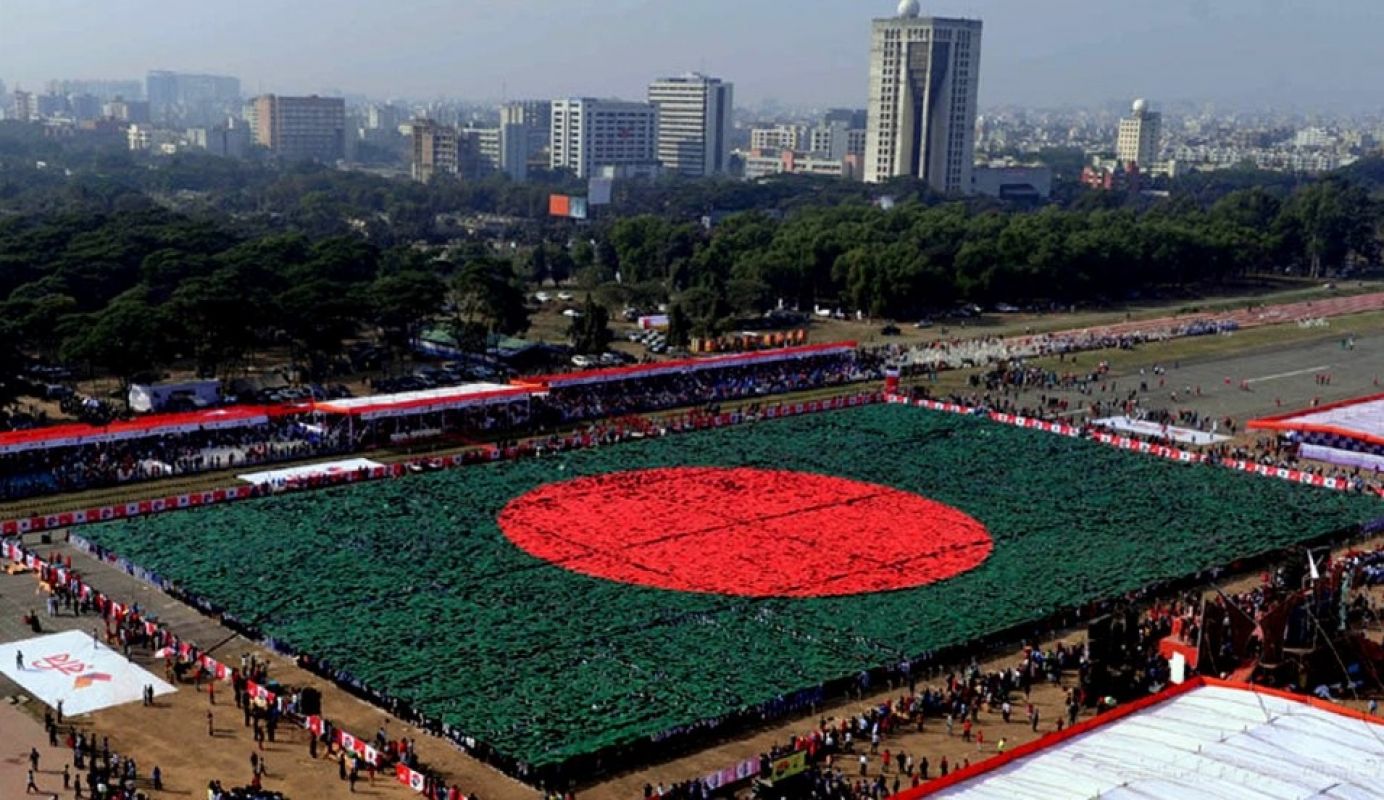 According to a poll carried out by Gallup the Washington DC-based opinion pollster, Bangladesh is one of the safest countries in the world. The report showed that Singapore with 89 points is the safest country in the world followed by Uzbekistan 88 and Hong Kong 87. Liberia and Venezuela are at the bottom of the list with 40 points and 42 points.

According to the Report, Bangladesh with 78 points is one of the safest countries in the world. Bangladesh is nearly followed by the United States and Australia with 77 points. The recent epicenter of global attention, France was ranked lower than Bangladesh with 75 points. Latin America was the worst Overall as a region, with countries like Brazil with 52 points and Mexico with 59.

Apart from Bangladesh, the ratings for other countries of South Asia were not satisfying with India scoring 67 points and Pakistan 60 points. Nepal and Bhutan were also after Bangladesh with 73 points. Sri Lanka was on the top of the South Asian countries with a better ranking than Bangladesh which was 79 points.

The survey was completed in 2019 in 141 countries and interviewed 142,000 people. The interviewees were asked three questions (1) confidence in police; (2) walking at night; and (3) incidences of theft or robbery.