Bangladesh is now the third largest exporter of bicycles in Europe 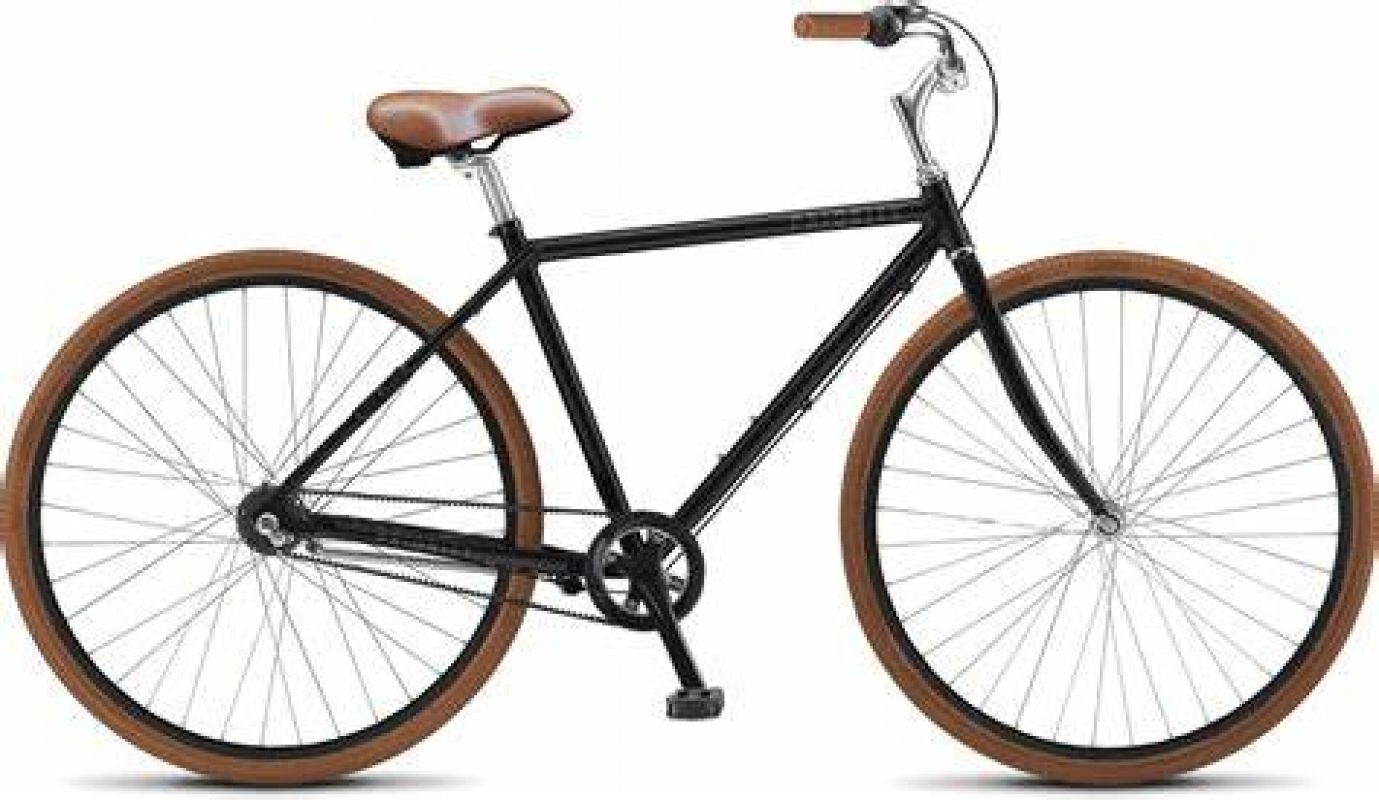 Most of the people living in Dhaka city will admit in one sentence that the roads of Dhaka are not suitable for bicycles but we took these bicycles to European countries to decorate their roads. Yes, it is true that ‘Made in Bangladesh’ bicycles are running on the roads of different countries of the world including Europe.
This gap has become another thing, which is the glory-joy. According to Eurostat, Bangladesh is now one step ahead in the export of bicycles to 28 countries of the European Union (EU). This is not the end, Bangladesh ranks eighth in the world in bicycle exports.
The eco-friendly bicycle market was once import-dependent. The traders of this country used to bring complete bicycles or parts from abroad and market them. At present 40 to 50 percent of the materials are imported, the rest are domestic. Chain, wheel, and brake materials are imported from China, India, Malaysia, Indonesia, and Vietnam. Indigenous materials are frames, forks, rings, tires, and tubes.
The Meghna Group bought a government bicycle manufacturing company in Tejgaon, Dhaka, two decades ago in 1996 for export. They are currently producing bicycles in three units called Trans World Bicycle, Uniglory, and Mahin Bicycle Industries. Then in 1998, he set up a factory in Malaysia based Alita BD. This 100% export-oriented factory is established in Chittagong Export Processing Zone (EPZ). Then Taiwan-based ‘Corvo’ set up another factory in the same EPZ for local market and export purposes.
Meghna Group started exporting in 2003. Bicycles, tires, and tubes produced in their factories are being exported directly to 18 countries around the world. And in 2014, Pran-RFL Group came up with a great brand. Bangladeshi companies also have bicycles priced from Tk 5,000 to Tk 100,000. Germany is the largest exporter of bicycles among EU countries. Then to Denmark and the United Kingdom. Besides, more bicycles are being exported to the Netherlands, Portugal, Belgium, Italy, Bulgaria, and other countries.
According to the Export Promotion Bureau (EPB), bicycles worth 136 million were exported in the fiscal year 2020-21, which ended on June 30. In the previous financial year, the export amount was 8 crore 28 lakh dollars. As a result, the growth in bicycle exports in one year is more than 58 percent. Even in the previous four financial years, exports were stuck in the house of 80 million dollars.
Kamruzzaman Kamal, Marketing Director, Pran-RFL Group, said, "Kovid-19 has been cursed for exporting bicycles. However, complete bicycles are still being imported. However, the current production capacity of our country should create a non-tariff barrier to the import of full bicycles, ”he said.
Category and Tags
Business Insider Bicycles In Europe, Bangladesh Export Bicycle
Like 0 Comment0 Share