Bangladesh in the Era of Gold Refining 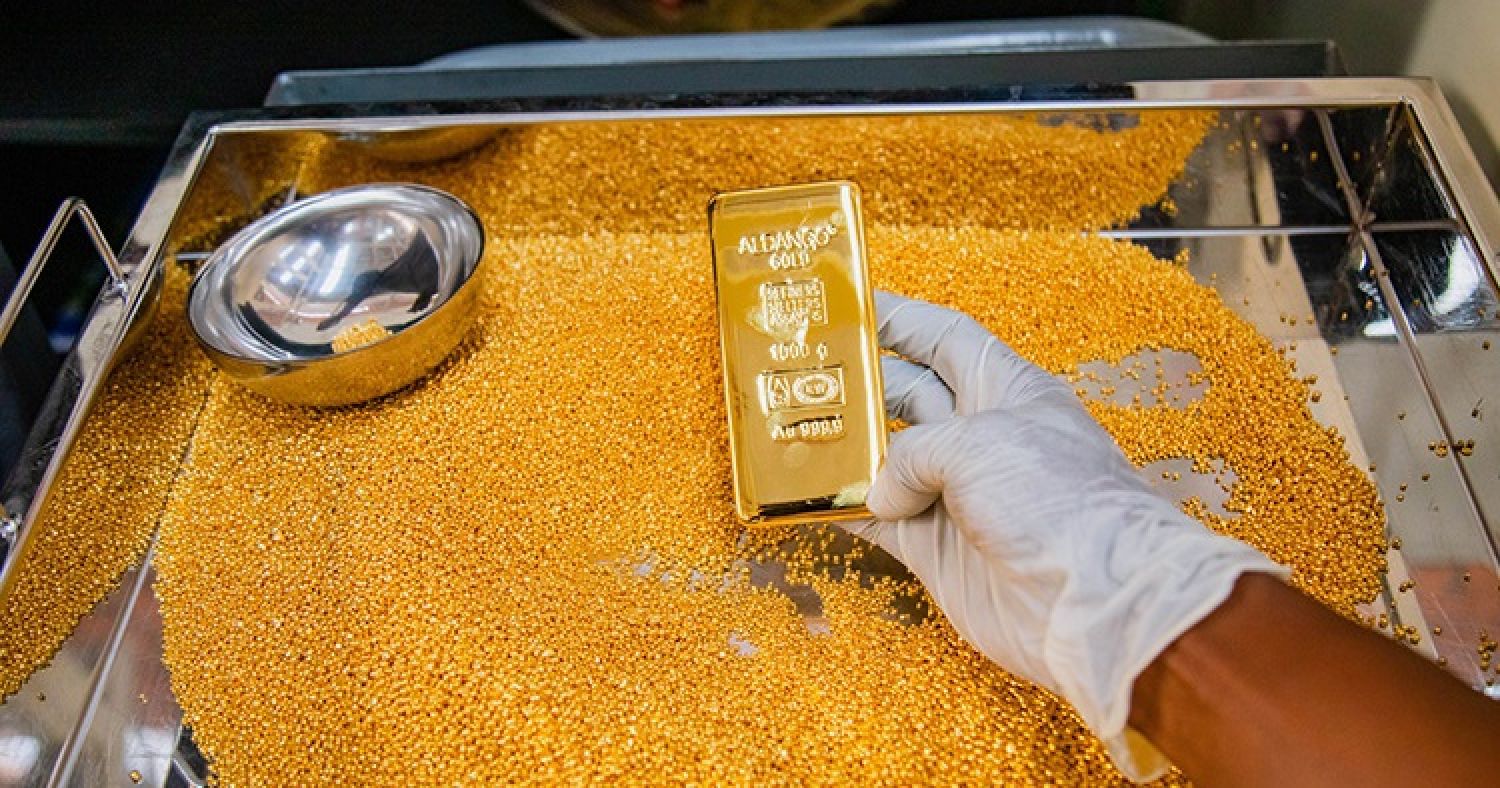 Bangladesh is about to enter the era of gold refining. For this factory is going to be made in the country. After importing unrefined and partially refined gold, it will be refined in the factory to produce gold bars and coins. They will be used for export as well as for making ornaments in the country. Besides, opportunities for the export of jewelry will also be created.

Last month, the Commerce Ministry amended the Gold Policy-2018 to allow the country to import unrefined and partially refined gold. In that light, Bangladesh Bank last Thursday issued a notification on how licensed companies will be allowed to import gold for refining gold.

Leaders of the Bangladesh Jewelers Association say Bashundhara Group, the country's leading industrial group, applied to the Commerce Ministry last year for permission to set up a gold refining plant. After that, the ministry took initiative in this regard and amended the gold policy. Meanwhile, Bashundhara Group has also received initial consent to set up a gold refinery. Diamond World has also applied for permission to set up the factory.

It is learned that Bashundhara Group has opened a new company called Bashundhara Gold Refinery Limited to refine unrefined gold. The company has already become a member of the Bangladesh Jewelers Association (BAJUS).

The circular of Bangladesh Bank said that the concerned institution has to get the permission of the Ministry of Commerce to set up the refinery. Under the terms of the approval, the gold refinery will have to be set up at the designated place. In addition to all other types of licenses, the refining company must also be a valid member of a government-approved business organization.

Approved companies have to apply to the Central Bank through commercial banks for the import of unrefined and partially refined gold. For this, the approval documents of the ministry, updated trade license, TIN certificate, VAT registration, copy of the membership of the concerned business organization, resume of the chief executive and high ranking officials of the organization, ownership of the designated place of the refinery, etc. have to be submitted. You have to deposit 30 lakh Tk for the permit fee. The validity period will be five years. It must be renewed three months before the expiration date.

The leaders of the Jewelers' Association said that for the final permission to set up a refinery, the concerned organization should have 20 bighas of land within 8-10 km of the airport. Apart from that, licenses have to be obtained from several government departments including bond licenses, environmental clearances, and non-objection of fire service.

Dilip Kumar Agarwala, general secretary of the Jewelers Association and managing director of Diamond World, said, "Direct and indirect investment of Tk 2,000 crore is required to set up a state-of-the-art refinery." But I don't know how much money Bashundhara will invest. '

Dilip Kumar Agarwala further said that crude gold can be imported from Congo, Mali, and various countries in Africa. But much depends on what kind of duty and tax will be levied on refined gold. The issue of refining raw gold from abroad is completely new to us.

According to the revised gold policy, various European countries, including Belgium, and India, and China are among the world's leading producers and exporters of jewelry. In 2019, the world market for machine and handmade gold jewelry was 22 thousand 930 million US dollars. In 2025, the size will increase to 29 thousand 170 million dollars.

Although there is no precise calculation, the demand for gold in the country is around 20-40 metric tons per year. Only 10 percent of its demand is met with old ornaments. The rest comes from abroad under the baggage rule. Huge gold also comes illegally. Therefore, to restore transparency in the gold market and jewelry business, Bangladesh Bank has given licenses to 19 companies, including one commercial bank, to import gold since 2019.

However, the companies did not import gold for the first six months due to high tariffs at the import stage. In the budget of the last 2020-21 financial year, 20 percent tax was withdrawn. Diamond World then imported 11,000 grams of gold from Dubai. Then Arosa Gold Corporation imported 15,000 grams of gold. Although several companies have applied, the import has been stopped for several months on the pretext of verifying the quality of gold. In the last six months, Diamond World has imported 100 kg of gold. Another company bought 10 kg of gold. Even then, the price of gold in the domestic market is relatively higher than in the international market. For this, traders are blaming other expenses including customs duty on the legal import of gold.

At present, the price of a good quality 22 carat gold in the country's market is 71,966 Taka. However, at the beginning of last year, the price was 60 thousand 361 Taka.

Regarding the setting up of a gold refining factory, Dewan Aminul Islam, vice-president of the Jewelers' Association, said traders would have the opportunity to buy gold legally from within the country once the refining of gold starts. It will also directly or indirectly benefit consumers. Besides, the possibility of exporting gold ornaments will also be created.