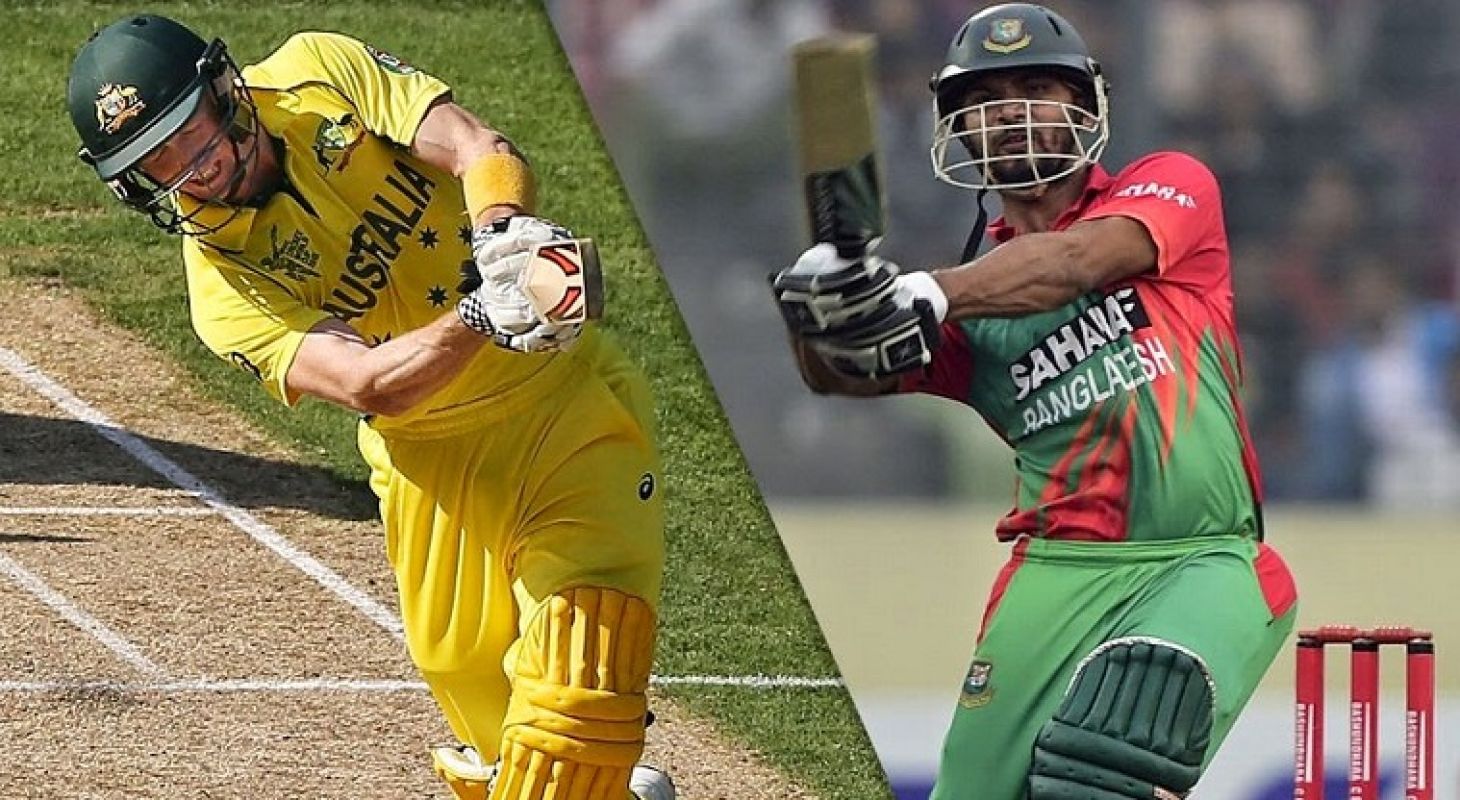 Australia lost the Ashes 2015 after giving some embarrassing performance. But that’s now history. Their next Test campaign will be in Bangladesh against the spirited Tigers. But Darren Lehmann, the Australian head coach said they are in no rush to lock down their Test squad for the upcoming tour of Bangladesh.

According to Lehmann, he and his fellow selectors will wait until after the limited-overs series against England and then will decide which Ashes squad members will join the retirees in the existing Aussies Test squad for the upcoming series. The BCB has confirmed the dates of Australia's tour of Bangladesh later this year. The visitors will play two Tests in October in what will be their second Test series in Bangladesh.

After arriving on September 28 and training in Dhaka for four days, Australia will play a three-day practice match in Fatullah from October 3 to 5. They will then travel to Chittagong to play the first Test from October 9 to 13 before the second Test from October 17 to 21 in Dhaka.

Australia's only Test tour of Bangladesh previously was in 2006 when they played two games in Fatullah and Chittagong. They also came to play a three-match ODI series in 2011. Bangladesh toured Australia twice too, in 2003 to play two Tests and three ODIs, and in 2008 for three ODIs.

Waiting to watch the exciting match and let me know as a comment below what you are thinking about the upcoming cricket match.