Apple will Bring a New Operating System in 2022 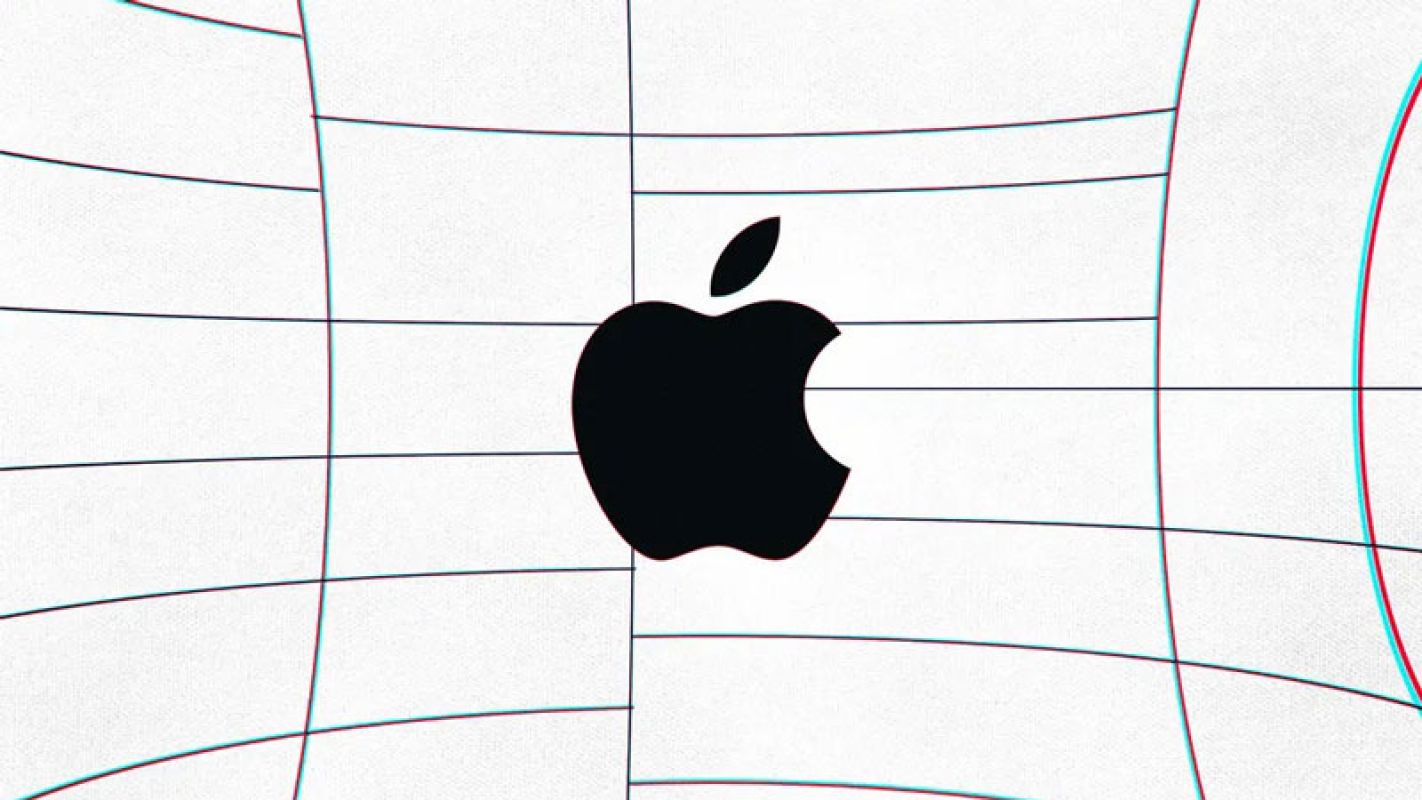 Apple will unveil a new operating system this year. According to a 2017 report in Bloomberg, the Cupertino-based technology giant is working on a ROS or reality operating system. News Gadgets Now.

A Twitter user said that the reality operating system for Apple's AR or VR headset allows developers to test the app. The headset has been discussed in the technology world for a long time. Ming-Chi Kuois, one of Apple's researchers, has released new information about the device. In a research note, Kuois revealed information about the power adapter of the headset. According to him, the headset may use a 96-watt power adapter. Which has been used in the 14-inch MacBook Pro. In addition to the adapter, the device may also use two processors of 4 and 5 nanometers.

Apple has not yet officially announced the new headset. However, rumors have been circulating about the company's augmented/virtual headset for a long time. In a note to investors, Ku said the technology giant could market the headset in limited quantities by the end of 2022.