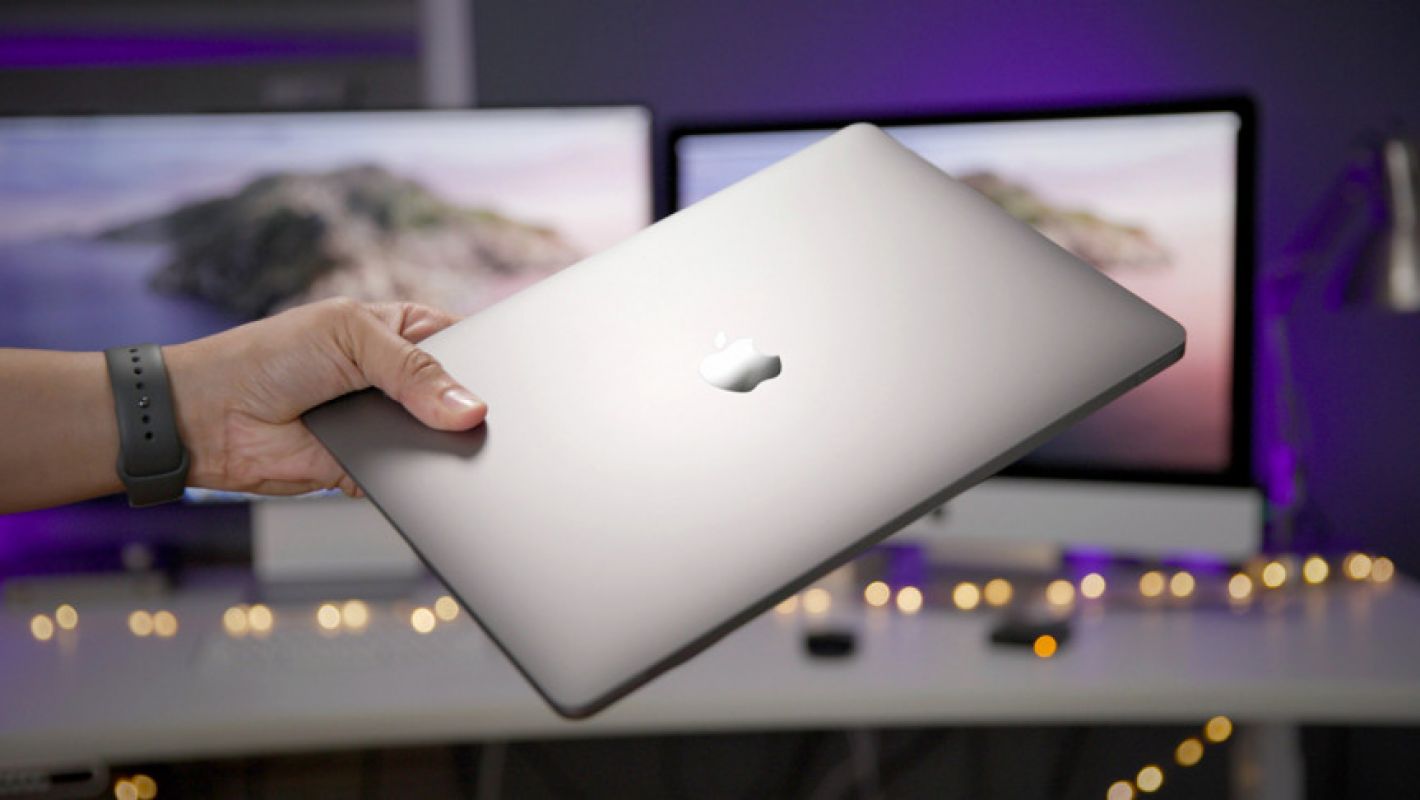 Apple is bringing a new MacBook to the market. Photo: Collected

US technology giant Apple has announced another special event on November 10. ‘One More Thing’ has been used as the tag line of this event. The idea is that Apple may unveil a new Mac computer at this event.

Meanwhile, it is learned that Apple is planning to make about 25 million MacBook laptops powered by its own CPU by February 2021.

According to India TV, the Taiwan Semiconductor Manufacturing Company (TSMC) will make Apple silicon chips for new MacBooks using five nanometers. In addition, Apple will replace Intel's microprocessors with its own CPU.

Apple has previously said that it will launch a new Mac computer this year with its own processor called 'Apple Silicon'.

On October 13, Apple announced the launch of four models of iPhone 12 through a virtual event from Apple Park in California, USA.