Alphabet, Google's Parent company, made record profits in the lockdown 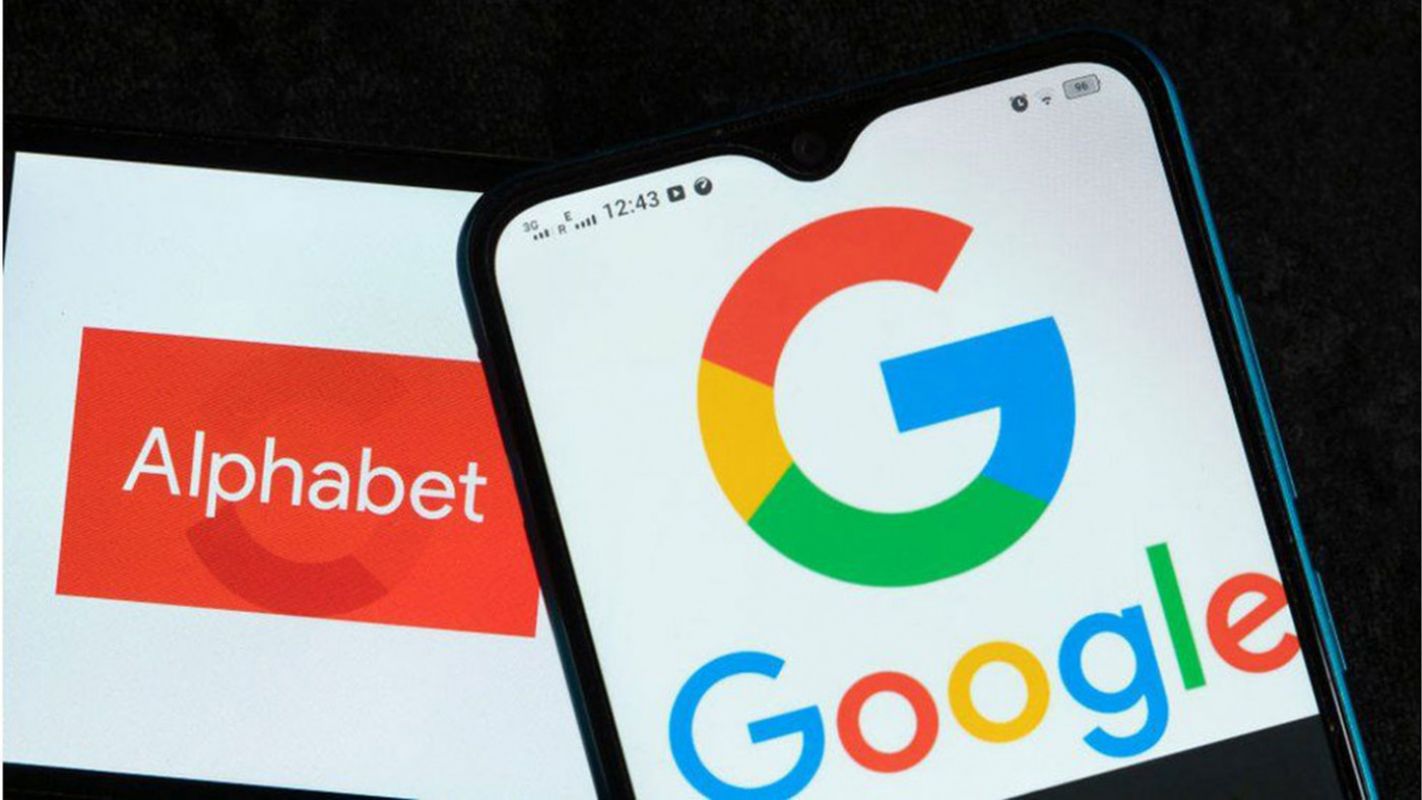 Due to the global epidemic of corona, people have to stay at home due to lockdowns and restrictions on movement in different parts of the world. And Alphabet, Google's parent company, says people have taken more of their services than ever before. Which has affected the income of the alphabet. According to Alphabet, their revenue has increased significantly in the first quarter of this year. The media reported on the BBC.
According to the BBC, Alphabet's net profit rose 162 percent to a record 17.9 billion in the first three months of this year. During this time the revenue from advertising has increased by one-third.
The news of Alphabet's increase in revenue came at a time when Alphabet was constantly reading about its power under the burning glass. Internet use has increased more than at any time during the epidemic.
Sundar Pichai, CEO of Alphabet and Google, said: "Over the past year, people have searched Google for information, to stay connected and for entertainment, and to have accessed many online services."
However, analysts have previously said that Alphabet's profits have led to an increase in spending on online advertising as economies around the world begin to expand.
Google's search business grew 30 percent in the first three months of this year. In terms of money which is 31.9 billion. And revenue from YouTube has increased by 49 percent or six billion US dollars.
However, the only problem Alphabet has to deal with, even if profits increase, is regulatory intervention on issues of competition and privacy.
Last Monday, streaming TV technology company Roku complained that what Google was doing to benefit its YouTube and hardware business was not competitive.
Meanwhile, the United States and European regulators continue to discuss oversight of Google and other technology companies. However, they have not yet agreed on a legal solution.
Category and Tags
Technology Google Alphabet, Google, Alphabet, Google Alphabet Profit
Like 0 Comment1 Share