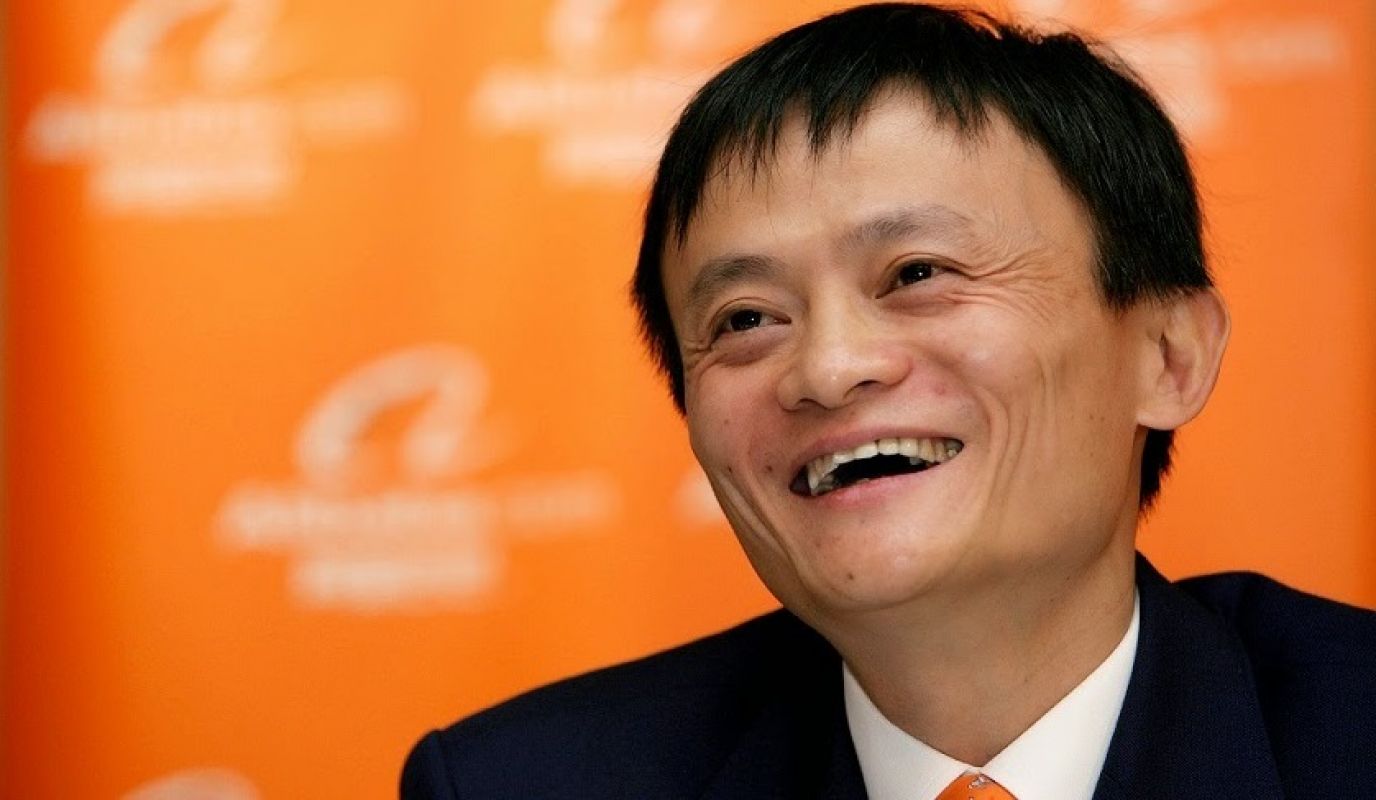 Jack Ma is a Chinese entrepreneur and philanthropist. He is the founder and Executive Chairman of Alibaba Group. He is one of the successful entrepreneurs in the world. As of November 2014, he is the richest man in China and the 18th richest man in the world with an estimated net worth of $29.7 billion, according to Bloomberg Billionaires Index.

His e-commerce company Alibaba got more than 100 million shoppers a day. This number is increasing every day from an estimation. But before his success, Ma faced a lot of rejection and bad situations. An interview with Charlie Rose, he told me that he failed a college entrance three times.

After this academic condition of college, Ma applied for 30 different jobs and he rejected gradually."I went for a job with the police; they said, 'you're no good,'" Ma told Rose. "I even went to KFC when it came to my city. Twenty-four people went for the job. Twenty-three were accepted. I was the only guy ..."

Jack Ma Beginning of Alibaba Jack Ma faced the labyrinth and he applied his creativity to run this company. In that time China was not properly suitable to take such a start-up (Alibaba) but Jack Ma took the initiative and he understood the importance of this kind of service. Here we get the taste of entrepreneurship. It's really praise-worthy by Jack Ma.