Why do the South Korean elite send their children abroad? 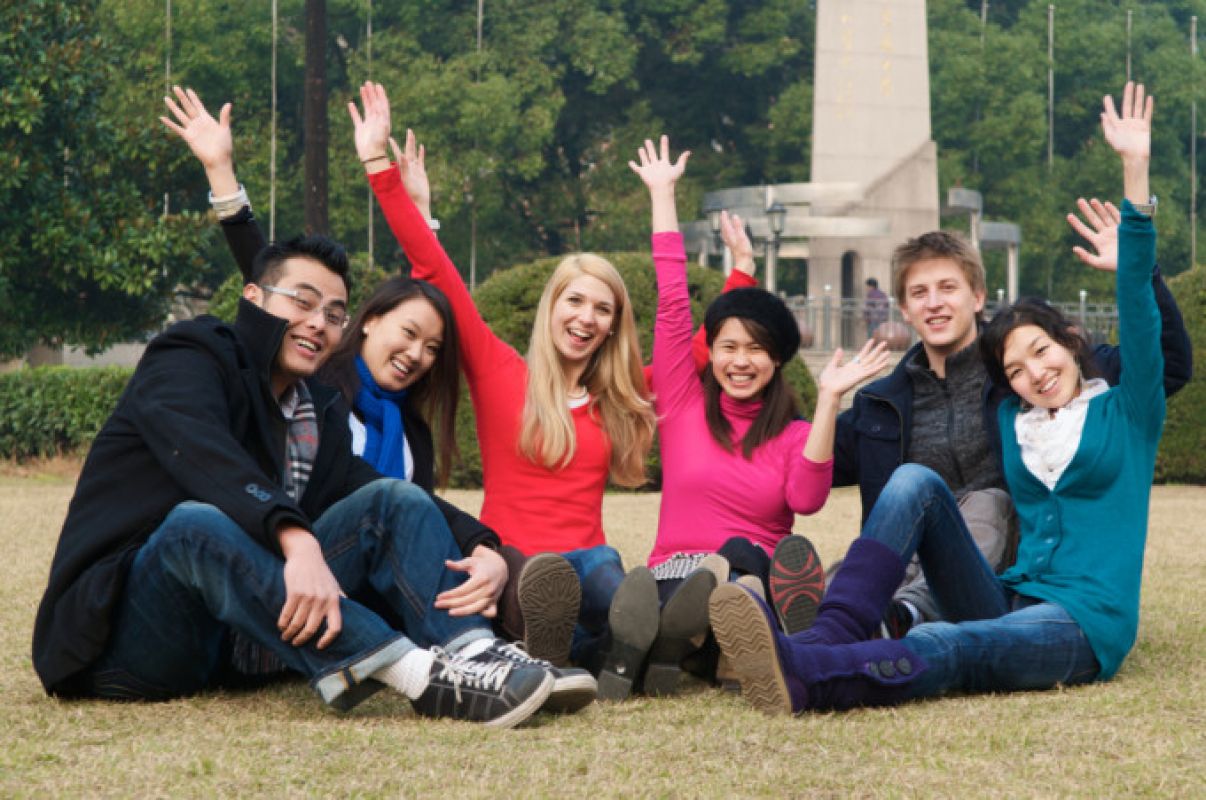 I think I’m pretty qualified to answer this question, considering I studied abroad, despite being more ‘upper middle-class’ than actually ‘elite’.

Technically, we moved abroad due to my dad’s job. But honestly, part of the reason my dad aimed to get a long-term job abroad in the first place was that he wanted me to have an international education. Why?

Those are pretty much the factors I see at the moment. Either way, most Koreans accept the foreign ‘private’ education system as superior in many ways and find it more appealing.