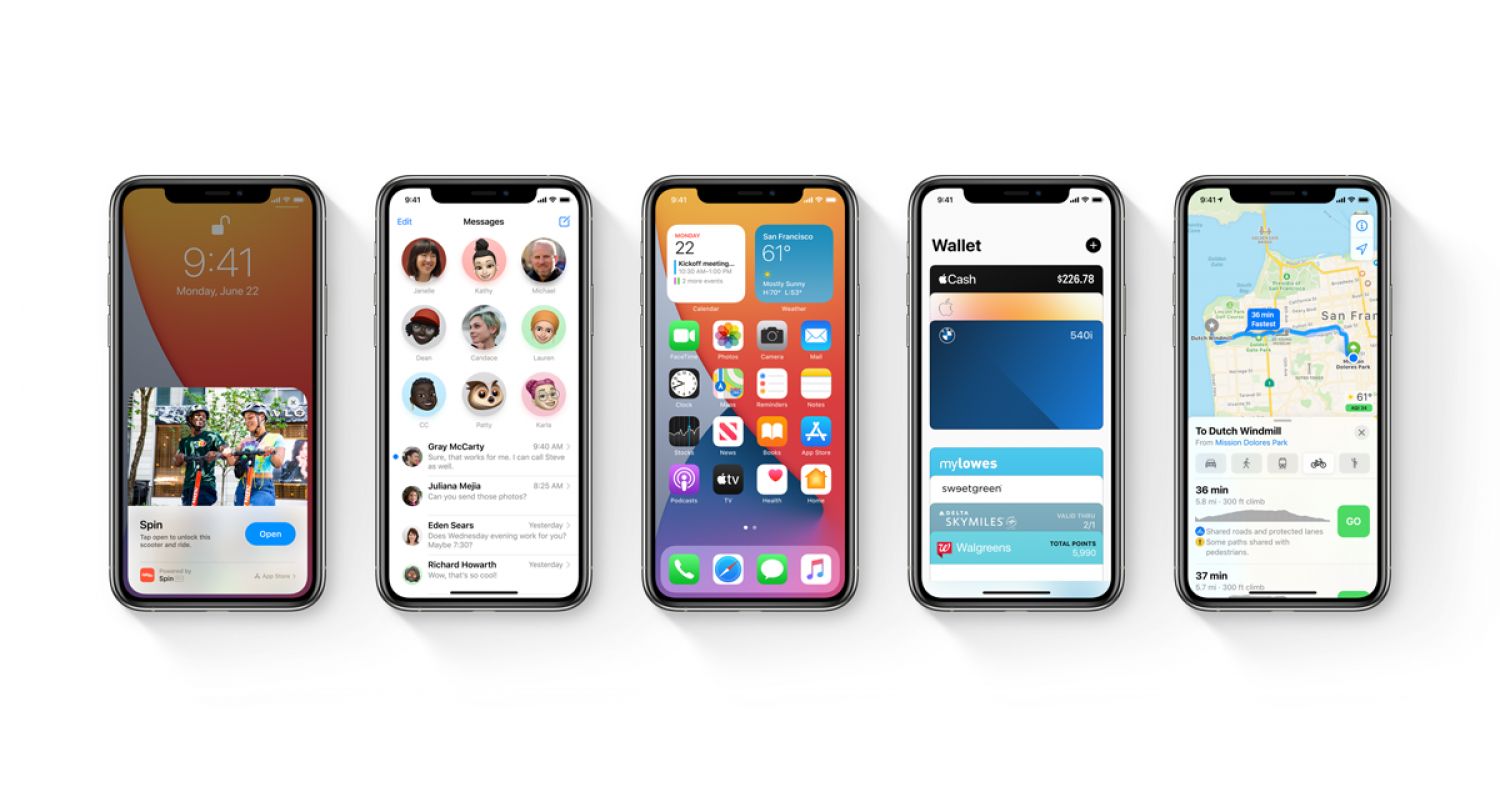 Apple has given a glimpse of how the experience of using the iPhone is going to change. Last Monday, Apple officially unveiled the iOS 14 software, which is basically the next version of the iPhone operating system. In addition to the new way of app management and app search options, it will give the facility to open the car with the iPhone.

News agency Reuters and CNN reported that Apple's annual Worldwide Developers Conference was held virtually last Monday. It highlights the special features of the new operating system from Apple. App Library has been mentioned as a new feature. It will automatically sort the app on the home screen. This will reduce the hassle of scrolling a few pages. Apple has said that the new software will be available in the iPhone 6S and later models this autumn. The developer preview of iOS 14 has been available since last Monday.

You can see what new features have come in iOS 14 version: 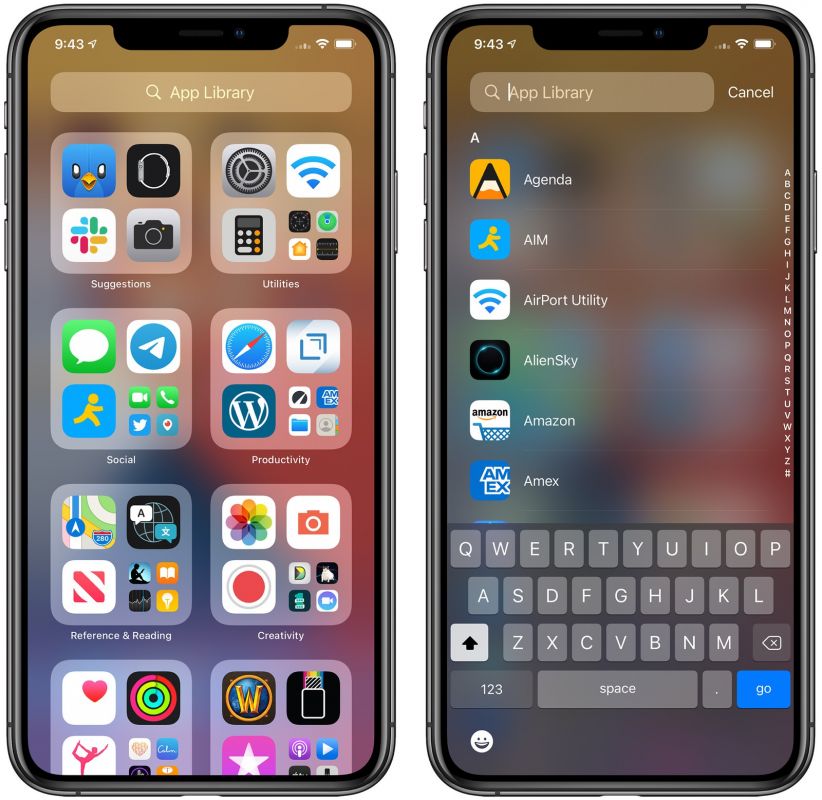 Apple has revealed an easy way to find and access new apps. This feature is called app clips. It will have the opportunity to use a small part of the necessary apps. The size of these apps will be small. Apple Pay will be included in it. Users can download and use the full version of the app if they want. The new application clip code can be accessed by scanning or using QR. They can also be shared via messages or through the Safari web browser. 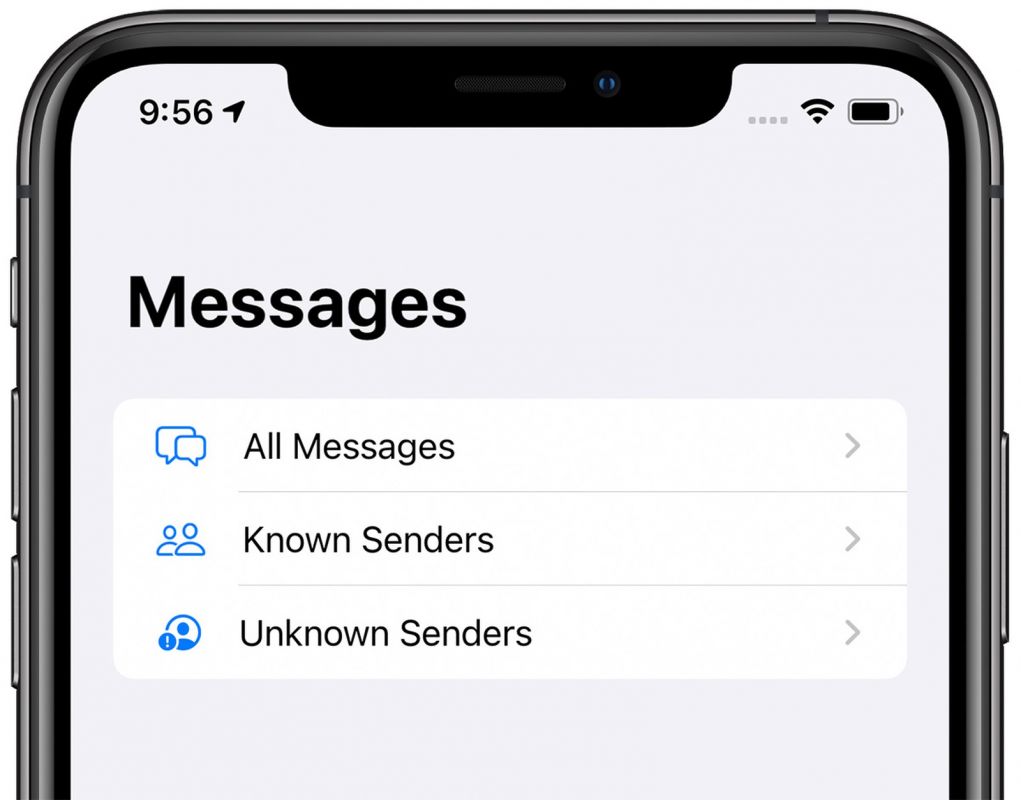 Apple has been encouraged to bring new features by increasing the use of group messaging in iMessage. Apple brings new updates to Group Chat. This includes pinning important conversations and mentioning others. In this case, it has many features like slack feature. If someone is 'mentioned' in the message, he will get a notification. Set group photos via photos or emojis, using Apple Memoji. 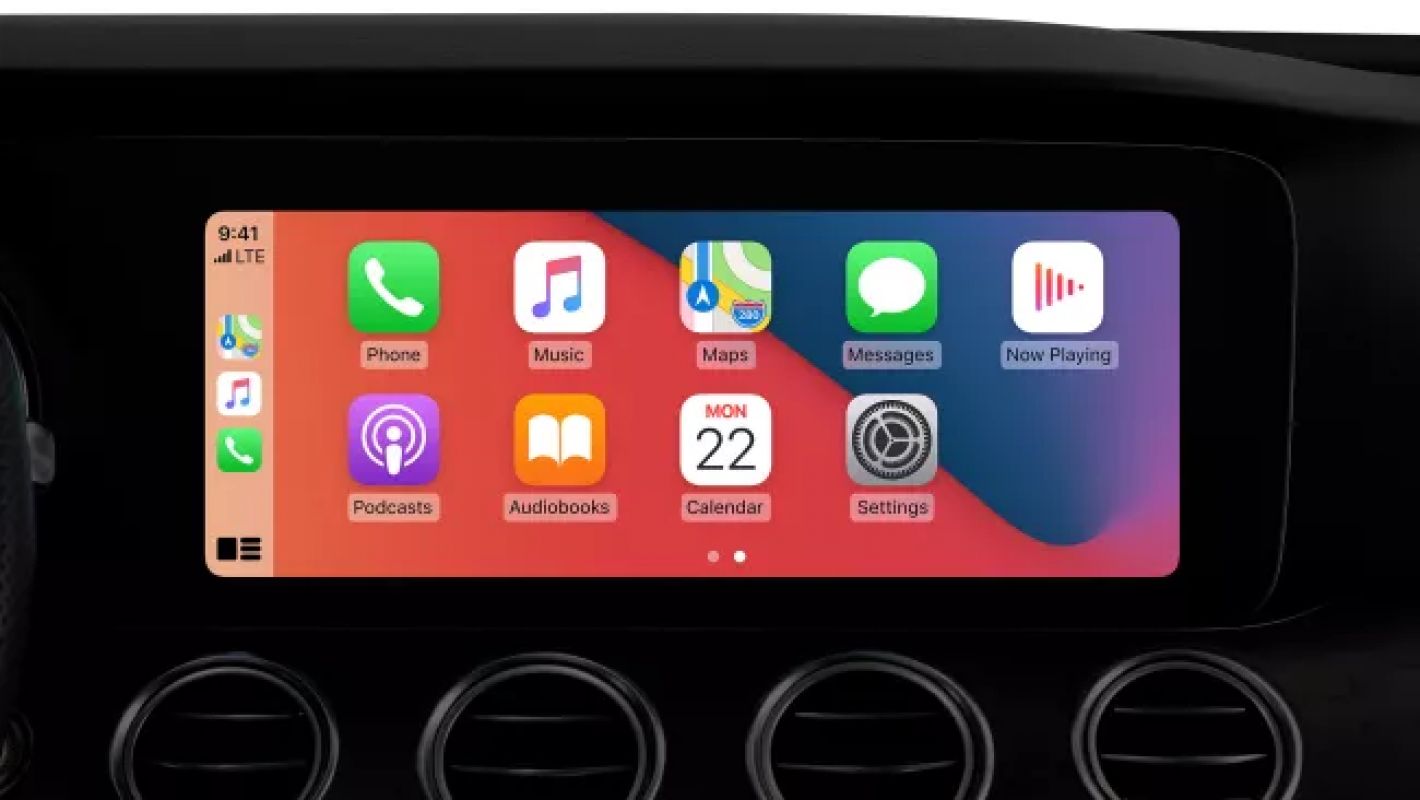 Apple first introduced the credit card option and then the car key option. They have brought a new tool, which will help the user to open and turn on the car key using iPhone or Apple Watch. However, in the beginning, it will only work in the 2021 BMW 5 series. The keys of this digital car can also be exchanged with family members using messages. That is, the car can be opened without taking the iPhone out of the pocket using the next generation technology. The technology will come next year. 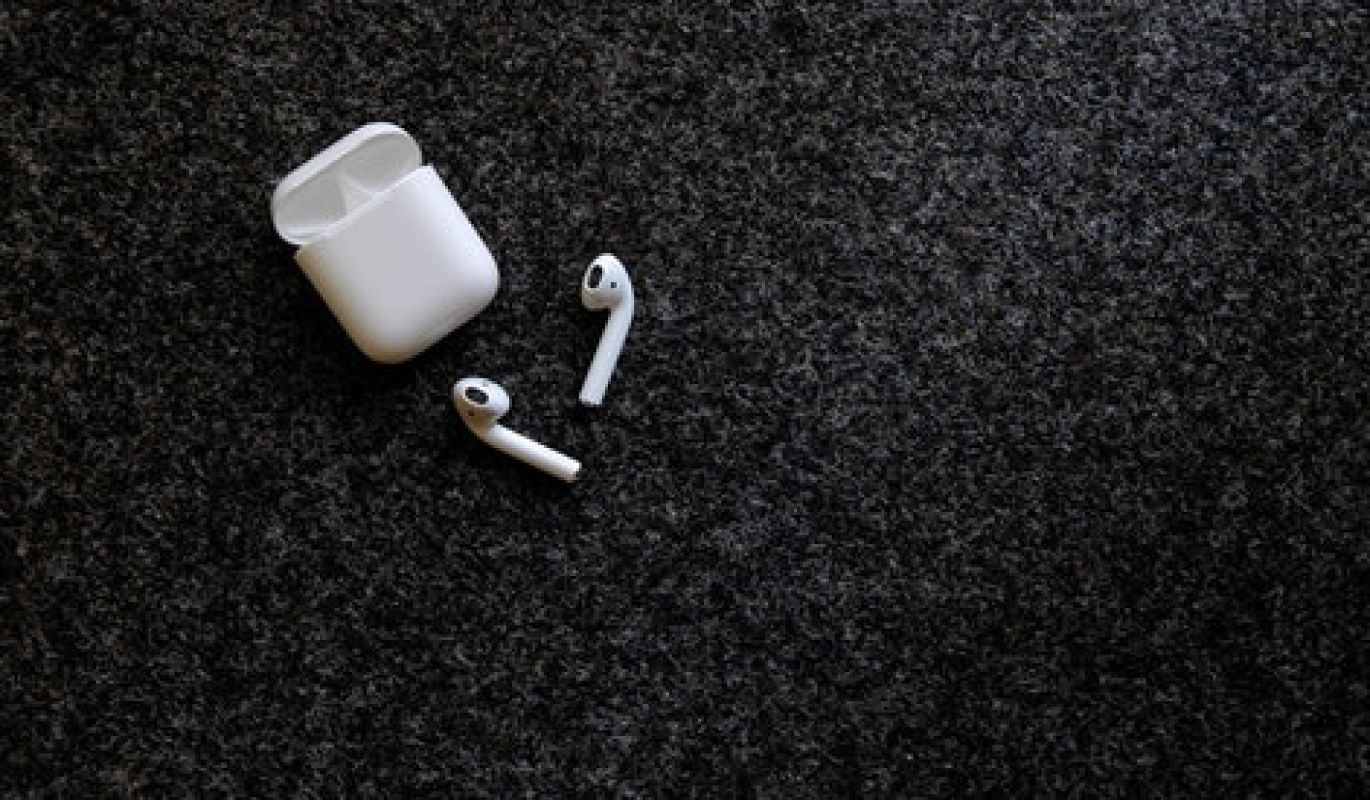 Apple has updated its AirPod. Apple's popular wireless earbuds can be easily converted to devices and audio. For example, users can watch TV shows with iPad after sharing audiobooks. When someone makes a call, the audio will be automatically converted to that call. The expensive Pro version will also be able to offer a movie theater like experience. 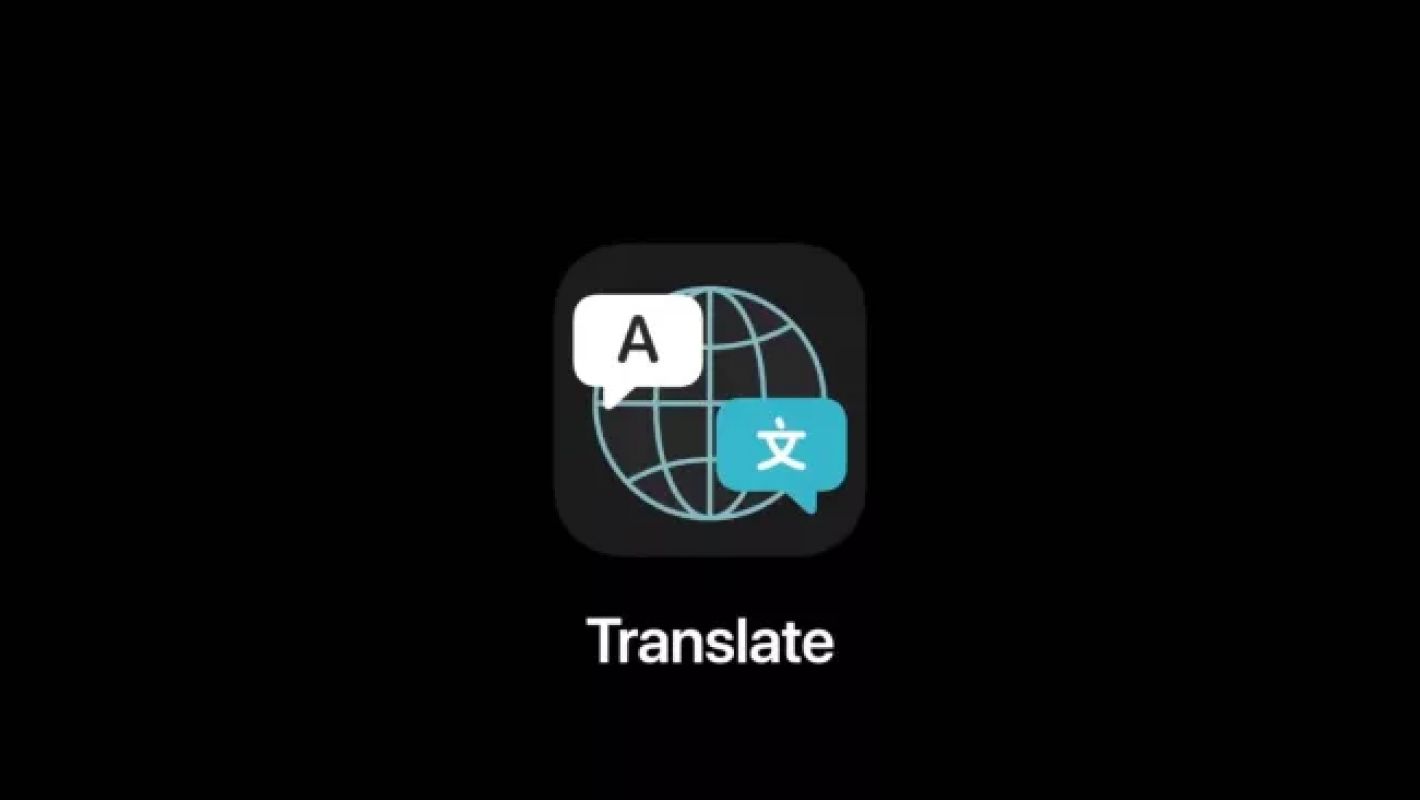 The new Translation app can translate text and audio in 11 languages, including English, Spanish, French, and Mandarin. This feature will be able to provide real-time translation when two people speak different languages on the iPhone.

Video While Doing Other Work: 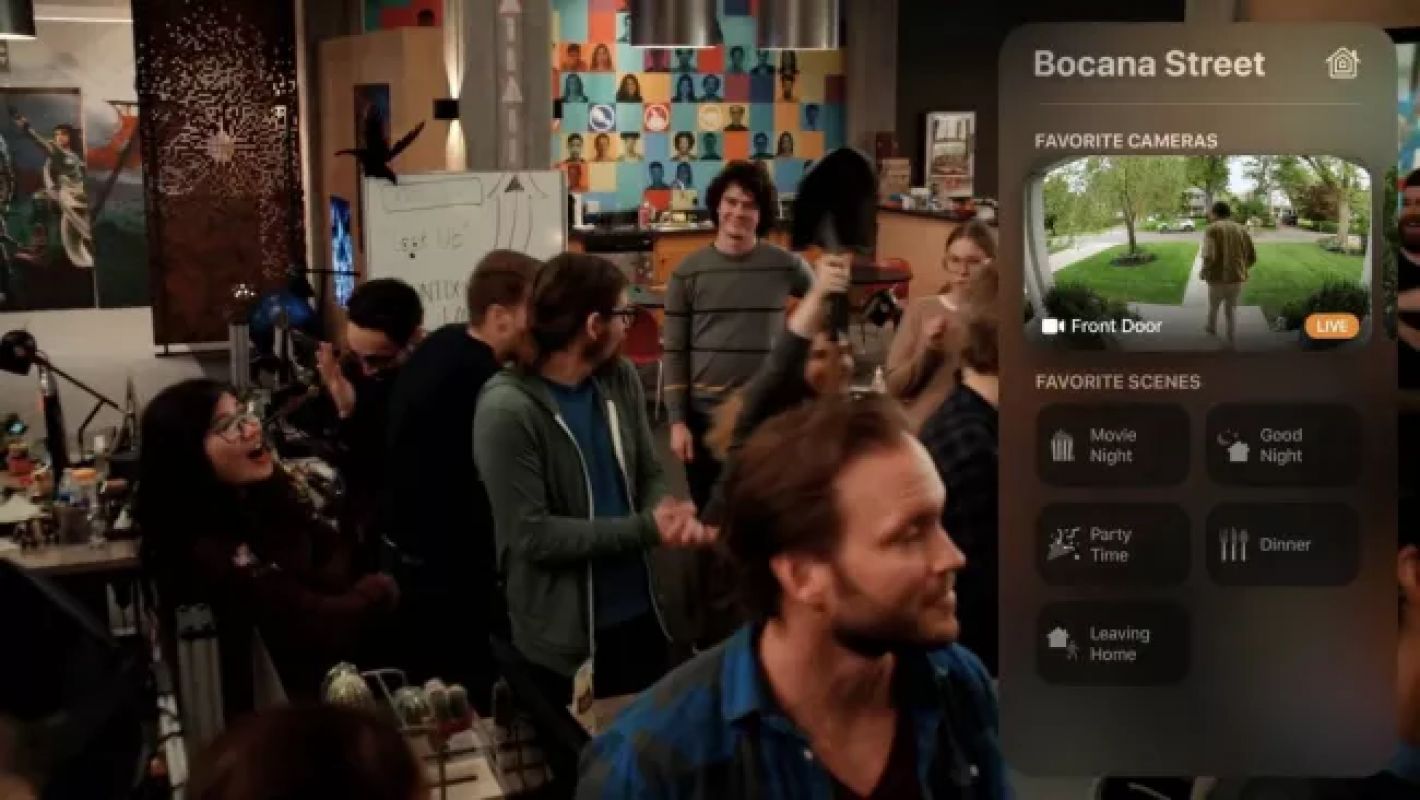 An example of picture-in-picture in iOS 14 (Image credit: Apple)

You can also use the Picture in Picture feature to watch videos or run other applications while making facetime calls. You can continue listening to the audio by sending the video to the corner or removing it.

Incoming Calls will Not be on the Whole Screen:

Apple has solved a long standing problem of iPhone users. Incoming calls will no longer be on the Whole screen. It will work on iPhone and iPad. It will display in the form of a banner at the top of the screen. 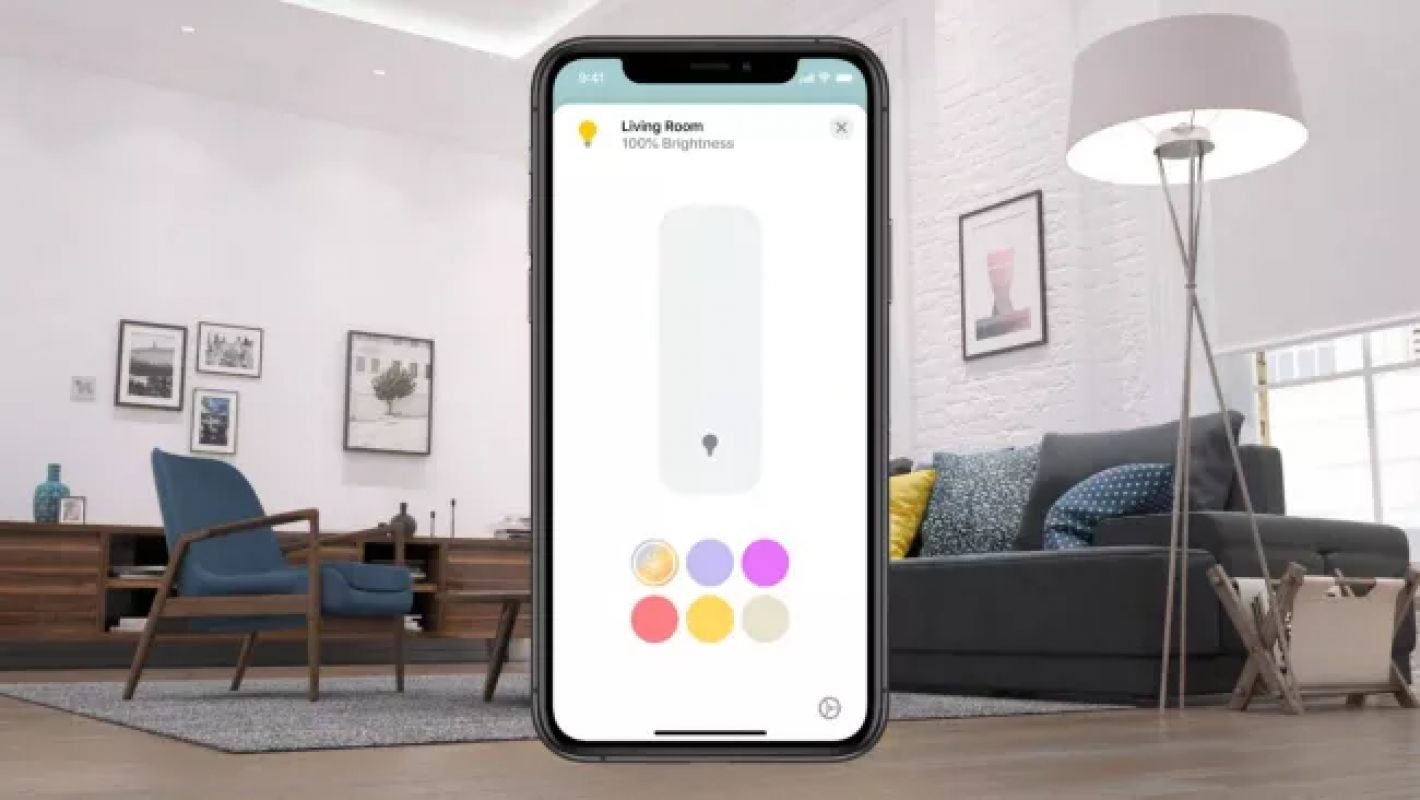 iOS 14 will also give you more control over your smart home, with expanded smart home controls available in the Control Center.The Home app will also offer more automation suggestions, so you won't have to manually control devices as much anyway.

(Image credit: Apple)
Apple's Maps app in iOS 14 provides directions for cyclists with info on bike lanes, bike paths, and bike-friendly roads. Routes include elevation, how busy a street is, and toggles for avoiding steep inclines or stairs. As with all turn-by-turn directions, the cycling directions provide voice guidance and details on the Apple Watch. 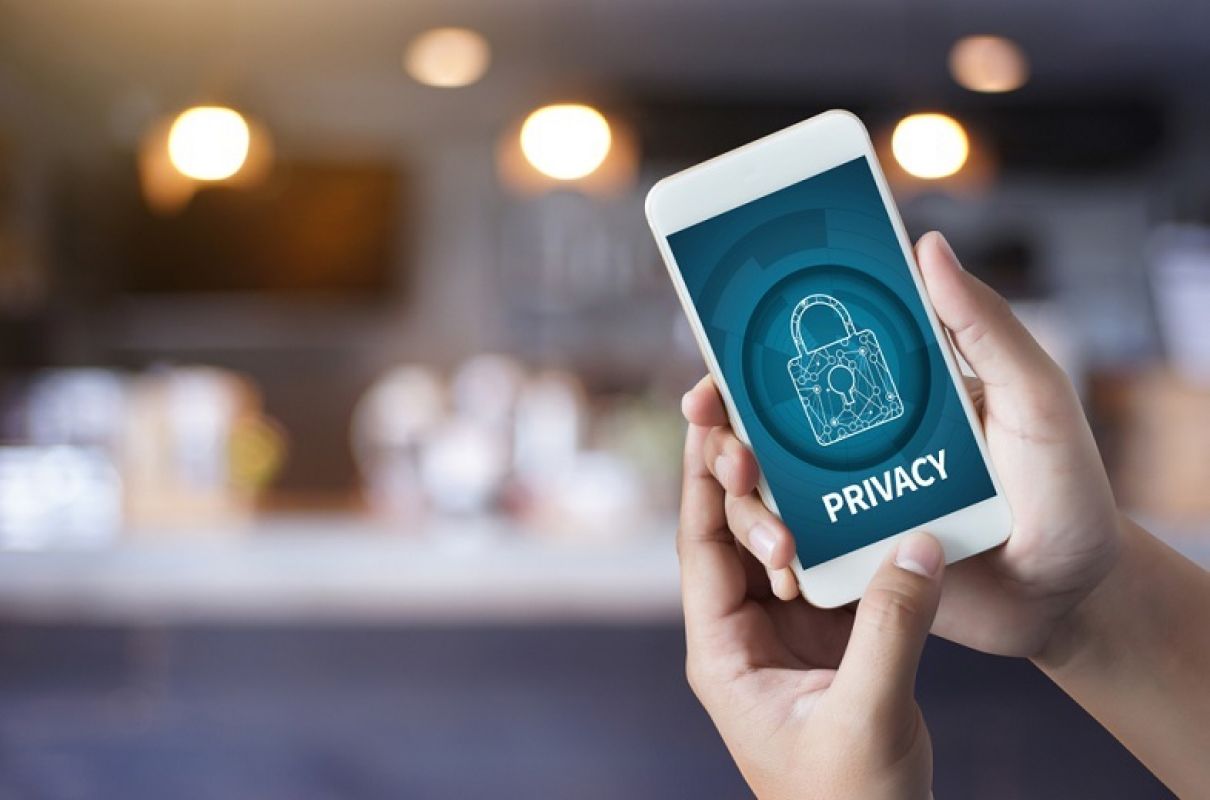 These are most of the new iOS 14 features and more features will be disclosed soon. What do you think about the new feature?