Top 10 Most Socialist Countries in the World 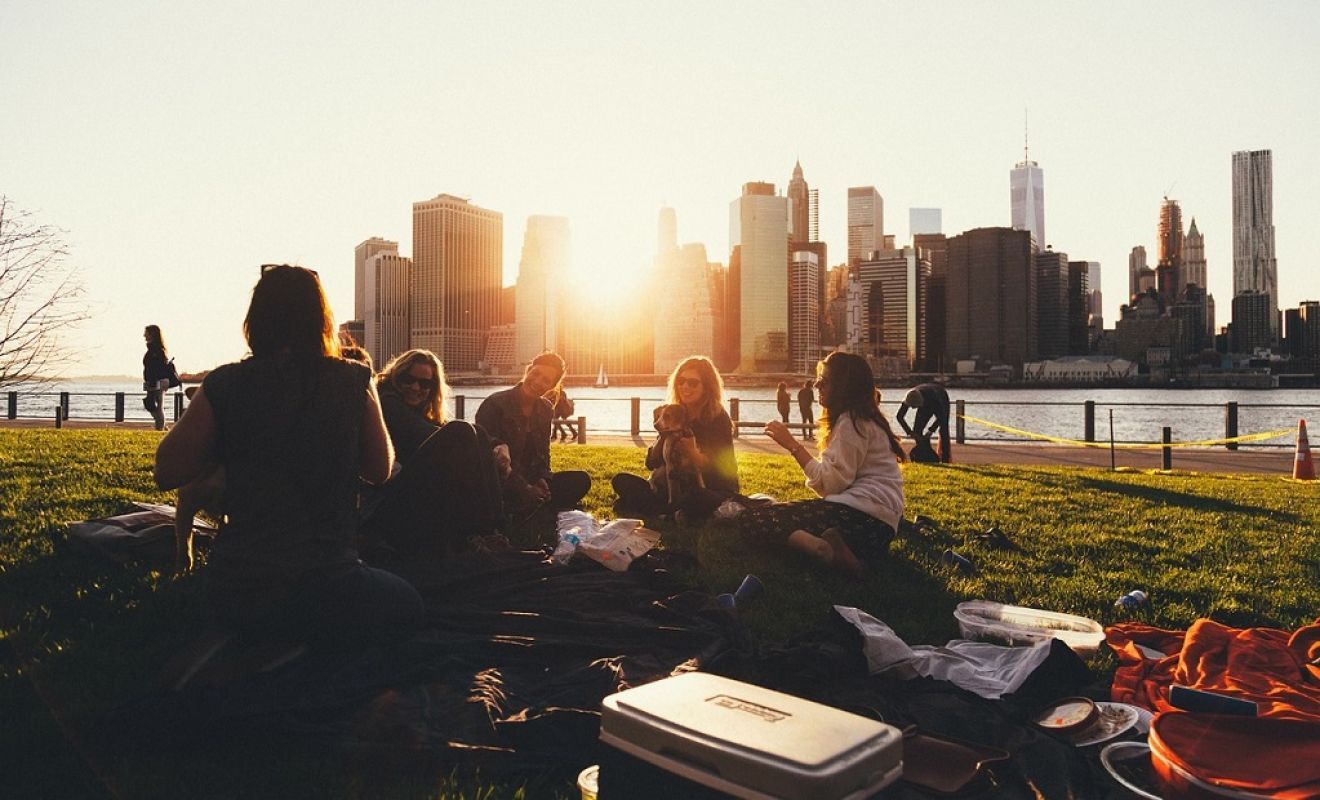 The Latin word socius meant "companion," and led to the Old French word social, from which the word socialist derived. However, the meaning came to be so much more than just "associate."As opposed to capitalist, socialist advocates a society based on cooperation rather than competition. Nobel Literature Prize Laureate Sir Winston Churchill said, “It is a socialist idea that making profits is a vice; I consider the real vice is making losses."

A socialist country supports the political philosophy of socialism, which is a governmental system that advocates community ownership and control of all lands and businesses rather than individual ownership. But when we look at countries that actually have a socialist economic structure, we can see some similarities to the United States; but there are some really stark differences.

The list of Top ten most socialist countries in the world is given below:

In Spite of popular myths, there is very little connection between economic performance and welfare expenditure. Many of the countries on this list are proof of that, such as Denmark and Finland. Even though both countries are more socialistic than America, the workforce remains stronger.

The government of China manages and controls the economy of the country. Many of the domestic companies are owned and run by the government. Recently, the Chinese economy has become more geared towards capitalism but is still officially socialist. Life in China remains relatively less stressful and more relaxed than life in capitalist countries like America.

The government of Denmark offers a wide range of welfare benefits to its citizens. As a result, they also have the highest taxes in the world. Small businesses thrive, with over 70 percent of companies having 50 employees or less. In Denmark, equality is the most important value for the government.

The people of Finland enjoy one of the highest standards of living in the world. Like Denmark and other European countries, equality is considered one of the most important values in society. Finland has one of the world’s best education systems. In this system, there are no tuition fees and also giving free meals to their students. The literacy rate is 100 percent in Finland.

Like the Netherlands, Canada also has mostly a free market economy. But it has a very extensive welfare system that includes free health and medical care. Canadians remain more open-minded and liberal than Americans. According to the United Nations and the Human Development Index (HDI) rankings, Canada is ranked as one of the best top five countries to live in.

The government of Sweden has a large welfare system. The government intervenes in the economy of the people of the country as it has high national debt. 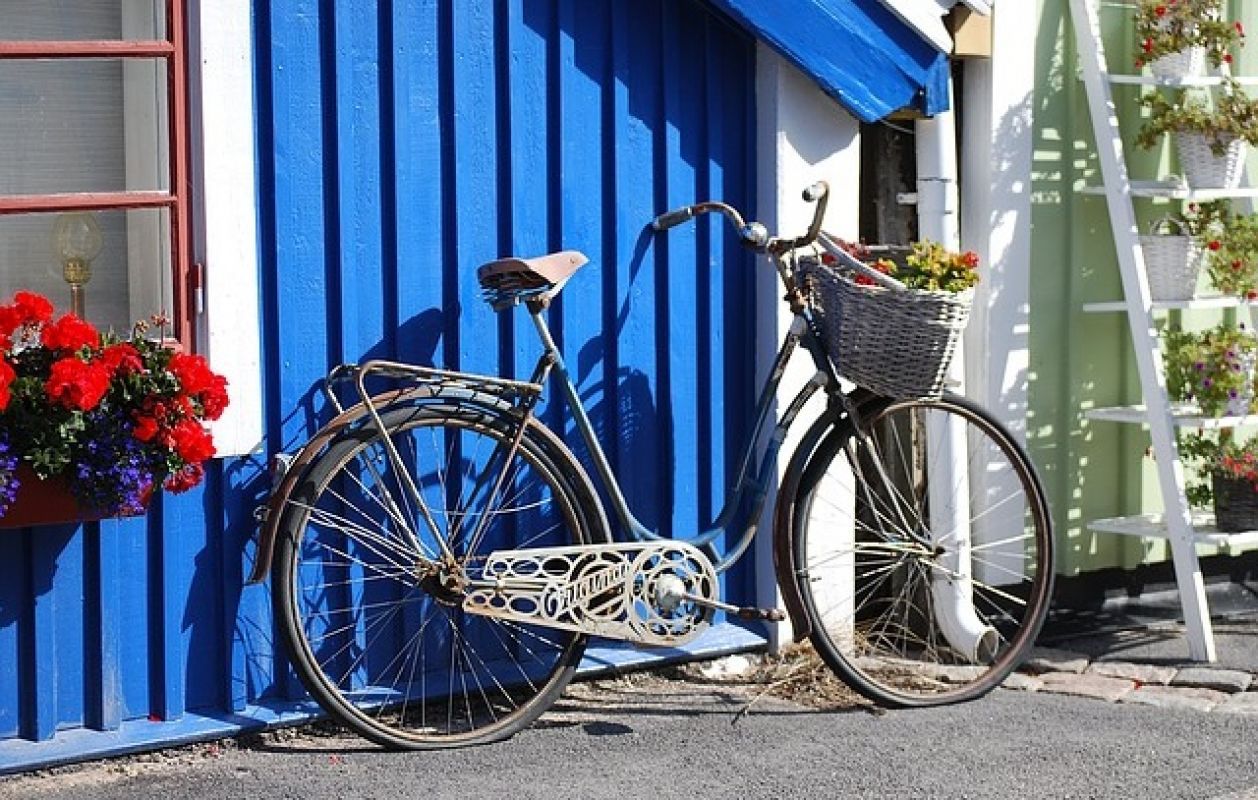 Norway is not a member of the European Union. The government controls certain key aspects of the national economy in Norway. They also have one of the best welfare systems in the world. Norway has one of the highest standards of living in all of Europe.

Ireland has one of the best welfare systems in the world. Because it has unemployment checks higher on average than Denmark or Switzerland’s average. Around 25 percent of Ireland’s GDP goes towards paying for the welfare system, as compared to 15 percent of America’s GDP towards America’s social support programs.

New Zealand may not be a socialist country. But the welfare system in the country is very wide ranging. It offers support for housing, unemployment, health, child care, and education. Therefore, New Zealand has many of the characteristics of a socialist country in spite of remaining officially a free market.

Lastly, Belgium has most of the same social security benefits that New Zealand offers, including invalid and old age pensions. The welfare system causes much of the country’s budget deficit though, and so is considered by some to be a burden on society.

Socialist systems have a number of policy tools to help the government achieve its goals. Nationalization of key industries such as mining, oil, and energy allows the state to invest directly, set prices and production levels, publicly fund research, and avoid exploitation.

Wealth redistribution can occur through targeted, progressive taxation and welfare policies such as free education and access to housing. Social security schemes also provide security in old age, while minimum wages, employment protection, and other labor rights ensure a fair wage and safety at work.

Walmart, the world's largest retailer, is preparing to join the augmented and virtual reality-based metaverse. Some of the company's recent trademark applications suggest that they are also going to work with non-fungible tokens or NFTs and cryptocur

— AFP/FileAfter a year that made the terms WFH (work from home) and metaverse instantly recognizable for many people, there are a new set of technological trends headed this way fo...