Top 10 Most Populated Countries in the World 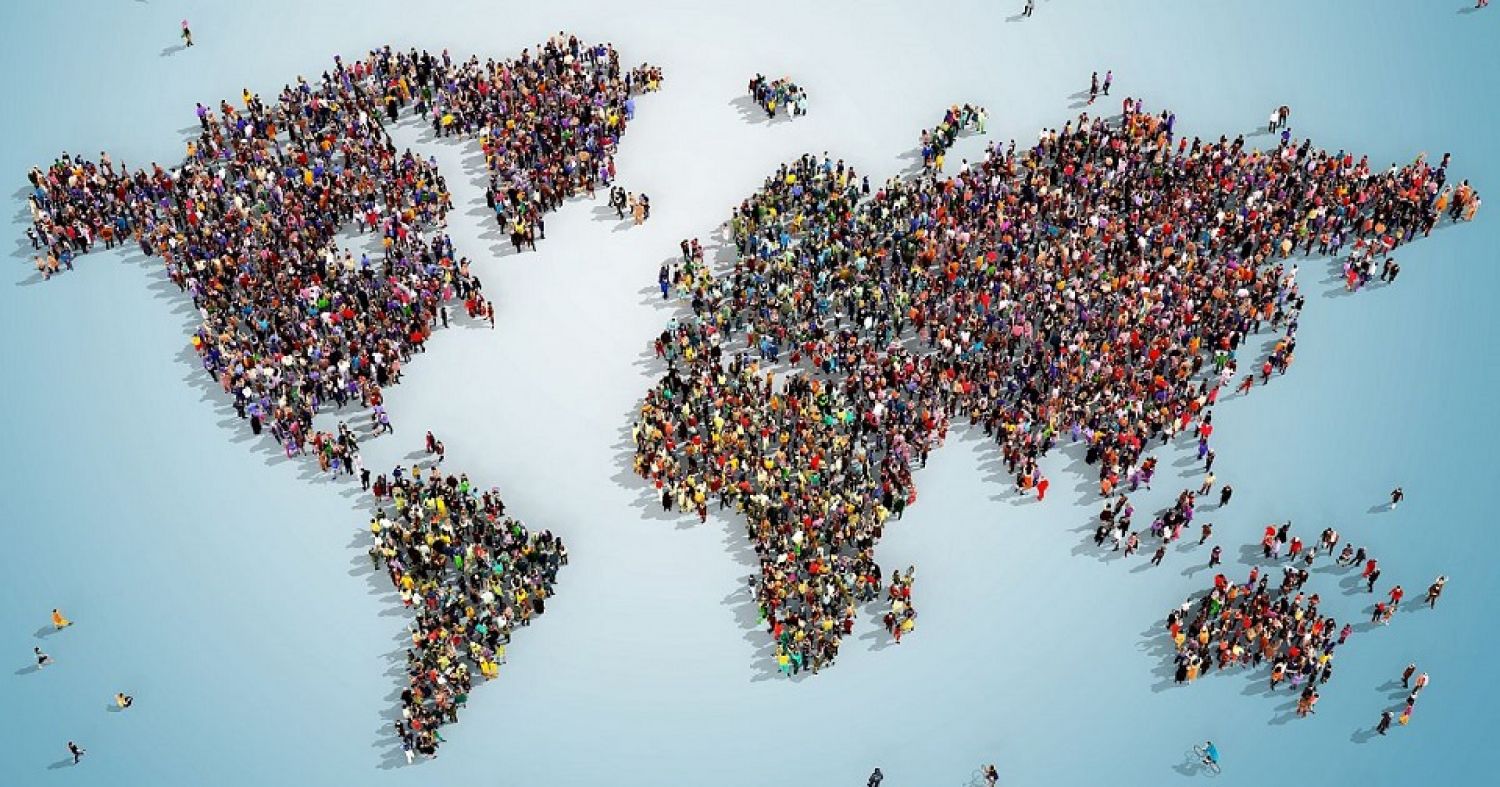 India, officially the Republic of India, is a country in South Asia. It is the seventh-largest country by area, the second-most populous country with over 1.37 billion people, and the most populous democracy in the world.-Population: 1,237,470,000 (2013 updated)-% of world population: 17.4% Its population is now equivalent to 17.71 of the total world population and has a very high population density of 461 people per km².Capital City: New Delhi 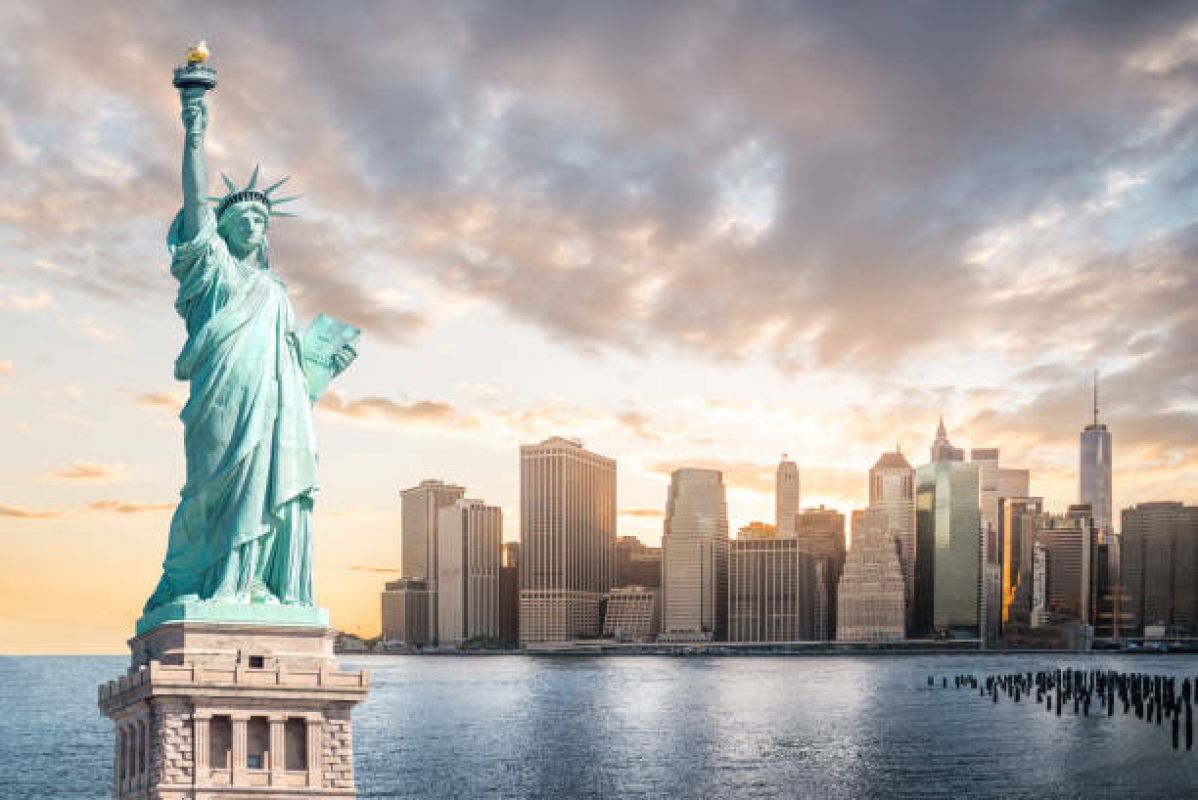 Indonesia, officially the Republic of Indonesia, is a sovereign state in Southeast Asia and Oceania. Indonesia is an archipelago comprising approximately 17,508 islands.-Population: 237,641,326 3.33% of world’s population.It has a current population of 270 million people and a population density of 149 per km². Capital City: Jakarta

Brazil, officially the Federative Republic of Brazil, is the largest country in both South America and the Latin American region. It is the world's fifth-largest country, both by geographical area and by population.-Population: 201,032,714 2.82% of the world’s population. Brazil covers a total area of 8,358,140 km² and holds roughly 25 people per km². The largest city is Sao Paulo, with a total of 11.9 million residents, and the Capital, Brasilia, has a population of 2.8 million. Capital City: Brasilia

Pakistan, officially the Islamic Republic of Pakistan, is a sovereign country in South Asia. With a population of just over 216 million, Pakistan's population density is 281 per km². it is the sixth most populous country.-Population: 237,641,326 3.33% of the world’s population. Capital City: Islamabad

Nigeria, officially the Federal Republic of Nigeria, is a federal constitutional republic comprising 36 states-Population: 173,615,000 (2013 updated)-% of world population: 2.44% The current population of Nigeria is approximately 202 million people. Nigeria has a total land area of 910,770 km² and its population is equivalent to 2.61% of the total world population. Capital City: Abuja 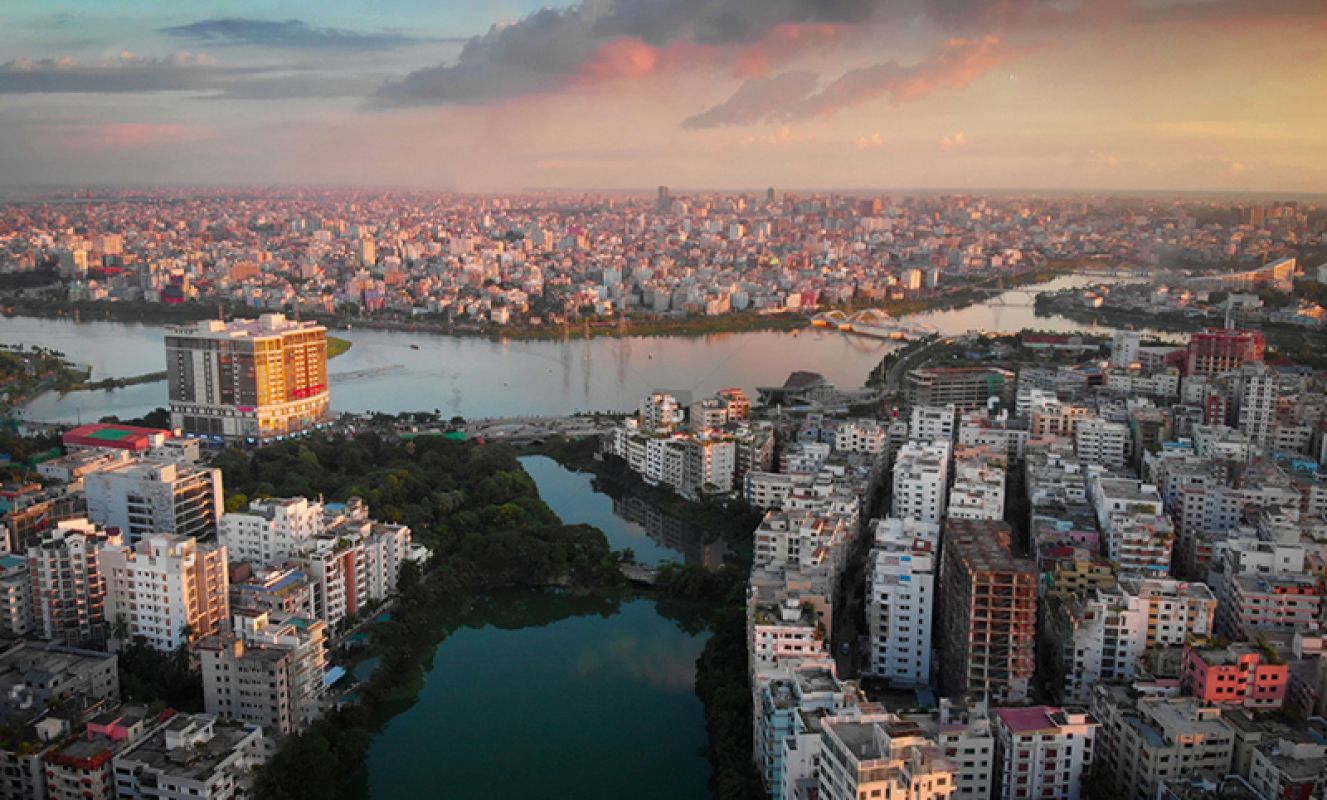 Bangladesh; officially the People's Republic of Bangladesh, is a country in South Asia, located on the fertile Bengal delta. Bangladesh achieved her victory against Pakistan in 1971. Bangladesh is the eighth-most populated country in the world.Population: 152,518,015 2.14 % of world’s population.It has a total land area of 130,170 km² and roughly 1,250 people per km². The total population of Bangladesh is 167 Million. Capital City: Dhaka

Russia or, also officially known as the Russian Federation, is a country in northern Eurasia. It is a federal semi-presidential republic, comprising 83 federal subjects.-Population: 152,518,015 2.14% of world’s population.Russia’s population isn’t expected to increase any time soon, in fact, it’s more likely to decline slowly over the next decade, with many experts predicting a total population of 140 million by 2030.The total population of Bangladesh is 146 Million. Capital City: Moscow 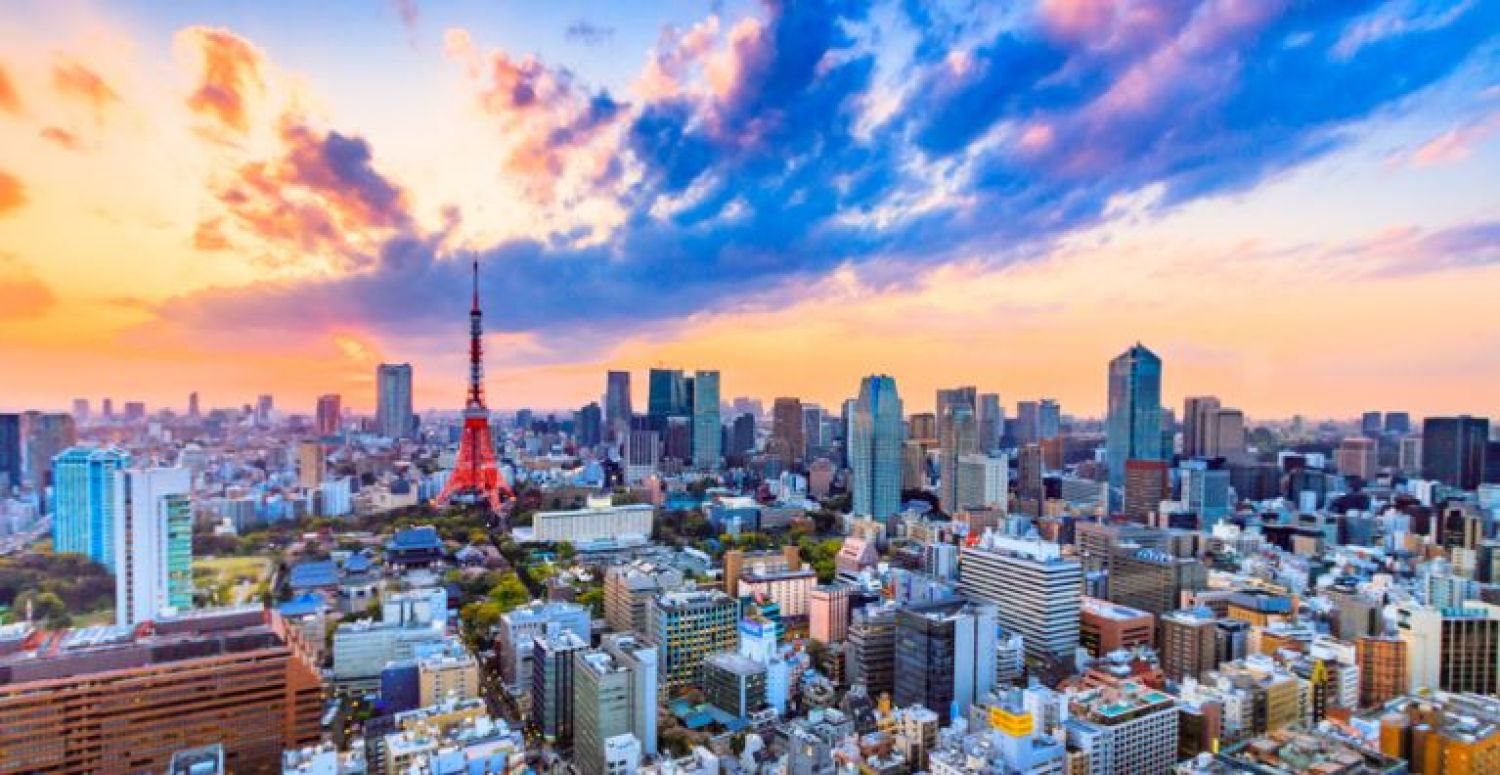 Japan is an island nation in East Asia. Located in the Pacific Ocean, it lies to the east of the Sea of Japan, China, North Korea, South Korea, and Russia, stretching from the Sea of Okhotsk in the north to the East China Sea and Taiwan in the south.-Population: 127,290,000 1.79% of world’s population. Capital City: Tokyo

So these are the Top 10 Most Populated Countries in the World and let us know what do you think..