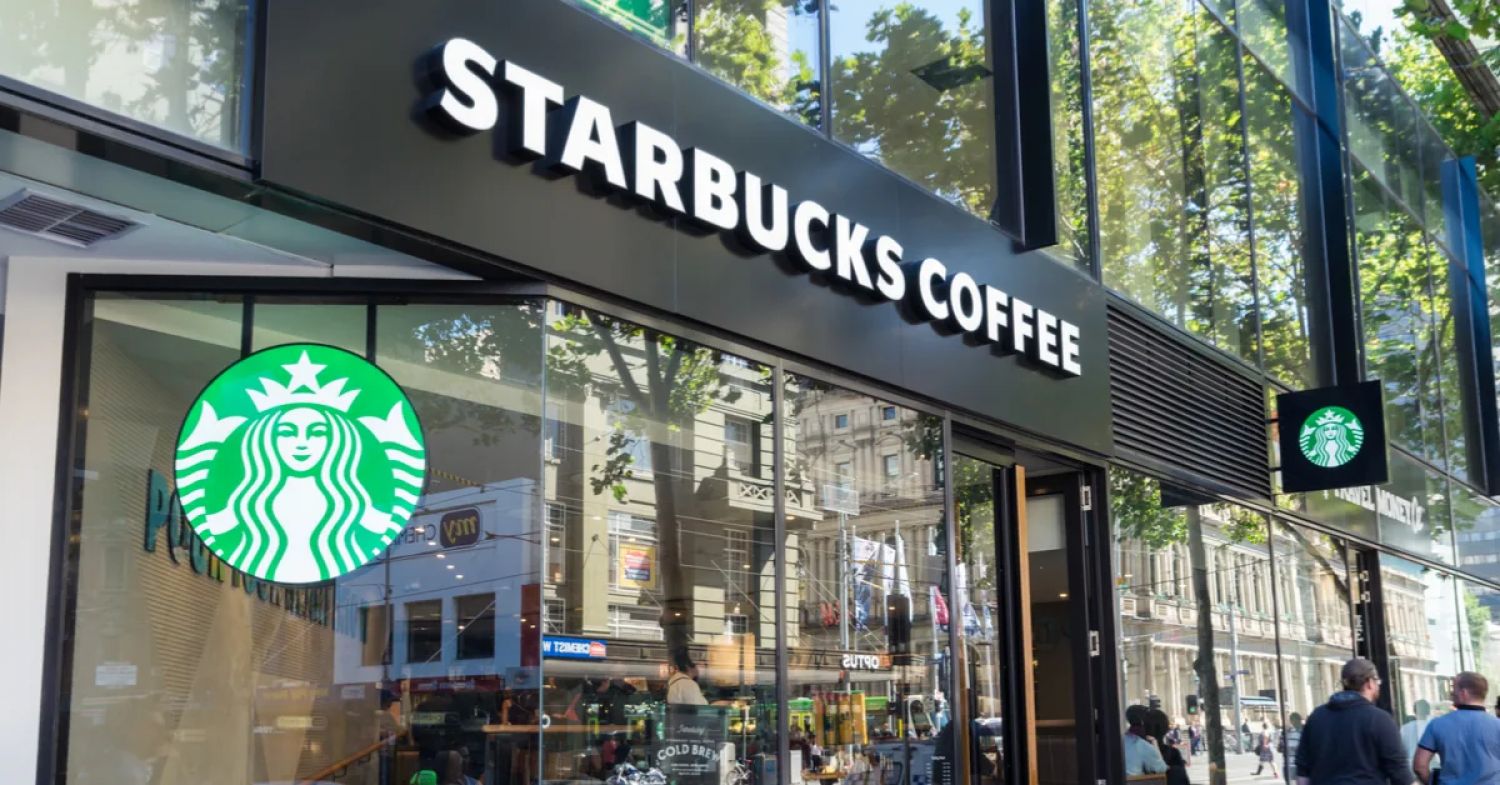 A Starbucks spokesman said in a statement that they had suspended their ads on social media because of the hate speech. Big brands around the world, including coffee giants Coca-Cola, Diageo, and Unilever, have recently removed ads from social platforms. The popular coffee shop Starbucks has also been added to the list.

The statement said they were discussing with civil rights organizations and media partners ways to stop the spread of hate online.

Facebook has been widely criticized in recent days for failing to crack down on racist posts following the death of George Floyd in the United States. Allegedly, Facebook is giving unbridled freedom to posts related to racist propaganda. After that, more than a hundred world-renowned organizations stopped advertising on Facebook.

The Facebook authorities fear that they will face a big loss if the big number of advertisers stop advertising at the same time. Shares of Facebook plunged 8.3 percent on Friday as news broke that Unilever had stopped advertising on Facebook. The company lost about 5 thousand 800 million dollars in market value. This was the highest drop in the price of the popular social media giant in the last three months.

As per BBC news- Starbucks said that while it was suspending advertising on some social platforms, it would not join the #StopHateForProfit campaign. More than 150 companies have paused advertising in support of #StopHateforProfit.

The total assets of Facebook founder and CEO Mark Zuckerberg have also been hit by the fall in the company's shares. In the meantime, he has lost at least 7 Billion in assets.

More stories by Business Habit
Robi Will Raise Tk 5.2b Through IPO

Robi, the country's second largest mobile phone operator, has started preparations to enter the capital market. Robi's parent company Axiata has also given conditional permission to raise Tk 523 crore from the Bangladeshi capital market through an in

Prepared by:Shakila Islam EvanaLecturer (Marketing)Tejgoan Mohila CollegeAbstractSocial Media, today, is among the ‘best opportunities available’ to a brand for connecting with p...

Bangladeshi University Students to Get Loan for Smartphone From Government

All educational institutions in the country have been closed for a long time due to the ongoing pandemic Coronavirus. In this situation, educational activities are being carried out ...

The Japanese government has announced to subsidize its industrialists if they move their factories from China to Bangladesh to produce goods. The co...

Early Success in the Project of Placing Chips in the Human Brain!

Elon Musk's reputation as an entrepreneur is worldwide. Two of his most popular ventures are Tesla and SpaceX. In addition to these, he is moving forward with another different project. His new project is called Neur...