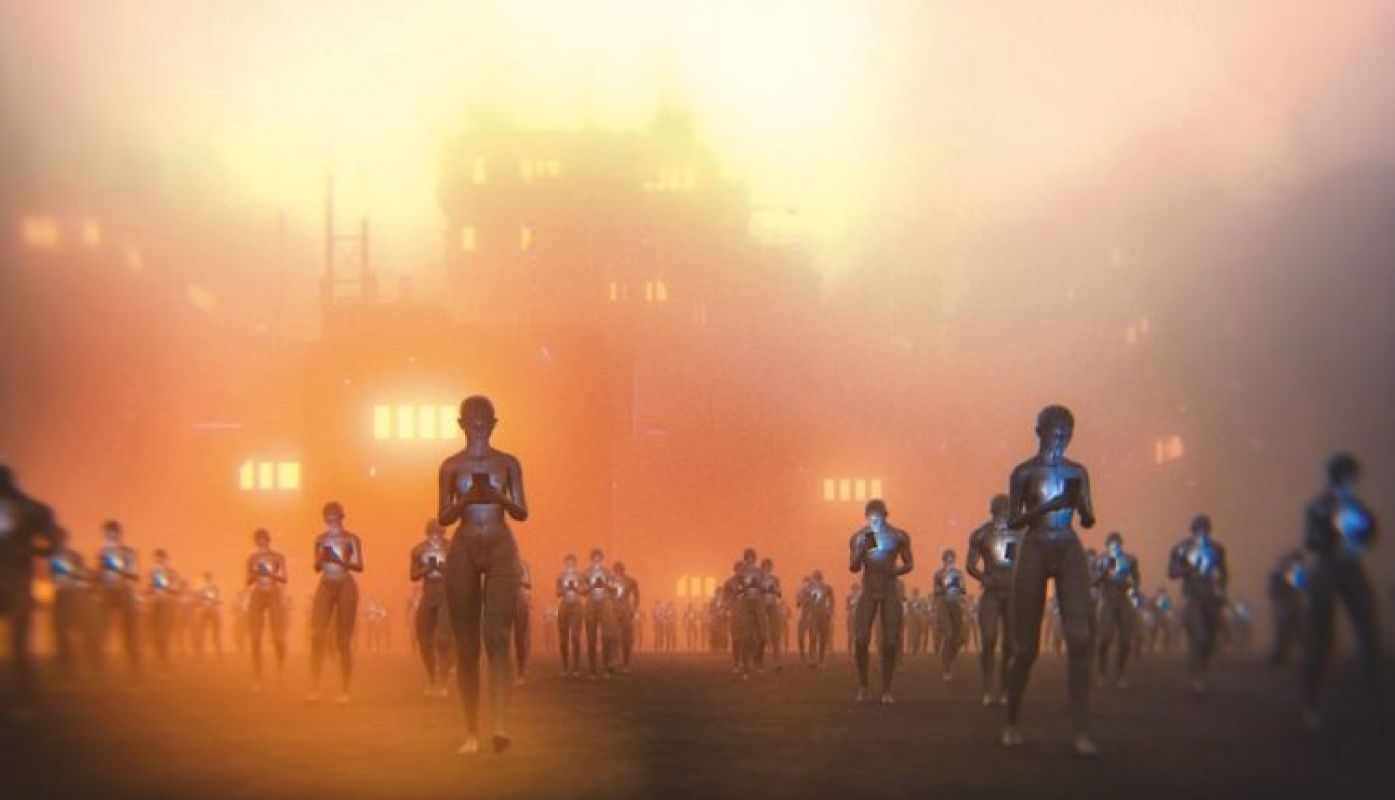 If I say that the smart devices around you are constantly doing you serious harm. Even worse than hearing the news is the increased risk of death from using all these devices indoors.

Since the release of the iPhone in 2007, many of us have not fully understood the harmful effects of the device. Apple's use of the smart iPhone seemed stylish.

But before that many people have become accustomed to using smartphones. One study found that with the current 5G, WiFi, various smart devices are increasing the death rate rapidly. Even the device you carry on your side during sleep is constantly damaging the brain.

According to psychologists, many people spend their days with anxiety, work stress, and phone. In that case, slip texting can happen. This increases people's reluctance to sleep.

Another example is that many people are busy using smart devices and do a lot of work starting from crossing the road. So the death rate on the road is also increasing.

According to an Australian study, drivers are being blamed for reading texts and using devices on their smartphones. Since 2013, 31 percent of road deaths are due to this.

However, the figure was 51 percent in the United States in 2009 and 20 percent in 2017 in a single year while walking on Australian sidewalks.

Many times it is seen that many people are crossing the road just by using their phones, there are no cars, buses or even motorbikes. So many times the number of deaths on the road is increasing due to the whims of the envelope.

The RACQ spokesperson Paul Turner said anyone using a smartphone while crossing a road recently would be punished.

On the other hand, using a smartphone can cause neck pain. May reduce the brightness of the eyes. Ophthalmologists in the UK have warned that excessive use of the phone can lead to visual impairment. This can lead to myopia or poor eyesight. Smartphone users usually use it at a distance of 30 cm from the eyes. However, in many cases, the distance is only 18 centimeters.

Less hearing in the ears. The use of the phone to cause ear problems depends on the habit. Listening to loud music using headphones affects the inner ear cells and causes abnormal behavior in the brain. There is a risk of becoming deaf at some point.

Excessive typing of messages can cause pain in the joints of the fingers and if the condition worsens, problems like arthritis can occur.

Excessive use of smartphones, tablets, laptops, desktops, and excessive television viewing are the most common causes of sleep problems or insomnia. Melatonin deficiency can occur in people who overdose on such technology products before going to sleep; Which is because of the bright light emitted from technology products. At one stage severe sleep problems occur and the risk of sleep disorder is created.