The 10 Most Downloaded Apps in the Current Decade 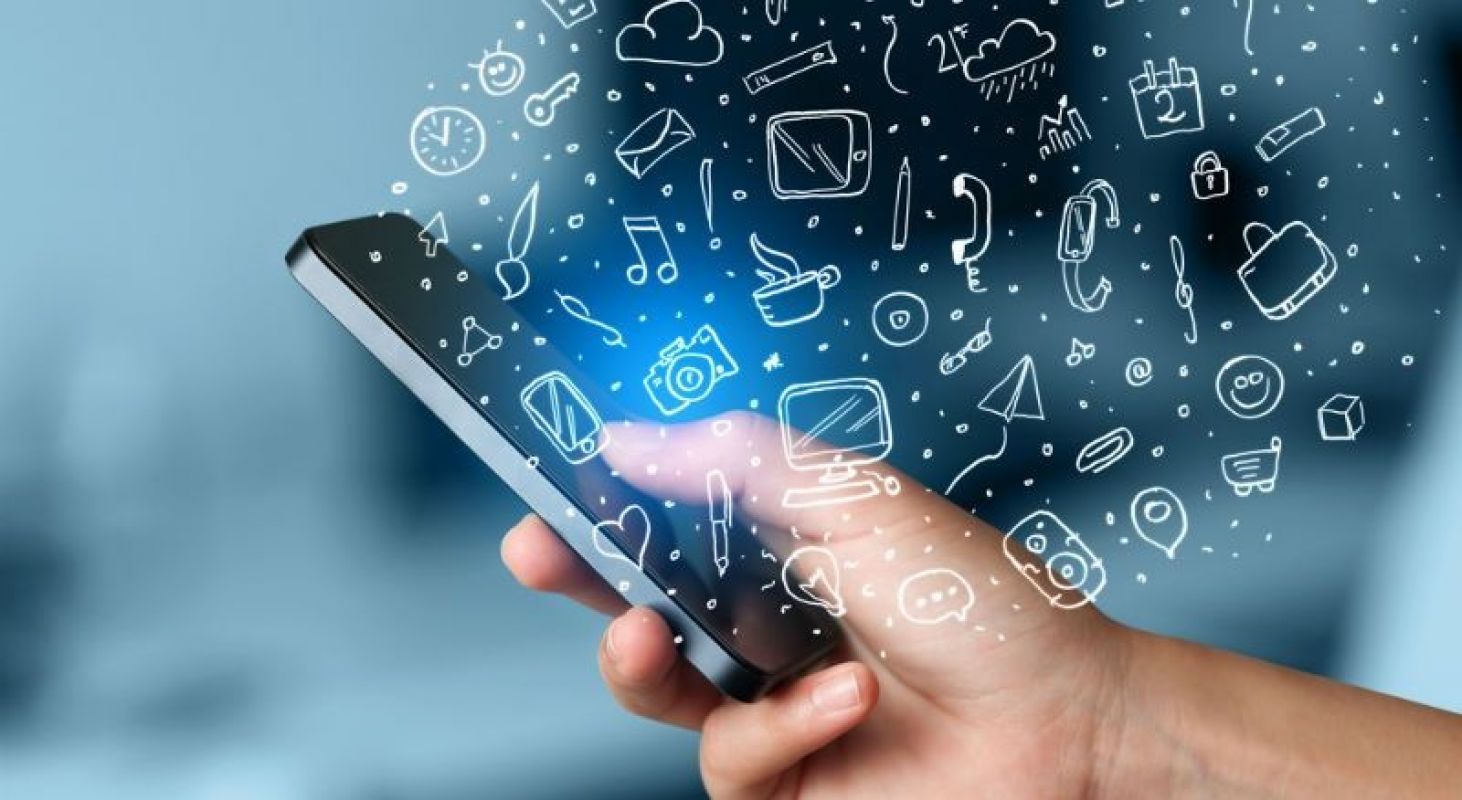 We are almost at the end of this decade. Along with other sectors, the whole world of accounting is now going on in the world of technology as well.

Let's take a look at the list of most downloaded apps:

No one should have any doubts about the top of the list. As usual, Facebook is the most popular social media in the world. Facebook first came to the market in 2004. From then on, Mark Zuckerberg's discovery did not have to look back. After the start of the app era, Facebook spread further. As of September 2019, the number of Facebook users worldwide stands at more than 245 crores. Which is increasing every day.

This app has been downloaded more than WhatsApp. The app was launched in 2011 on the Android and iOS platforms. Anyone on Facebook's friends list can communicate with each other through this app.

WhatsApp is the most used app after Facebook. In addition to text, audio, video, pictures, and document files can also be sent through it. The number of users is increasing every day. All the new features are being added regularly.

This app of Facebook is at the top of the list of favorites of the stars. The social media app Instagram was launched in 2010. It can be used to share pictures and videos. Image quality on Instagram is much better than many other photo sharing apps. In June 2017, the number of monthly users of Instagram exceeded 100 crores.

This app came on the market in 2011. Funny pictures can be shared and edited in this app.

The app has evolved from originally focusing on person-to-person photo sharing to presently featuring users' "Stories" of 24 hours of chronological content, along with "Discover," letting brands show ad-supported short-form content. It also allows users to keep photos in the "my eyes only" which lets them keep their photos in a password-protected space.

The telecommunications-based application ranks sixth on the list. The app is mainly used for video and voice calling. However, Skype is currently lagging behind the similar app WhatsApp or Facebook Messenger. In March 2020, Skype was used by 100 million people on a monthly basis, and by 40 million people on a daily basis. That was a 70% increase in the number of daily users from the previous month, due to the COVID-19 pandemic.

Video sharing social media app TikTok spread quickly after its launch in 2016. Video editing can also be done in this app.The application allows users to create short music and lip-sync videos of 3 to 15 seconds and short looping videos of 3 to 60 seconds. TikTok's mission is to inspire creativity and bring joy. They also have global offices including Los Angeles, New York, London, Paris, Berlin, Dubai, Mumbai, Singapore, Jakarta, Seoul, and Tokyo.

This browsing app of Chinese company Alibaba Group is occupying eighth place in the list. According to a report in the Wall Street Journal, UC Browser is more widely used in some Asian countries than Google Chrome. Originally launched in April 2004 as a J2ME-only application, it is available on a number of platforms including Android, BlackBerry OS, iOS, Java ME, Symbian, Windows Phone, and Microsoft Windows.

Google's platform is one of the most popular apps for video sharing. YouTube was launched on February 14, 2005. Its popularity has been growing ever since.YouTube allows users to upload, view, rate, share, add to playlists, report, comment on videos, and subscribe to other users. It offers a wide variety of user-generated and corporate media videos.

The microblogging platform Twitter was launched in 2006. Any post on this social media app to keep within 260 characters. Pictures can also be posted. The service rapidly gained worldwide popularity. In 2012, more than 100 million users posted 340 million tweets a day, Many are now using Twitter as a social media platform.

Looking at this list, it must be said that this decade was truly the 'decade of social media'.