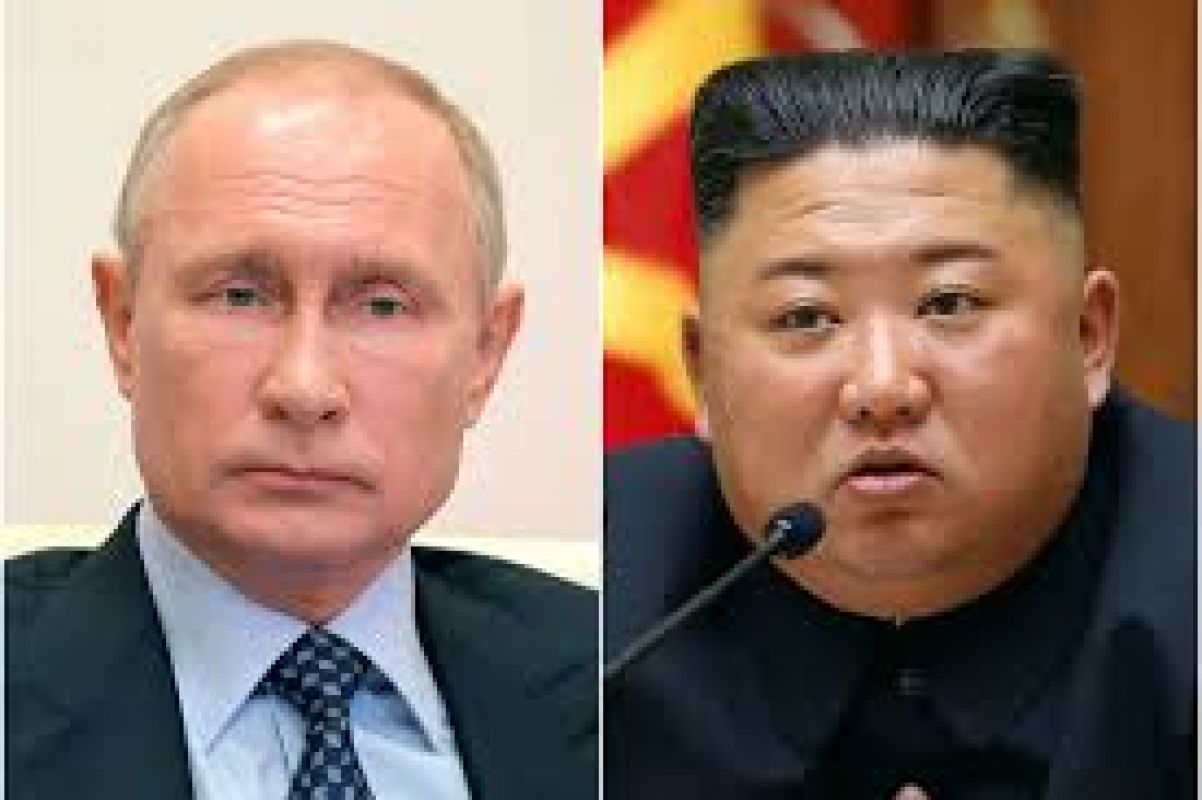 Russian President Vladimir Putin has honored North Korean President Kim Jong Un with a medal. Russia honored Kim Jong Un for his contribution to the Second World War and his subsequent retention of consciousness. However, due to the epidemic, no one was present at the event.
The Russian embassy in Pyongyang has said it will honor Kim. Informing the news, they posted a picture on their Facebook page. Russian Ambassador Alexander Matsegora is seen handing over the medal to North Korean Foreign Minister Ri Young-hoor. Everyone in the picture is seen wearing a mask.
The former communist state, the Soviet Union, was the largest contributor to World War II, defeating German barbaric Nazi forces.
A massive Communist-led resistance was formed on the Korean Peninsula against Nazi ally Japan. The Kim family played a major role in that resistance. Massive Soviet troops fought there to drive Japanese troops out of Korea.
North Korea erected monuments across the country to commemorate the contribution of Soviet troops who lost their lives for Korea's independence. In 1948, North Korea's revolutionary leader Kim Il Sung came to power. When war broke out between the two Koreas in 1950, the Soviet Union again sided with North Korea. Russia honors current President Kim Jong Un for strengthening historic ties between the two countries.
Category and Tags
Stories Putin, Kim Jong Un
Like 0 Comment0 Share
Add a comment