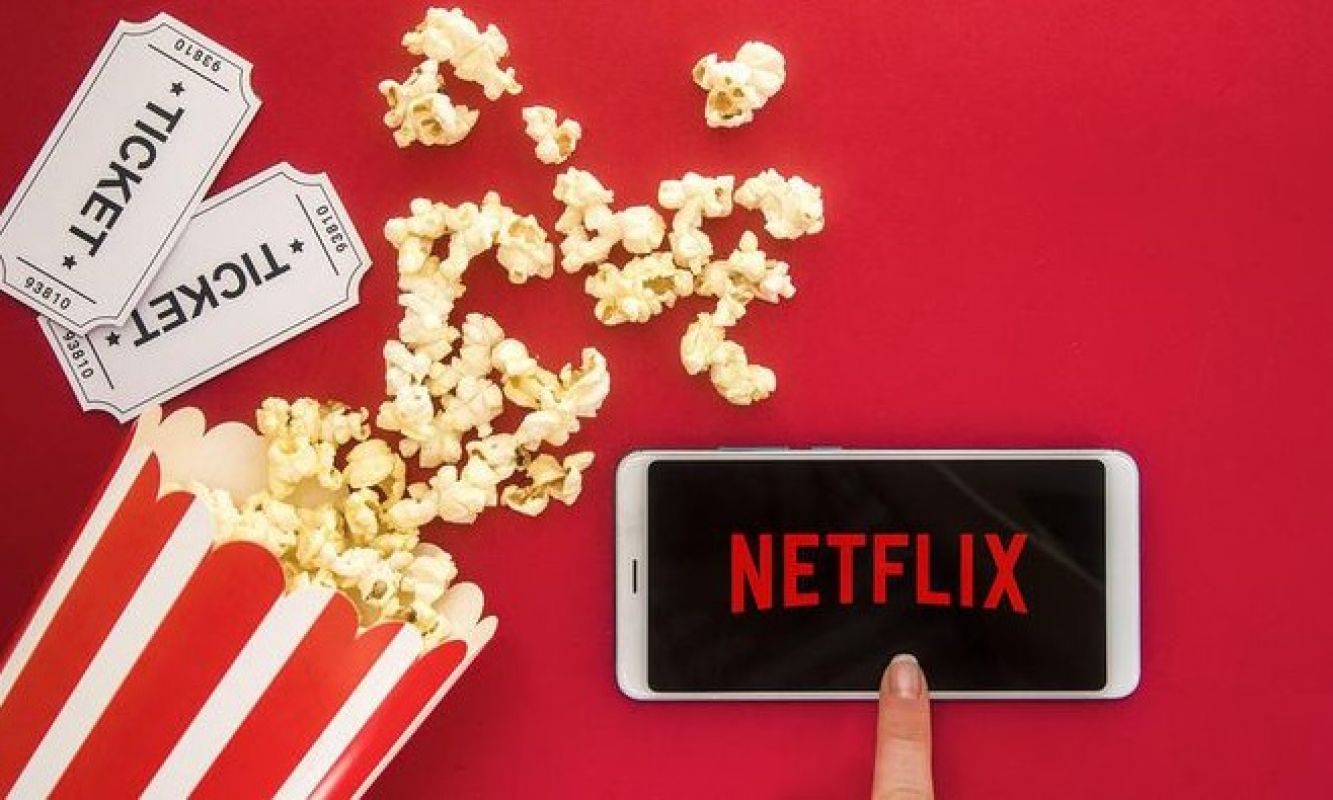 The number of Netflix users in Bangladesh is more than two lakh, according to a responsible source of the Bangladesh Telecommunications Regulatory Commission (BTRC). Netflix is charging at least $10 a month from them. As of 2018, Netflix is earning Tk 200 crore every year in Bangladesh. Without any accountability and explanation with the Bangladeshi Government.

Such multinational companies have to do business by paying VAT/tax. Netflix is not doing that, on the other hand, our government does not know about it !!! Netflix is ​​illegally taking more than TK 200 crore from the country every year. No one has any news about that. Relevant departments do not have any information about Netflix. However, this US-based company has been doing business in Bangladesh since January 2016.

By showing movies, dramas, and series through online streaming, they are taking this money by charging online from the card. For which no VAT is being levied. Which is illegal and a big loss for the country.

As the president of the Bangladesh Association of Software and Information Services (BASIS) calls Netflix's business 'unfair', BusinessHabit's own investigation has also found that Netflix smuggles more than Rs 200 crore a year from the country, simply by charging cards. No VAT or tax is being levied on him.

Not only that, although auto-renewals are banned from any online charging in the country, Netflix is also charging dollars in the automatic renewal process at the end of the month. But there is no one to watch! No one in charge has any information about this irregularity on Netflix. Some people are surprised to know that Netflix is doing such business in Bangladesh!

Seven crore people are using Netflix in 190 countries of the world. And the company spread its business in Asia in early 2016.

"Their success in Asia is just a matter of time," said Netflix CEO Reed Hastings after launching the business in Asia in April of that year.

On the 100th day of their three-month journey to Asia, Hastings said they had grown to more than 4 million international subscribers in a quarter.

India welcomes Netflix to see its big future with money. And in the meantime, the country has come a long way. Netflix is ​​full of Bollywood movies.

But then Indonesia bent down. The country blocked Netflix from entering without a license. Only in Indonesia and in many other countries of the world has Netflix faced various obstacles.

But in Bangladesh! In this country, Netflix did not have to think about it. The journey begins with a direct announcement. Then just calculate the amount of income. It is not known if they had any talks with any of the Bangladeshi authorities at the beginning of the journey.

“Since Netflix is being shown everywhere with different networks in Bangladesh, it is natural for them to come to us. But they did not come. ”Shahjahan Mahmood, Chairman, BTRC

The concerned authorities did not ask any questions then. And the latest investigation revealed that almost two years have passed but the matter is rarely being considered.

Bangladesh Bank did not receive any information about Netflix. An official from the concerned department first told the BusinessHabit team that Netflix had made an application. They are checking. However, it later emerged that it was not Netflix, but Iflix's application. Those who have offered to do business according to the rules through a telco in Bangladesh. Which is in process. They have no such offer from Netflix.

In this Situation, Netflix authority should pay the previous compensation and Bangladeshi Government should take action immediately