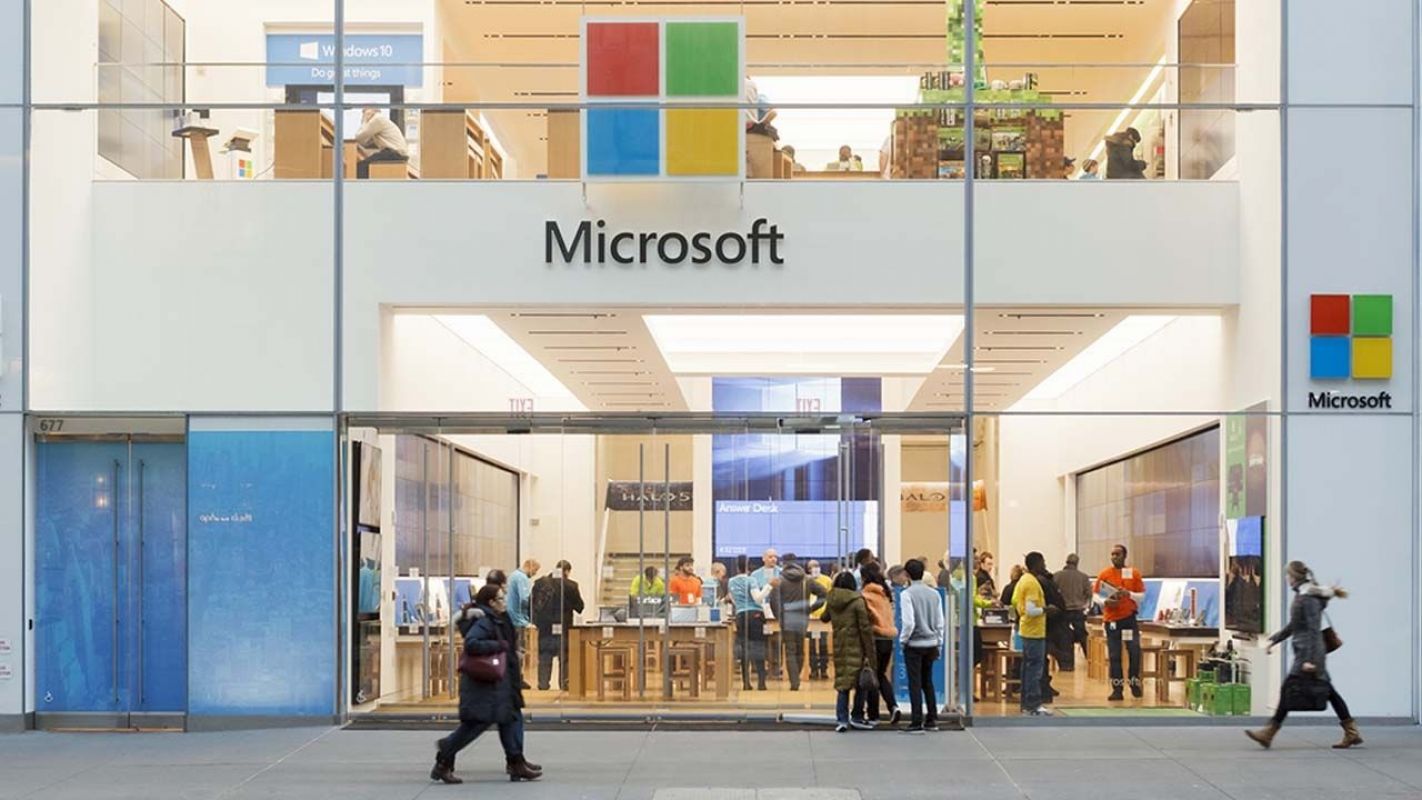 Microsoft has announced that it is closing almost all of its stores worldwide permanently.

Like other companies, the tech giant had to temporarily close all its stores at the end of March due to the Covid-19 epidemic.

When Microsoft launched Windows 7 in 2009, it first launched its own modern retail store. According to its website, Microsoft has 83 stores worldwide. Of these, 72 are in the United States. These stores display and sell laptops and other hardware.

Microsoft made the announcement on Friday as part of a "strategic shift" in retail as online sales continue to rise.

However, the company will open four stores - London, New York, Sydney, and Redmond next to its hometown Seattle. But they will be redesigned, the company said in a statement.

All employees working in the store will have the opportunity to stay with the company, Microsoft said.