IPhone users at risk of hacking 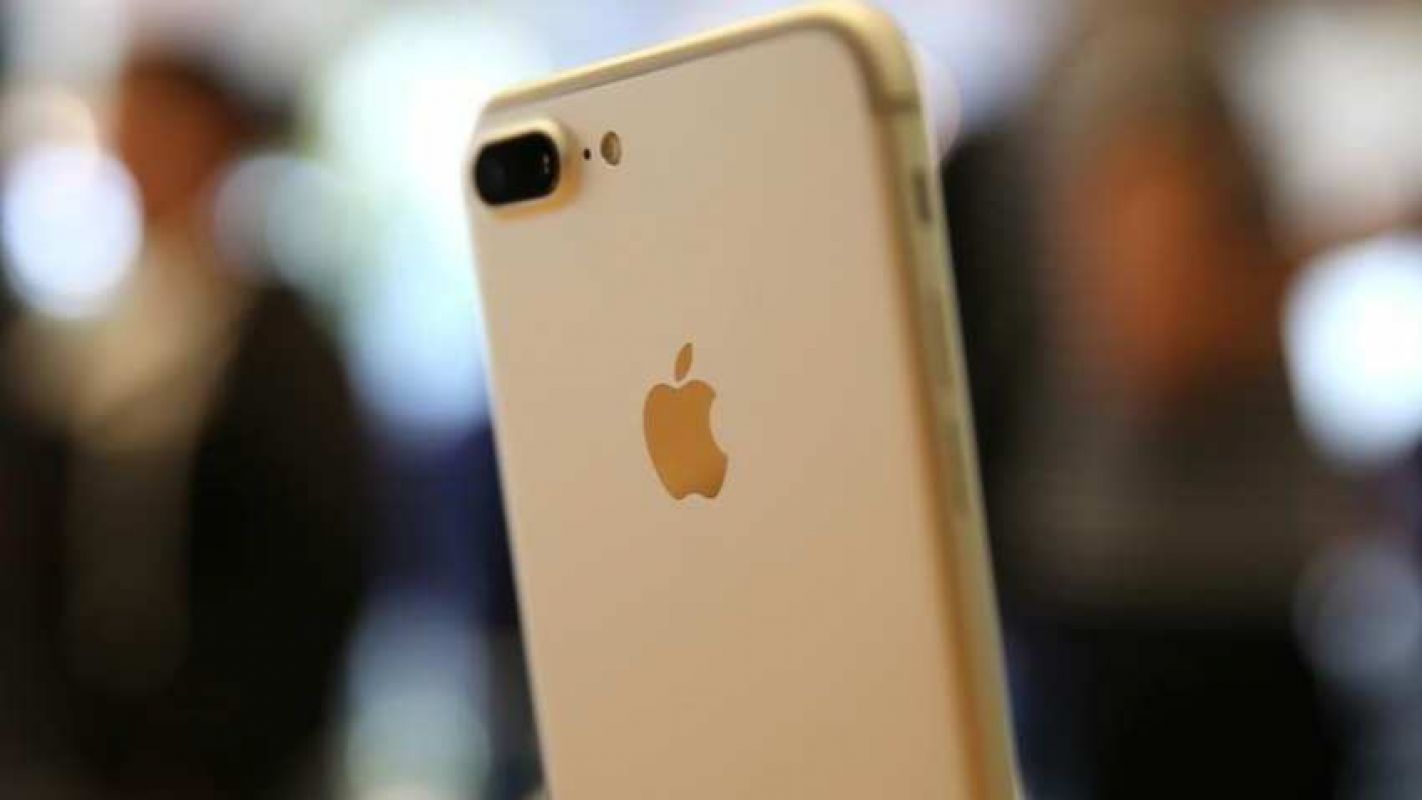 Millions of iPhone and iPad users are at risk of hacking because of a flaw in Apple's operating system.

According to a study published by mobile security firm GCPS, a bug in Apple's Mail app has weakened the security of Apple's devices. Meanwhile, six high-level iPhone users have been hacked.

However, an Apple spokesman told Reuters that bugs found in the iPhone and iPad operating systems would be addressed in an upcoming update. In March, GCPS reported that users were falling prey to hacking. However, Apple did not know any information about this before.

The BBC reports that the hackers used the error to send a blank mail to iPhone or iPad users. The mail would come to the iOS email application and crash the app as soon as the mail was opened, forcing the user to reboot (power off all mobile apps and restart them automatically). Upon reboot, hackers could access all the information on the device.
The difference between this hacking method and other hacks is that in this case, users do not have to download any software or application; Nor do you need to open a website with malware. GCPS thinks the bug is so powerful that Apple's latest version of the iPhone has attacked iOS.
Category and Tags
Business Insider Iphone, Ios, Apple
Like 0 Comment1 Share