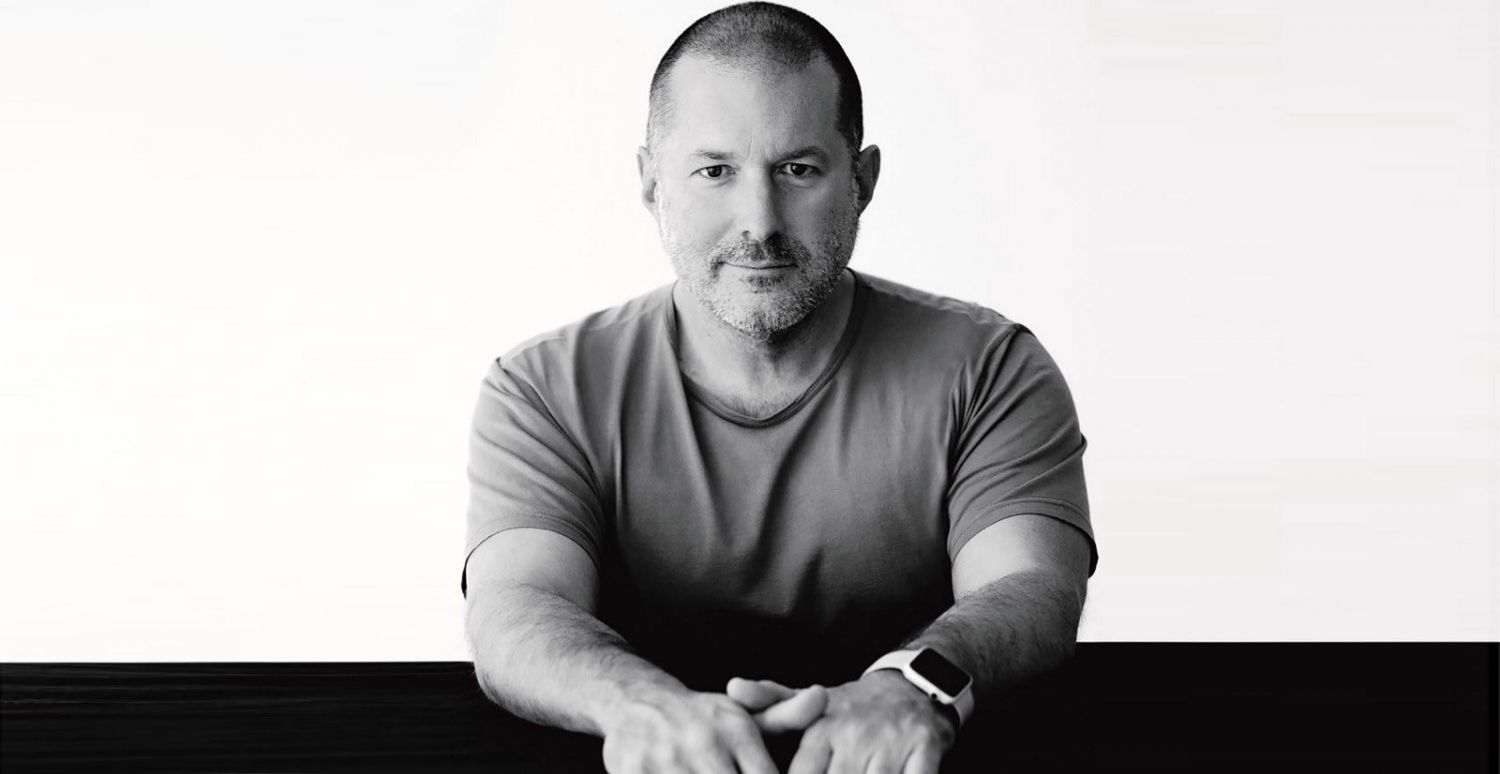 Sir Jony Ive, a British citizen, has worked for more than two decades to make Apple the most valuable company in the world. He will leave Apple and spend time building an organization of his own. iMac, iPod, and iPhone designer Sir Jonathan (Jony Ive) will leave Apple later this year.

According to the BBC, he will start working for a creative firm called LoveFrom. Interestingly, Apple itself is going to be the first customer of this firm. Apple boss Tim Cook said: "His role in the Apple revival is unparalleled."

Sir Jony Ive said in a statement "After thirty years and countless projects, I am proud to be able to work with an excellent design environment"

Meanwhile, some details about his new firm LoveFrom have not been revealed yet. However, the California-based company is said to be working on a special technology.

In an interview with a newspaper, Jony announced his departure from Apple. There, he says, his Apple colleague Mark Newson is also going to join him. He says the new company will work on many things beyond his design.

Johnny also joined Apple Design Studies in 1996. At that time the condition of the company was bad and the layoffs were going on. However, in 1998, Apple started its journey with the iMac designed by him. And he brought the iPod in 2001 and there was a lot of business in it.