How Much Money Google Paid to Buy Fitbit 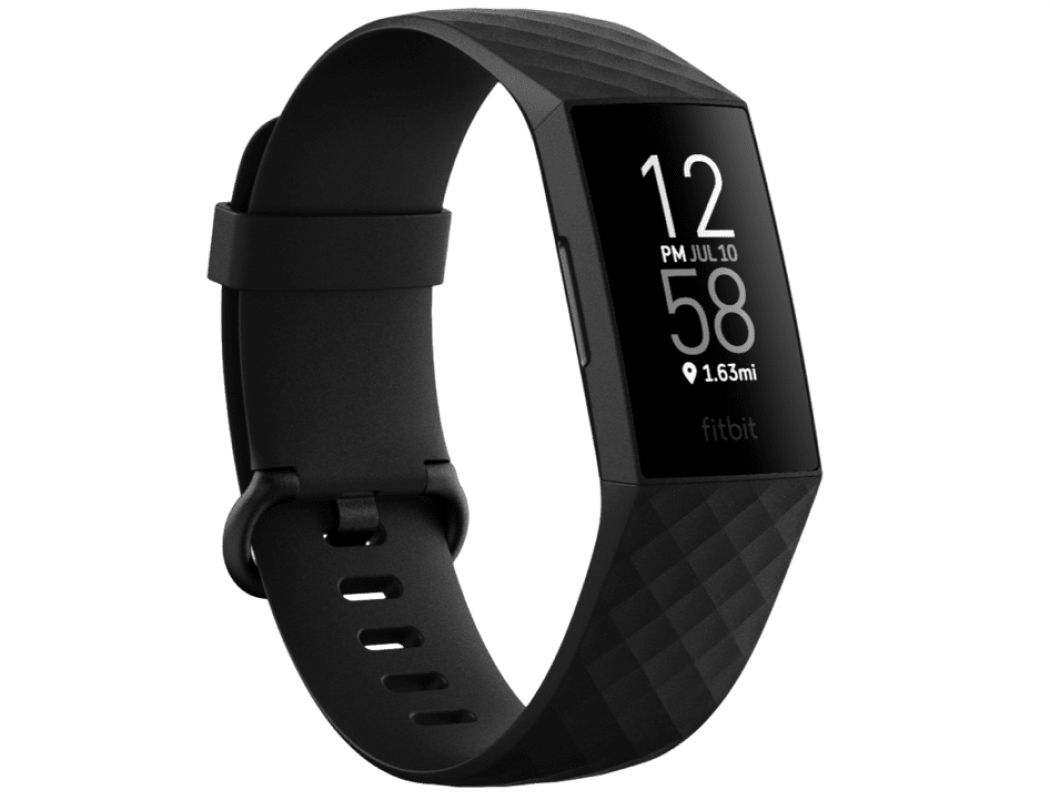 After many attempts, Google has bought the fitness device marker 'Fitbit'. An agreement has been finalized between the two companies to sell Fitbit for 2.1 billion. Google authorities have provided this information.
Despite many efforts, Google is not able to compete with Apple in the smartwatch market. With the help of Apple and Samsung, they are not able to take advantage of this market at all. As a result, the best company in fitness tracker technology was trying to buy Fitbit. Google has finally succeeded in that endeavor.
The BBC says the initiative will help Google expand the market for fitness trackers and smartwatches. The trade-off comes at a time when Fitbit is also trying to expand its business.
"Google is the ideal partner to move our mission forward," said James Park, co-founder, and CEO of Fitbit, following the agreement. Fitbit was established about 12 years ago by James Park. He added that with Google Resources and the global platform, Fitbit will bring more new and improved services.
One of the first and foremost fitness tracker sellers, the company was valued at more than 4 billion in 2015. It has sold more than 100 million devices. However, as other companies enter the market, the demand for it decreases.
However, after Reuters reported on Google’s interest in Fitbit, the share price of Fitbit has risen nearly 40 percent.
Category and Tags
Business Insider Smart Device, Smart Watches, Google
Like 0 Comment0 Share
Add a comment