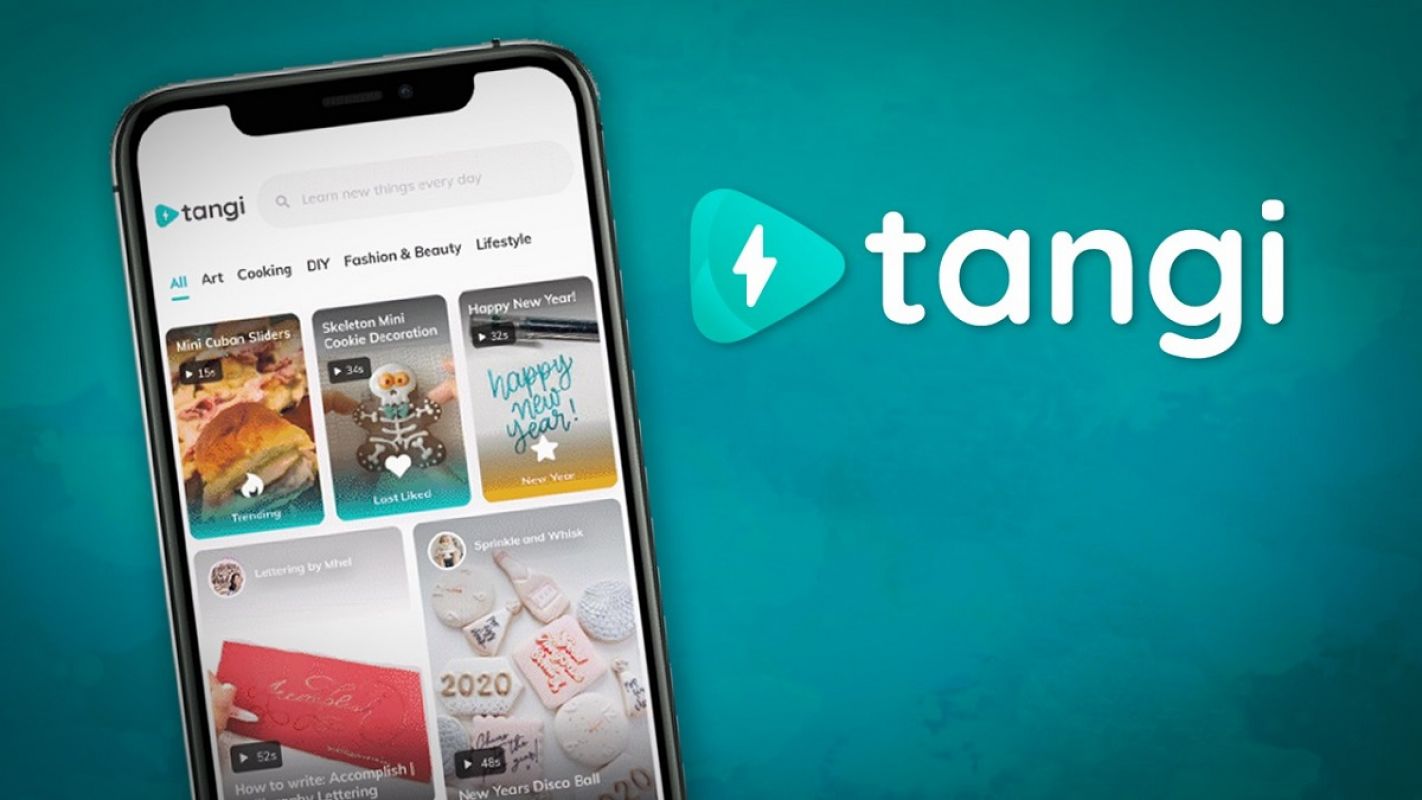 In keeping with the popularity of short videos, the US multinational technology company Google has launched a new video app 'Tangi'.The company has brought the new app considering the short video lovers. This app can be used for creative videos. Google has developed the Tangi app through the 'Area 120 Project'.
The Tangi app can be used primarily on web and iOS platforms. While similar to the China-based BitDance's TikTok app, Tangi will help viewers learn something new, TechCrunch reported.
"Through the Tangi app, we're only focusing on self-created (DIY) and creative content," Google said in a statement. Our purpose is to teach you to craft, cook, and make new things by looking at a 1minute length through the app. We have started working with producers for different types of videos. A special section has been set up in Tangi to keep viewers in touch with the video maker.
Following the success of TikTok as a short-term video platform around the world, many organizations are now leaning towards creating such services. Users can create a 15-second video clip and post it on the story using Instagram's 'Reels' service. Last November, the social media giant Facebook launched an app called 'Lasso' to compete with TikTok.
Category and Tags
Business Insider Google, Tangi
Like 0 Comment0 Share