Google Drive is closing and Google One is coming 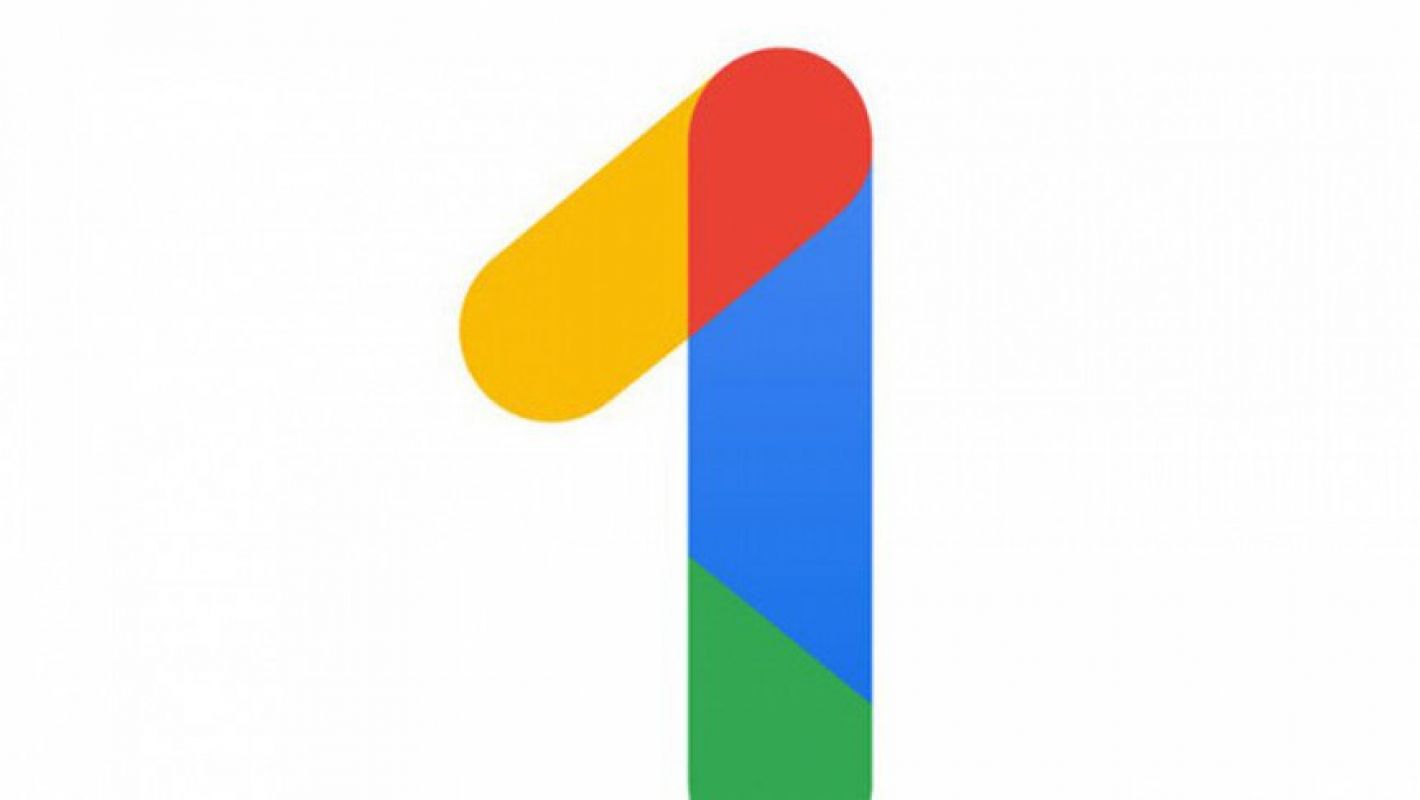 In May of this year, Google announced a new version of its online storage service, Google Drive, called Google One. Although there is no big difference between Google Drive and Google One; But the change that is noticeable is the list of costs for using this storage service. Where Google has some low cost plans.

Google One has added several more benefits for users. For example, seven days a week, 24 hours a day to communicate with experts, so that the user can get any kind of problem solution instantly. And in the future users will get additional benefits in using the hotels found in Google Play and Google search.