For the Sake of Alexa Mother and daughter saved their life 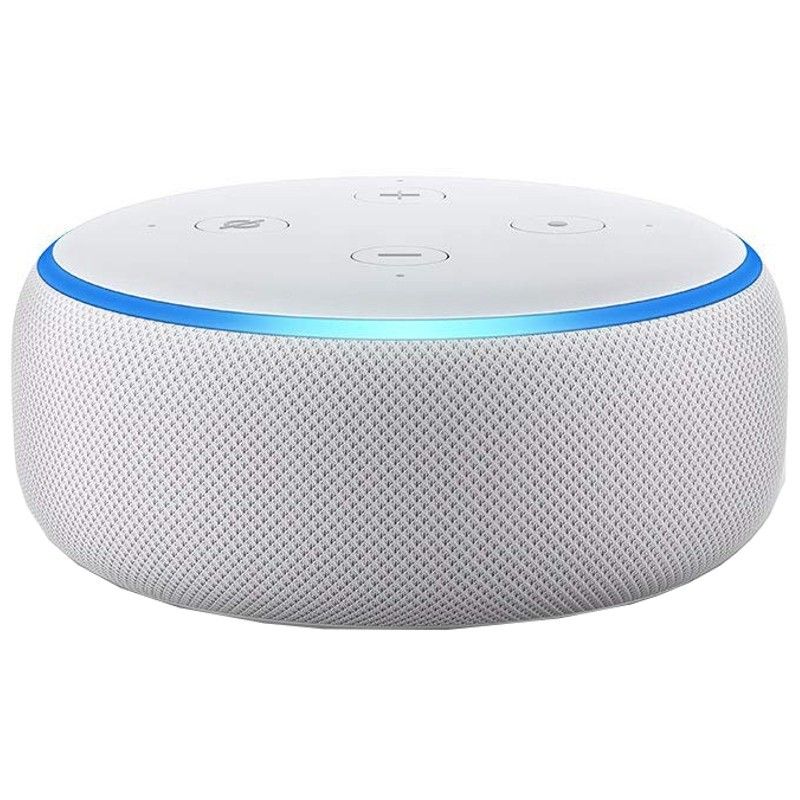 Smart speaker Amazon Alexa is playing a great role in relieving violence. Thanks to the device, a mother and daughter have already been rescued in the state of New Mexico in the wake of a domestic dispute. Since then, the sophisticated device has garnered praise.

A man has been arrested for allegedly beating and trying to kill his girlfriend after alerting police with the device.

Eduardo Barros, 26, was at home in New Mexico on July 2, 2019, with his girlfriend and daughter, police said. When an argument breaks out between them over a subject, it turns into a fight. At one point Barros pulled out a pistol and aimed it at his girlfriend, saying, "Did you call the police?"

At that moment, Google Home, which had a surround sound set up in their home, took the word 'police' as a command. So as soon as the police said the word, Alexa called the police at 911. After that, the police came and rescued his girlfriend and daughter from the brutality of Barros. Barros was arrested. '

Barros confessed to the police that he had physically assaulted Barros when he realized his girlfriend had alerted police during their argument. He could not believe that the police would come and arrest him.

The Amazon Alexa device does a lot more than just make phone calls, order pizzas, or create playlists of songs. However, the device is a great help to avoid violence.