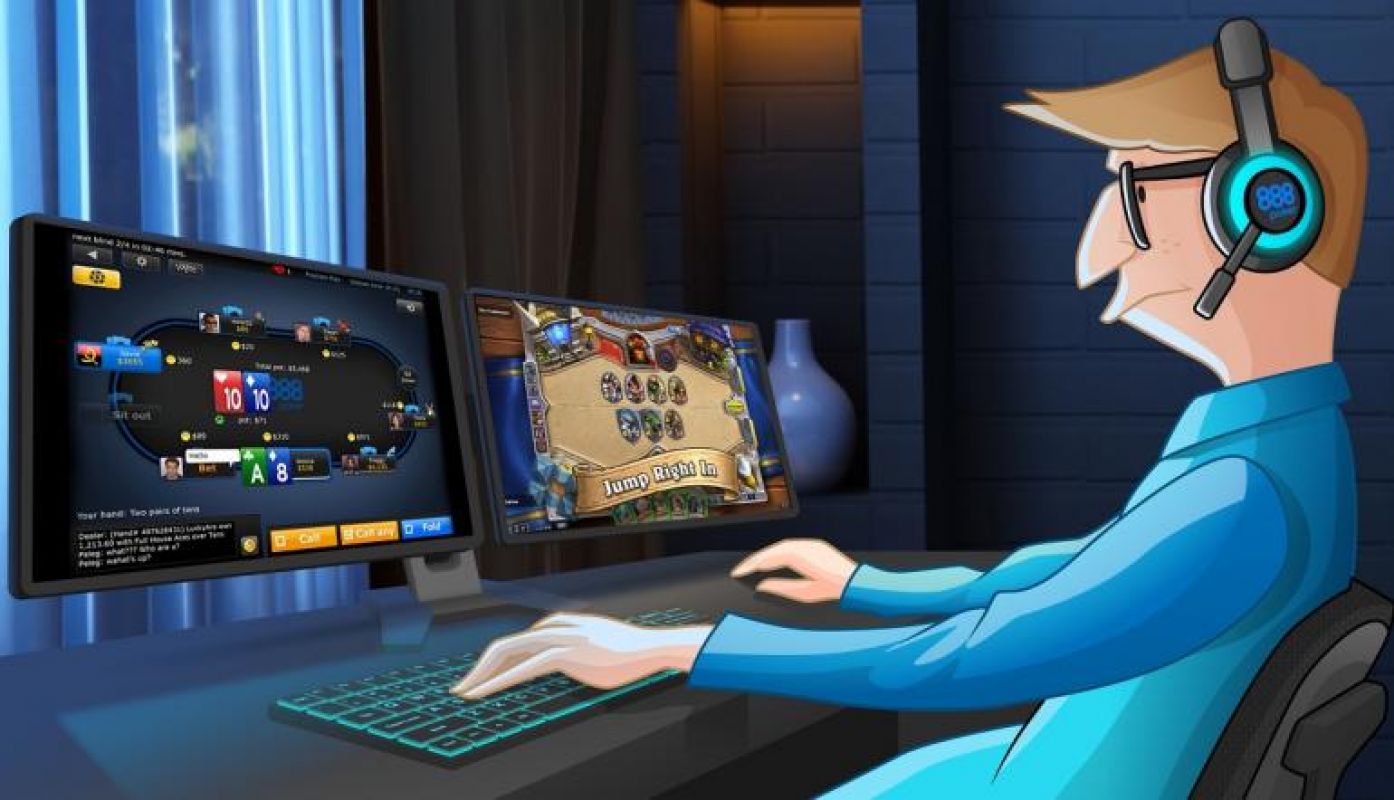 Scientists have developed a computer game capable of restoring the memory of people suffering from dementia.

The groundbreaking game was invented by scientists at Alzheimer's Research UK, a UK-based research center on amnesia.

According to the BBC news, the person suffering from amnesia will play the role of a sailor in the game called 'Sea Hero Quest'. The challenge for him will be to navigate through rough water, overcoming all obstacles, and moving forward with the right direction.

Neuroscientists say it's not just a game, but a collection of data when the person continues to play. The data will be evaluated later. It will also bring back the memories that were lost at a young age.

According to the BBC news, around 8,500 people in the UK are now living with dementia, which could rise to 40,000 by 2050. Most people who suffer from dementia have symptoms before they become completely ill. '

Experts say that so far no drug has been discovered that can prevent or cure dementia. But it is a well-known fact that if the doctors know what kind of symptoms the patient had before he contracted the disease, then they can proceed with the treatment.

Neuroscientists first introduced the game internationally in 2016. A German company called Deutsche Telekom is financing the project. Their primary goal is to bring people with dementia under scrutiny. 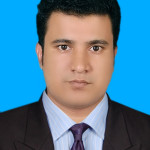 rabin barua ⋅ @rabin1449 ⋅ commented at 27 Jun 20, 7:17 PM
My name is Rabin Barua. i Am hear learning
If you want to master more games, Jed Fernandez has come up with a new games video for you. Please click the link https://www.youtube.com/watch?v=Je3bW8W5K7w
Like 1 ⋅ Post Reply 1
Replies of this comment

Business Habit ⋅ replied at 27 Jun 20
Why you are commenting like this? spam

More stories by Business Habit
Why do the South Korean elite send their children abroad?

The head of Tesla called the Amazon chief a 'copycat'