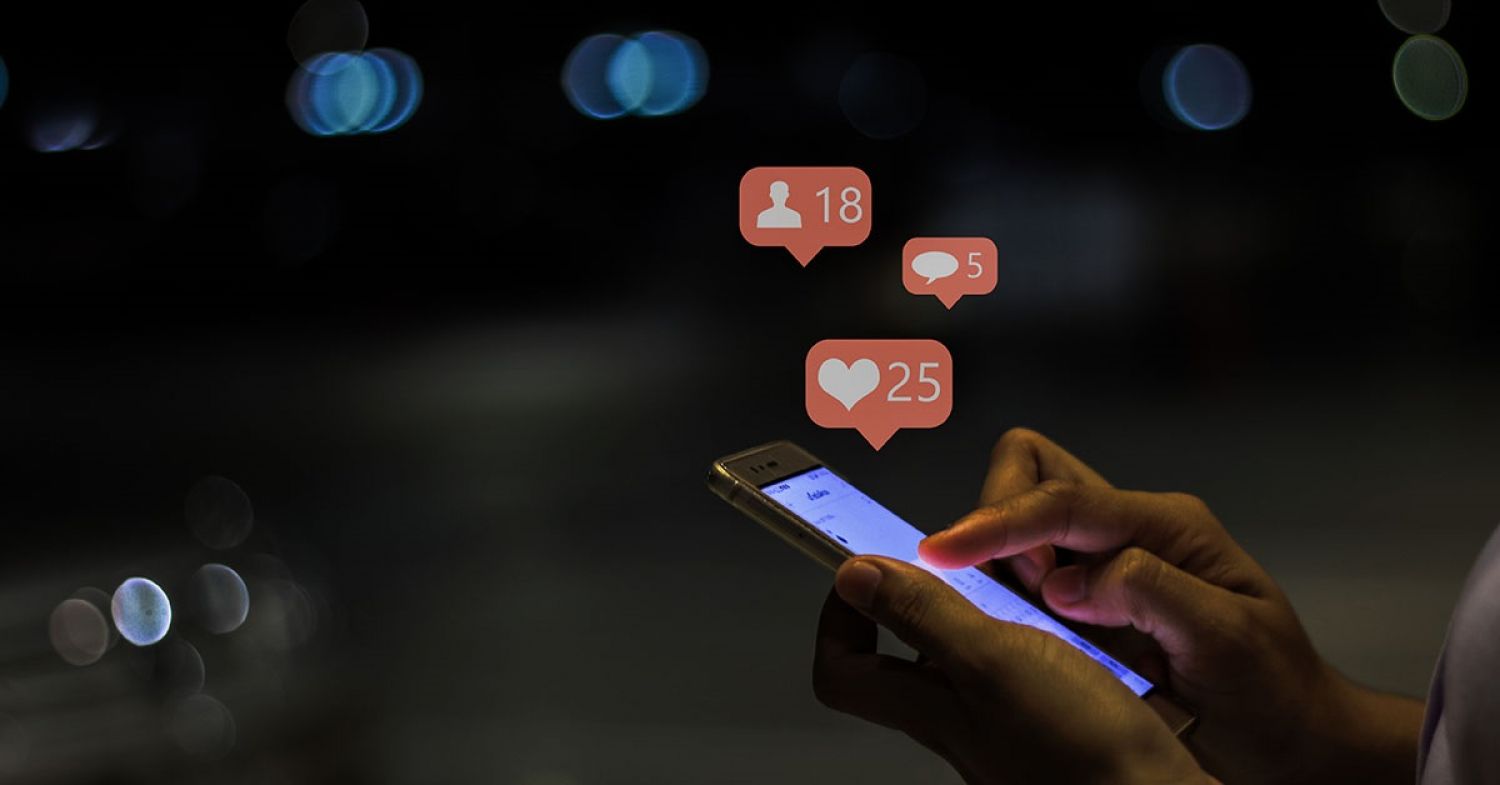 Britain is going to formulate a policy to limit the use of social media on a daily basis. The country's health minister, Matt Hancock, has instructed Britain's chief medical officer to draw up the policy.

Concerned about the negative effects of young people's use of social media, Hancock said, "As a parent, I'm very worried. Because the harmful effects of excessive social media use on young people are coming to the fore in large numbers. It is having a negative impact on their mental health. '

To address this, he said, ‘So I asked Chief Medical Officer Dame Sally Davis to come up with a policy to set a reasonable time limit for using social media.

For the time being, Facebook and Instagram have come up with a way out of the worrying situation. As a way, they have launched a tool to monitor users' social media activity.

Apple is not sitting still. The company has recently launched a feature called 'Screen Time' to control iPhone addiction.

In addition to these measures, social movements are being activated in Britain to prevent young people's eyes from being fixed on mobile screens. The campaign against the use of extra social media is being run for the public.

Such a campaign is going on throughout September. Its name is 'Scroll Free September'. The campaign urges citizens to stay away from Facebook, Twitter, and Snapchat for at least the whole of September, according to Britain's Royal Society for Public Health.

What measure is your country going to take?