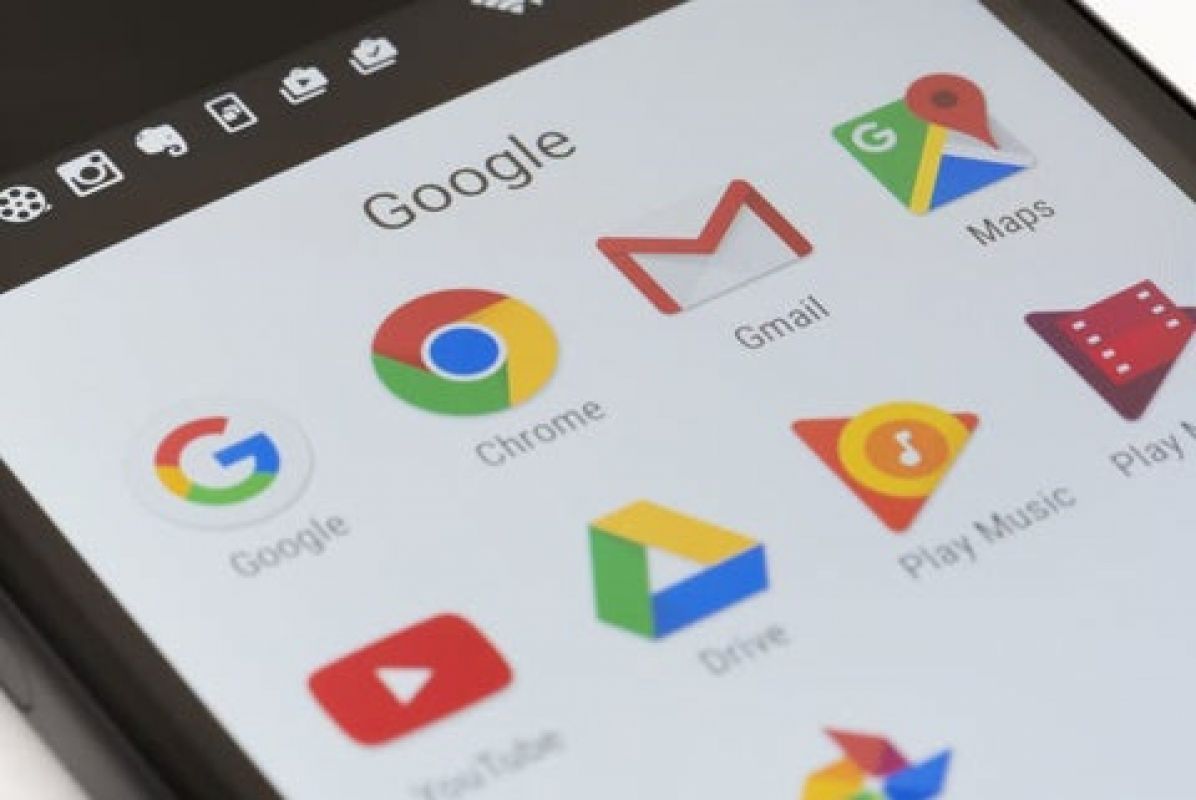 Smartphones are currently an addictive name. Everyone from children to the elderly is now addicted to smartphones. People are wasting their precious time on Facebook, Instagram, Tiktok. And to overcome this addiction, the US multinational technology company Google is coming up with three new apps.

The three apps that were launched experimentally are called 'Envelope', 'Activity Bubble', and 'Screen Stopwatch' respectively.

However, for now, these apps will only run on Android phones. In the meantime, the Envelope app has been designed only for the Google Pixel 3 model phone. The new app, which has been launched experimentally, will help curb the use of three smartphones. The news of the launch of Google's new app was first published on the technology-based website Android Police.

In addition, two new apps called Activity Bubble and Screen Stopwatch have come to the fore. This app will work on most Android phones. These two new apps can be used by setting the wallpaper.

Setting the wallpaper in the Activity Bubble app will bring a new live wallpaper to the smartphone. Each time you unlock the phone, a new bubble will be added to the home-screen wallpaper. The more times the phone is unlocked, the more the number of bubbles on the home-screen will increase. Google has come up with this app to warn customers about the use of extra smartphones. 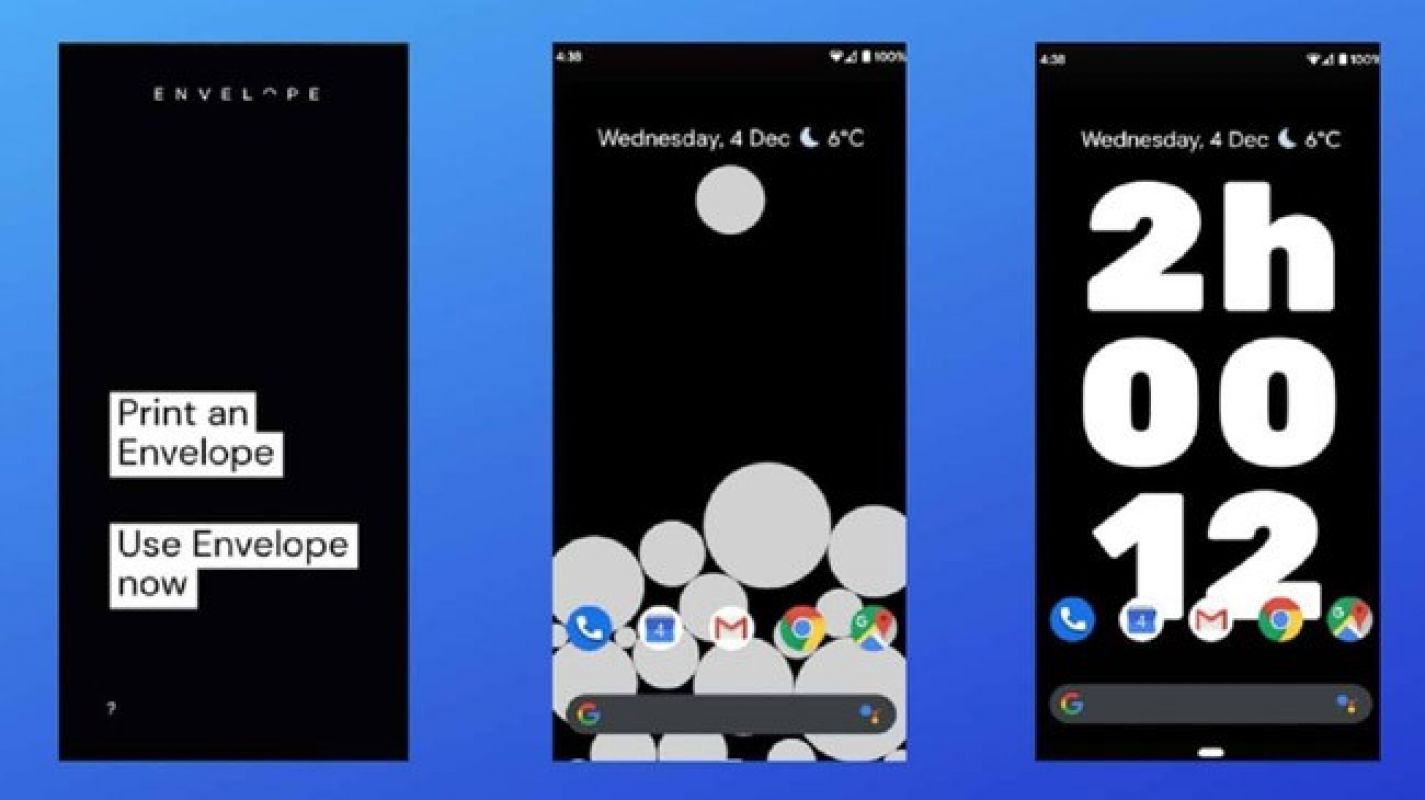 Similarly, the screen stopwatch app will also act as a live wallpaper. If you set a live wallpaper, you can see the total number of times the smartphone is on display during the day. Which will inform the customer about additional smartphone usages.